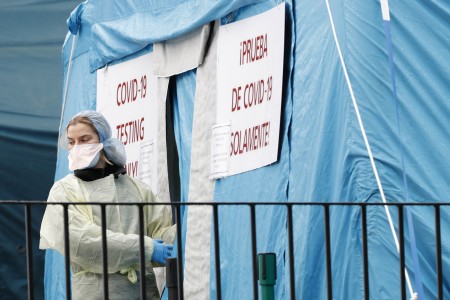 Nine of the top 10 zip codes with the highest coronavirus case rates in New York City are located in Queens and the Bronx, according to Health Department data released Monday. 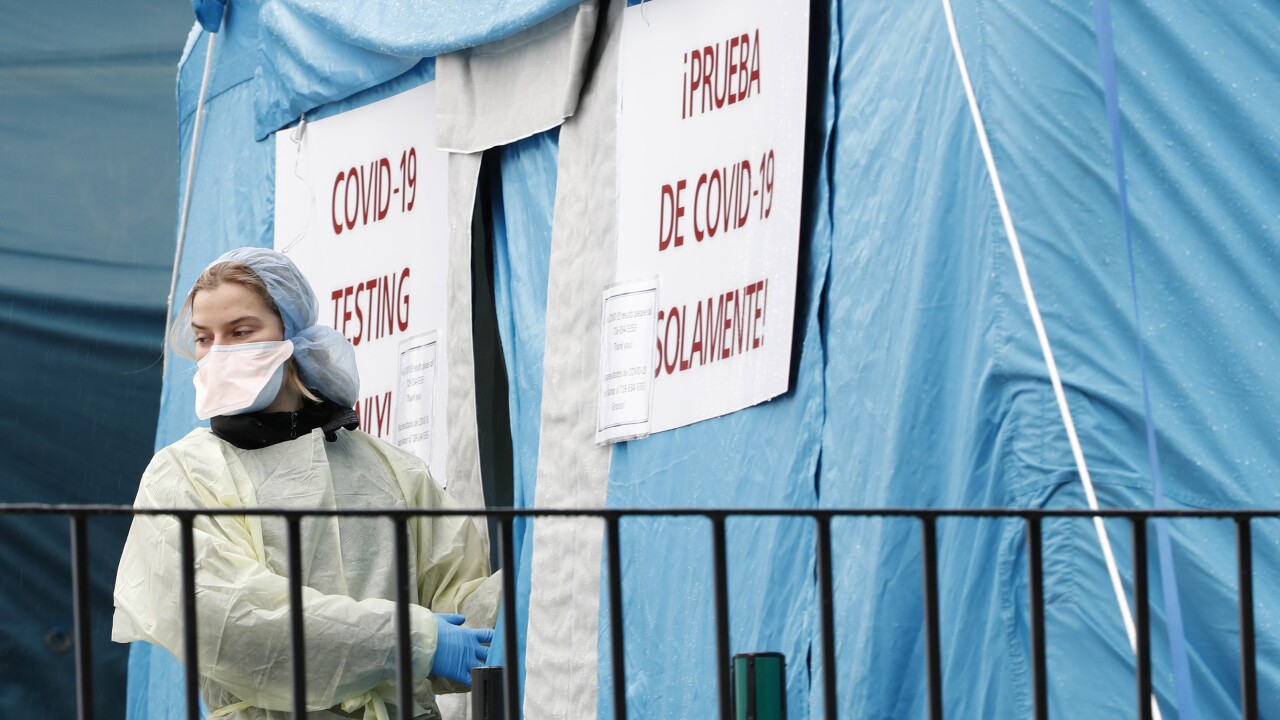 NEW YORK CITY — Nine of the top 10 zip codes with the highest coronavirus case rates in New York City are located in Queens and the Bronx, according to Health Department data released Monday.

The area is served by Elmhurst Hospital, which was overwhelmed with coronavirus patients during the peak of the outbreak back in April.

To find coronavirus data in your zip code, click here.

The zip code with the highest number of confirmed cases is also located in western Queens, according to the data. There are 4,234 positive cases within the 11368 zip code, which includes parts of Corona and Willet’s Point.

Northeastern Bronx zip codes, as well as Pelham-Throgs Neck and Kingsbridge-Riverdale, were also hit hard by the virus, the data shows.

The Brooklyn zip code 11239 in East New York, which includes Starrett City/Spring Creek Towers, has the highest death rate per 100,000 people, according to the data. Its 612 deaths per 100,000 people far exceeds any other zip code in the city.

The data was released by the city along with new insights into how the virus is affecting New Yorkers based on race, socioeconomic status and more.

Black and Latino New Yorkers are also being disproportionately affected, with members of those communities dying at twice the rate of white people in the city, according to the data.

Within NYCHA, more than 900 residents died of COVID-19 between March and May 11. An additional 298 likely died of coronavirus, but the cause of death hasn't been confirmed. In all, there have been about 7,818 cases of COVID-19 among the approximately 400,000 NYCHA residents.

Correction: A previous version of this story misidentified the neighborhood associated with the zip code 11239 in Brooklyn.