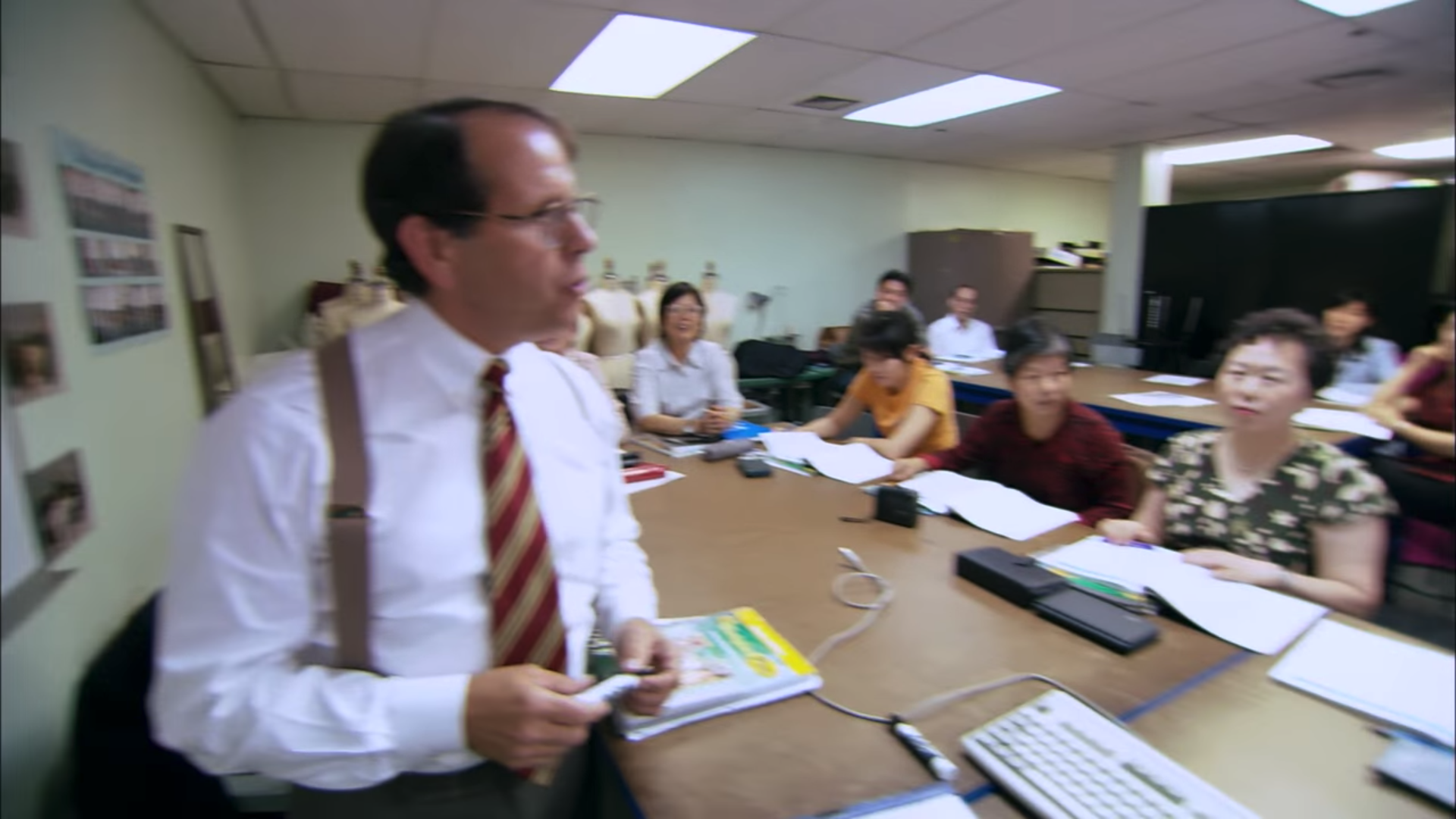 The COVID-19 crisis is putting the squeeze on nonprofits. They're losing government service contracts because government programs have been suspended, while many of their own donors may be struggling, too. Now, 60 social service and religion-based nonprofits have joined together to sign a letter to New York City's congressional delegation urging for more federal aid.

NEW YORK CITY — The COVID-19 crisis is putting the squeeze on nonprofits. They’re losing government service contracts because government programs have been suspended, and many of their own donors may be struggling these days, too.

"This is a really difficult time to be a nonprofit or to be in social services," Carlyn Cowen told PIX11. She’s the chief policy and public affairs officer at the Chinese-American Planning Council.

"CPC represents a turning point in my life," said Xu. The aspiring video game designer credits the organization with helping him make friends and broaden his views.

For Zheng, getting involved with the CPC gave her a chance to visit prospective colleges and more. "My first job, my first internship were all through the CPC."

Ensuring it continue its important work is one reason the CPC joined 59 other social service and religion-based nonprofits in signing on to a letter sent this week to New York City's congressional delegation.

The letter urges the delegation to make sure the federal government maintains financial help to the people and organizations that need it.

Among the groups signing the document are major religious non-profits including Catholic Charities, the UJA-Federation of New York and the Federation of Protestant Welfare Agencies.

As Derek Thomas, Senior Fiscal Policy Analyst for the FPWA, puts it, if the federal government could pass the Trump tax cuts of 2017, it can come through now.

"If we had two trillion dollars in tax cuts for people who were already flourishing in the economy, we certainly should have the money to support those who have sacrificed their jobs to protect the public health, and those who are working on the front lines right now to support the community," he said.