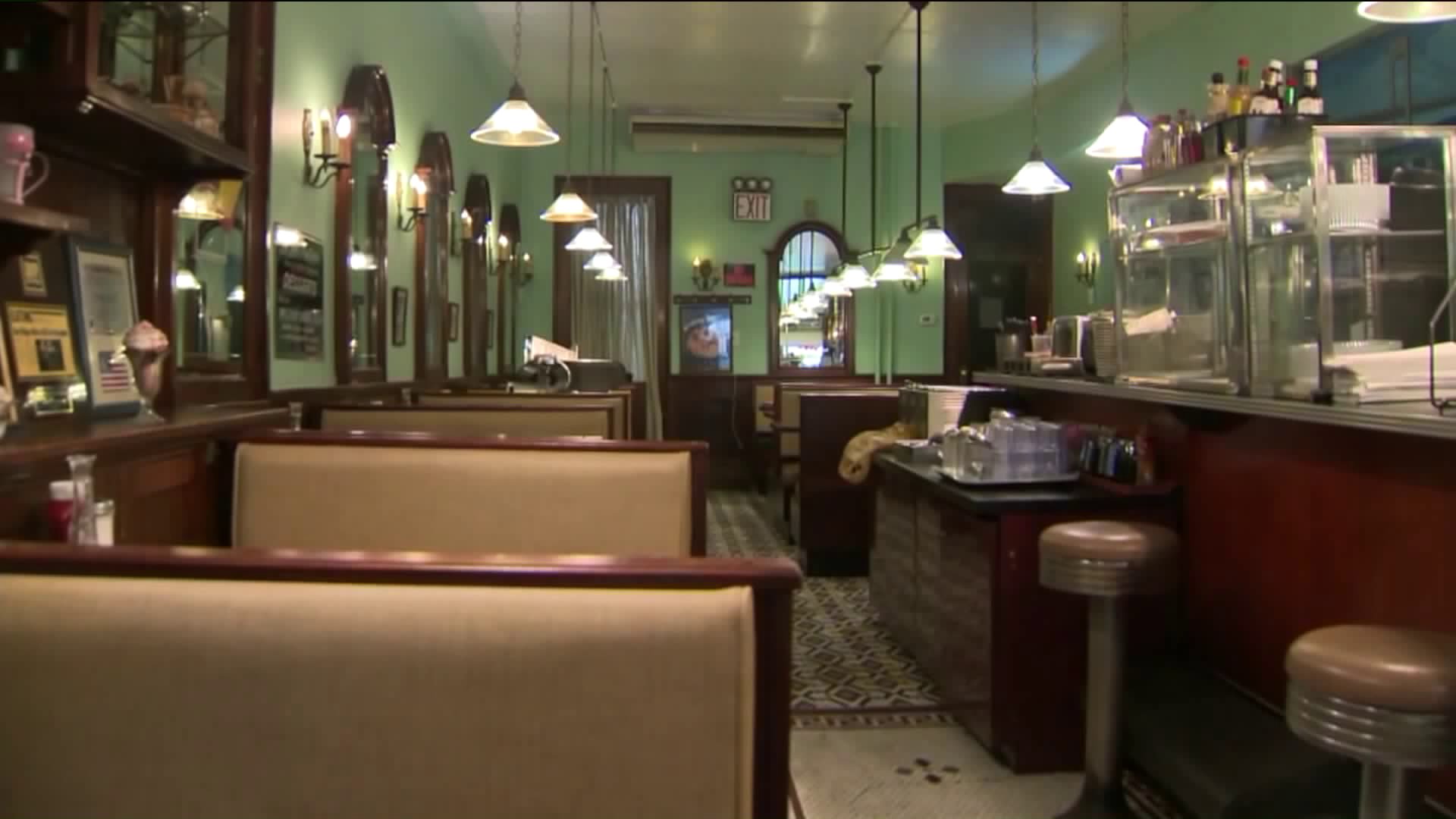 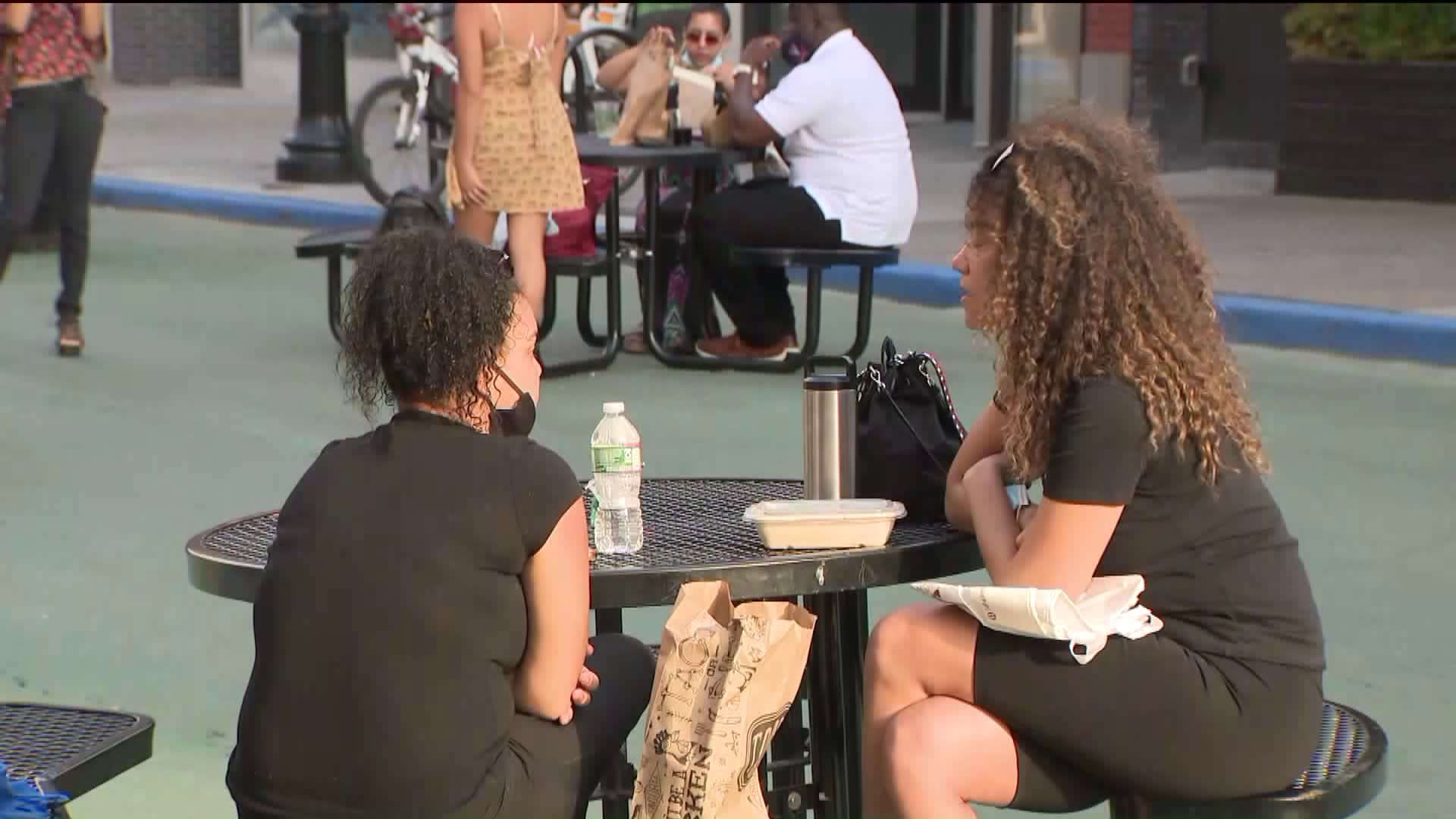 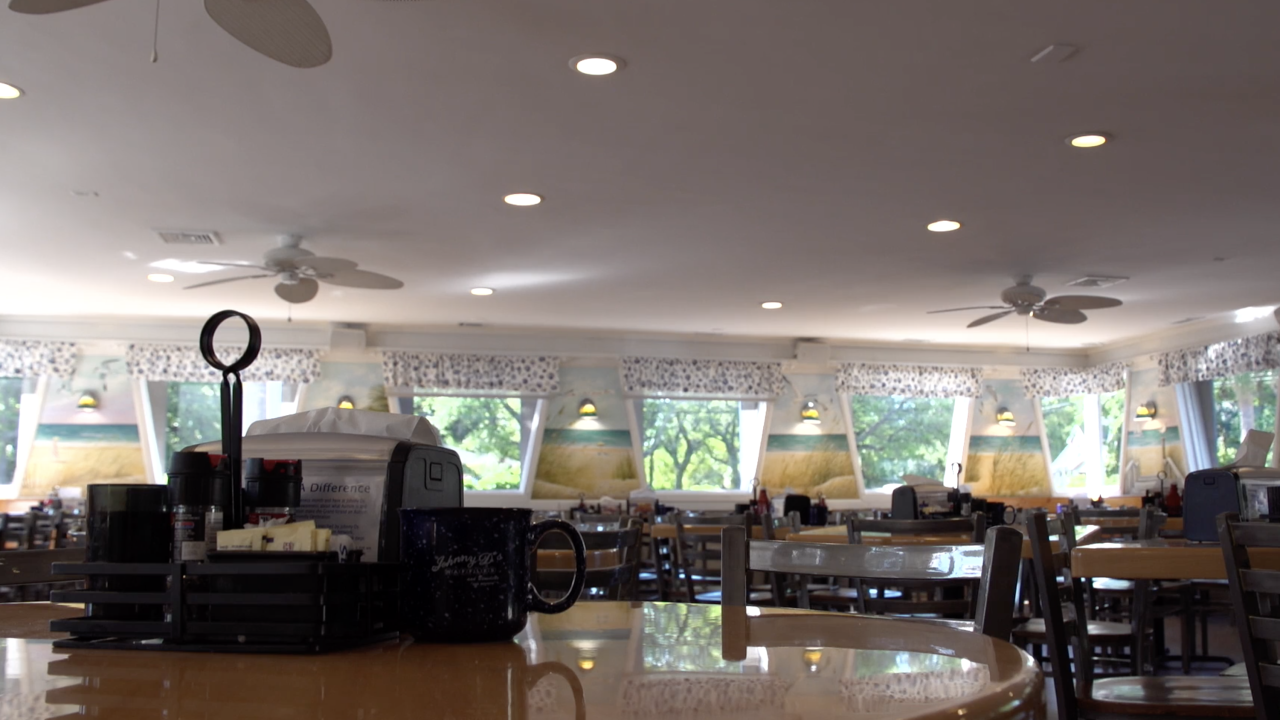 “We all love indoor dining, but we also see problems related with indoor dining,” the mayor said, providing evidence of clusters of cases in several states linking back to restaurants and bars.

States, including California and Texas, have since changed their reopening rules.

The mayor said the city and state have been in discussion to reexamine the guidelines for indoor dining.

"We can go into Phase Three on all other fronts, we can do outdoor dining on a much bigger scale, but the indoor dining we have to look at closely and come to a decision on the next couple of days," de Blasio said.

Gov. Andrew Cuomo said it "is a real issue." He said that while reopening may help businesses and patrons return to normalcy, it shouldn't get in the way of someone's health, as it is in other parts of the country, like Florida and California, where daily COVID cases are growing, creating an economic downturn.

"The volatility, instability, concern of the path of this nation has roiled the markets and from a public health point of view, the number of deaths are increasing,” Cuomo said. ""Indoor dining has shown it has been problematic, that a virus spreads in closed indoor areas with air conditioned systems.”

The state will review data and consult with stakeholders. A final decision will be made by Wednesday.

Rodolfo Morales, the owner of Rancho Tequileria in Hell's Kitchen, agreed with Cuomo that reopening too quickly while people aren't following the rules is not worth the risks of shutting down the city again.

It's the only way Morales says restaurants can move into phase three.

"Only that way we'll be safe and it's going to be faster for reopening, it's the only way to do that,” said Morales.

In a statement, executive Director Andrew Rigie said, “While we defer to the public heath officials as to when is appropriate to reopen indoor dining, we must demand support for rent, expanding outdoor dining, and other policies now, if countless small businesses stand a chance of survival."

Cuomo also noted two other complications NYC has as Phase 3 approaches, including the lack of compliance with social distancing and congregations and the spread of the virus from other states.

The governor said it's the responsibility of both residents and the local government.

People traveling from other states also bring a risk of bringing the virus back to the state.

New York City is on track to begin Phase 3 of reopening on July 6, which includes the resumption of personal care businesses.

Despite reevaluating indoor dining guidelines, “Phase 2 has been going very well in New York City,” the mayor said as he announced barbecue areas in parks can reopen for the July 4 weekend.

New York City, once considered the epicenter of the virus, along with the rest of the state, New Jersey and Connecticut made great progress in its battle against the virus.