NYC gets ballot tracking, other key improvements ahead of November election 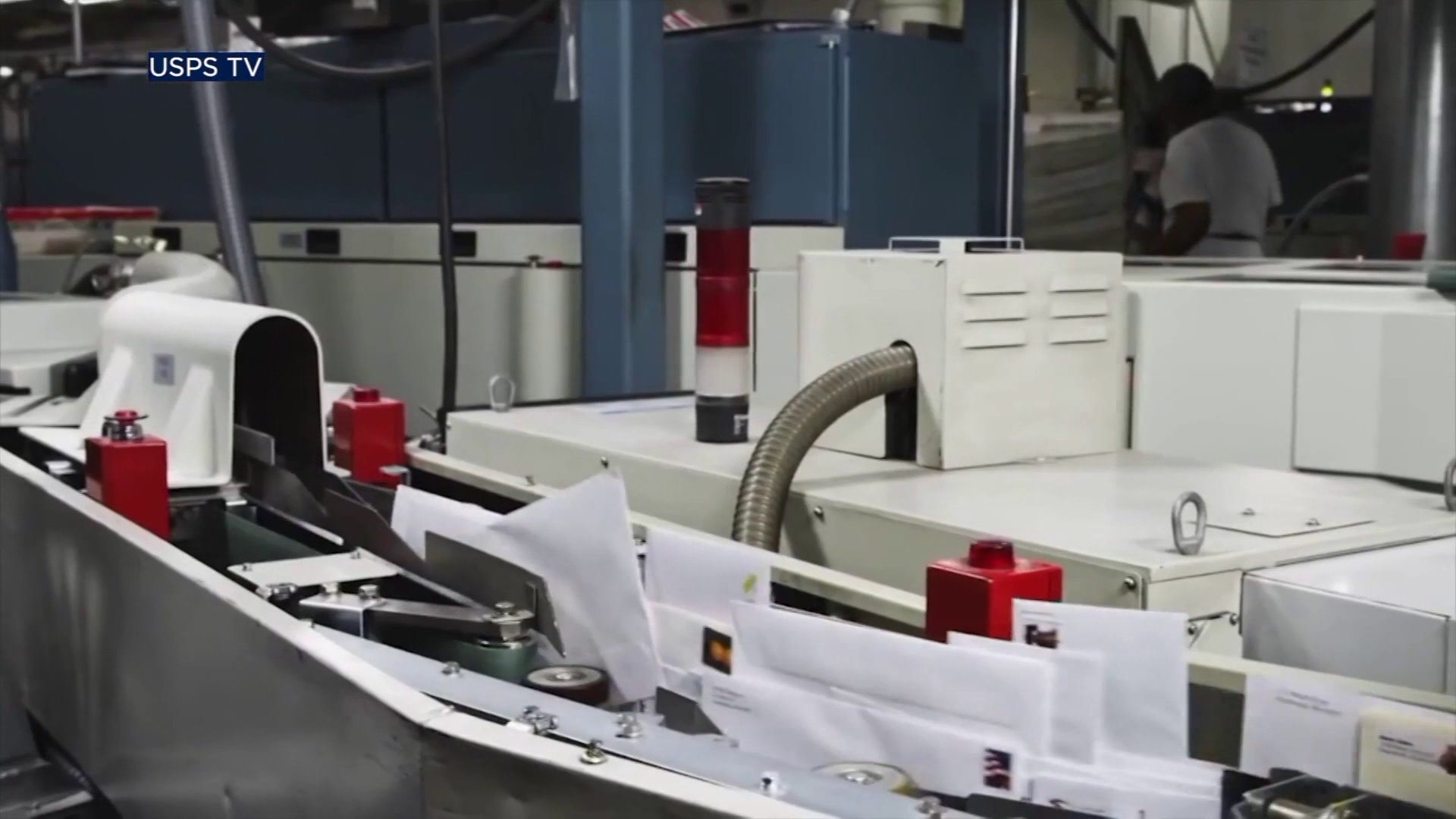 The New York City Board of Elections appears to be slowly improving things following significant issues of disenfranchisement during the state’s June primary.

NEW YORK — The New York City Board of Elections appears to be slowly improving things following significant issues of disenfranchisement during the state’s June primary.

A tweet from the city campaign finance board said ultimately the feature should allow city-dwellers who apply for their absentee ballot online to see if their ballot requests were received, if their ballot has been mailed to them, and if their vote has been accepted or how to fix it if there is an issue.

The online portal said ballots would start going out beginning the third week of September. Rosoff’s application review began about a week after it was submitted and is still pending.

Despite the crucial new tool for voters, election officials still recommend requesting your absentee ballot as soon as possible.

In New York, the absentee ballot deadline is a week prior to Election Day — Oct. 27.

However, it’s recommended to make the request by Oct. 20, preferably online, to get your ballot and send it back in time for Nov. 3.

As far as mailing your ballot with all the concerns about the post office, the recommendation is to put it in the mail 7 to 14 days before Election Day.

Within a week of Election Day, it is recommended to drop the absentee ballot at an early voting location.

NYC will have drop boxes at early voting locations this November. There is no early voting the day before Election Day to allow poll workers to set up for the crowds.

Absentee ballots may also be dropped at your polling place on Election Day.

Register to vote in NYC: https://vote.nyc/page/register-vote