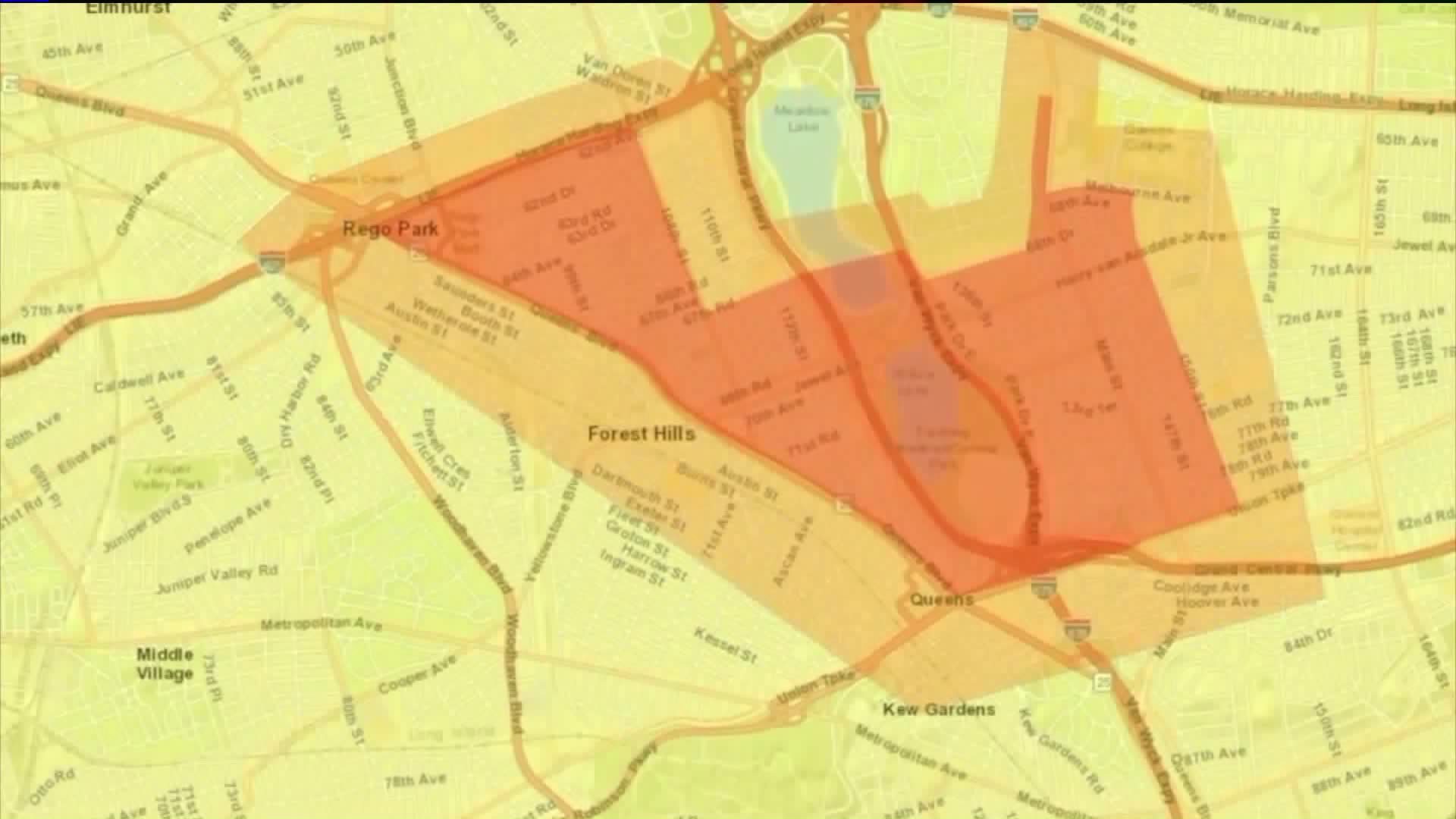 The new COVID-19 map has caused confusion in Brooklyn and Queens. 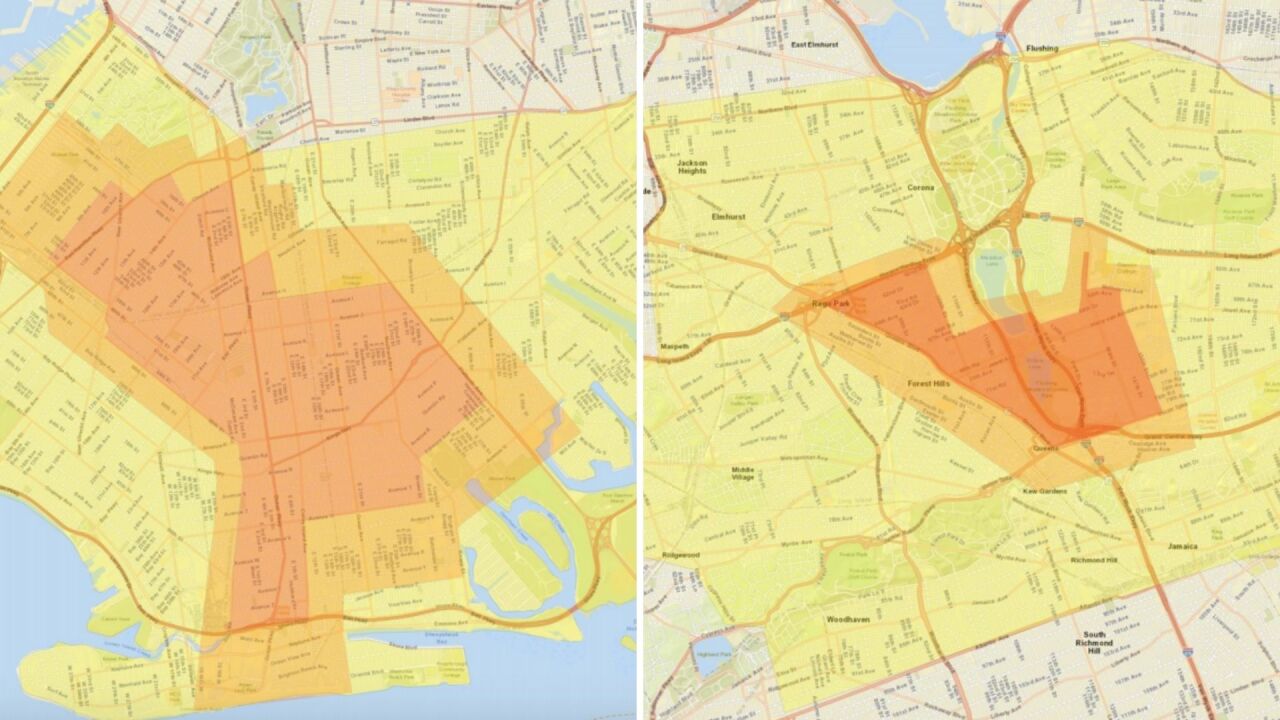 NEW YORK — As restrictions on New York City’s COVID-19 cluster “hot spots” take effect Thursday, many city residents and businesses might wonder what it means if they fall under one of the zones.

Though initially grouped by zip code, Gov. Andrew Cuomo identified clusters in certain areas of the state and separated them into different zones: red, orange and yellow.

Gov. Cuomo identified clusters in Brooklyn and Queens in New York City and in Broome, Rockland and Orange counties.

No zip code is fully in the red or orange zones, according to Mayor Bill de Blasio. He also said the city is monitoring rising cases in Crown Heights and Williamsburg in Brooklyn.

The "red zone" is the cluster itself, while "orange zones" are the immediate areas surrounding the clusters. "Yellow zones" are areas deemed "precautionary."

The closures will continue for a minimum of 14 days, according to de Blasio. A reevaluation will be made after the 14 days.

Penalties for those who don’t adhere to those restrictions include a fine of up to $15,000 a day for mass gatherings, and fines of up to $1,000 a day will be issued to anyone who does not wear face coverings or follow social distancing orders.

“The faster we address this challenge, the shorter the shutdown will be,” he said.

Businesses and residents were anxious and upset over the closures and restrictions, but both Gov. Cuomo and Mayor de Blasio said it needs to be done to stop the spread of the virus.

“I feel for anyone in the communities affected whose livelihood is going to be put on hold,” de Blasio said, “but let’s realize if we act quickly and decisively, we can overcome this.”

Following the announcement of the cluster action initiative, dozens of people protested the plan in Borough Park.

A large crowd of people from the Orthodox Jewish community came together in the Borough Park area late Tuesday night into early Wednesday, making it clear they'll continue to pray together despite the statewide mandate to restrict houses of worship in virus "hot spots."

At one point, demonstrators set a fire in the middle of a street.

During a teleconference on Wednesday, Cuomo said he understood that people would be unhappy over the restrictions, but added the communities “weren’t following the rules.”

“The rules weren’t being enforced because the communities didn’t want to follow them,” he said.