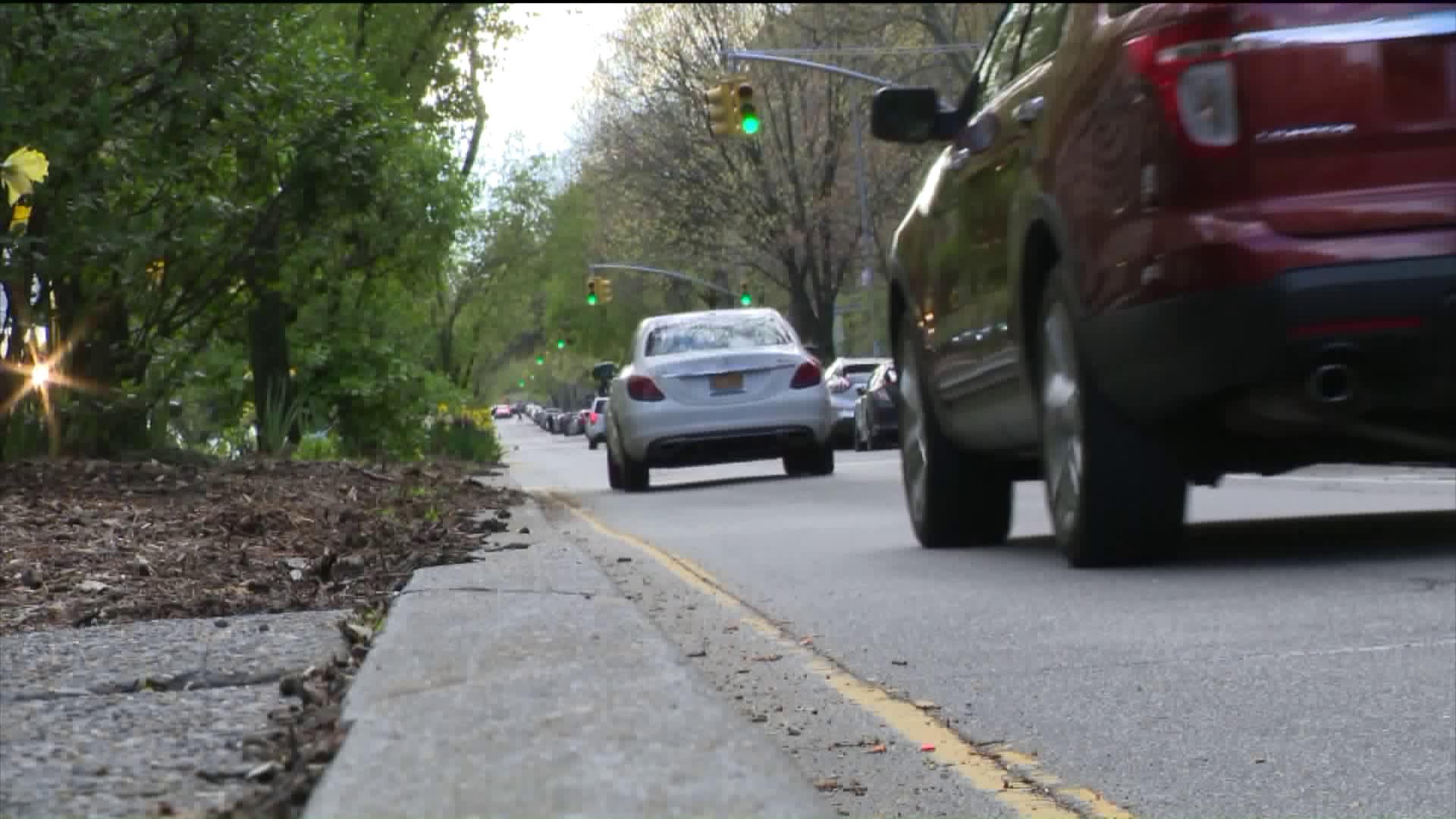 NEW YORK — Around the world, cities have closed some streets to cars to create more space for pedestrians and neighbors. New York City is not one of those places.

On Wednesday, New York City Council will begin the process that would order the de Blasio administration to open 75 miles of streets and pedestrian areas around the boroughs.

The model could be the summer streets program, along with those for block parties or street fairs.

There are fewer cars because of stay-at-home orders.

Neighbors in Jackson Heights have been calling on the city to create pedestrian space. For two weeks in the beginning of April, four sites were tested.

Mayor Bill de blasio suspended the programs due to the police presence he said it required at each block.

“It’s not complicated. We have had play streets before. There are barricades and people use it,” said Nuala O’Doherty Naranjo.

Thirteen New York City Council Members are set to introduce a bill Wednesday. It would require the department of transportation to create at least 75 miles of pedestrian street space across the city.

It could close some stretches of streets to cars or widen sidewalks along others.

Council Member Carlina Rivera from the Lower East Side is prime sponsor.

“We want it to be continuous space, expansive. It’s not a destination. We don’t want crowding. It will support equity because not everyplace has open space,” she added.

NYPD and the administration would work with the DOT, community groups, business districts and council members to pick appropriate areas.

“No buses use this route. Do not impede transit. There are schools here that distribute meals for the children,” said Jim Burke along 34th Avenue in Jackson Heights.

This week the mayor again said he thought changing streets could create a safety issue. Speeding tickets have doubled in the last month. Advocates say traffic flow slows down when more cars are on the road.

The bill is set for a hearing Friday with a vote to follow soon.