NYC could run out of COVID-19 vaccines ‘by the end of next week’ at current pace, de Blasio says 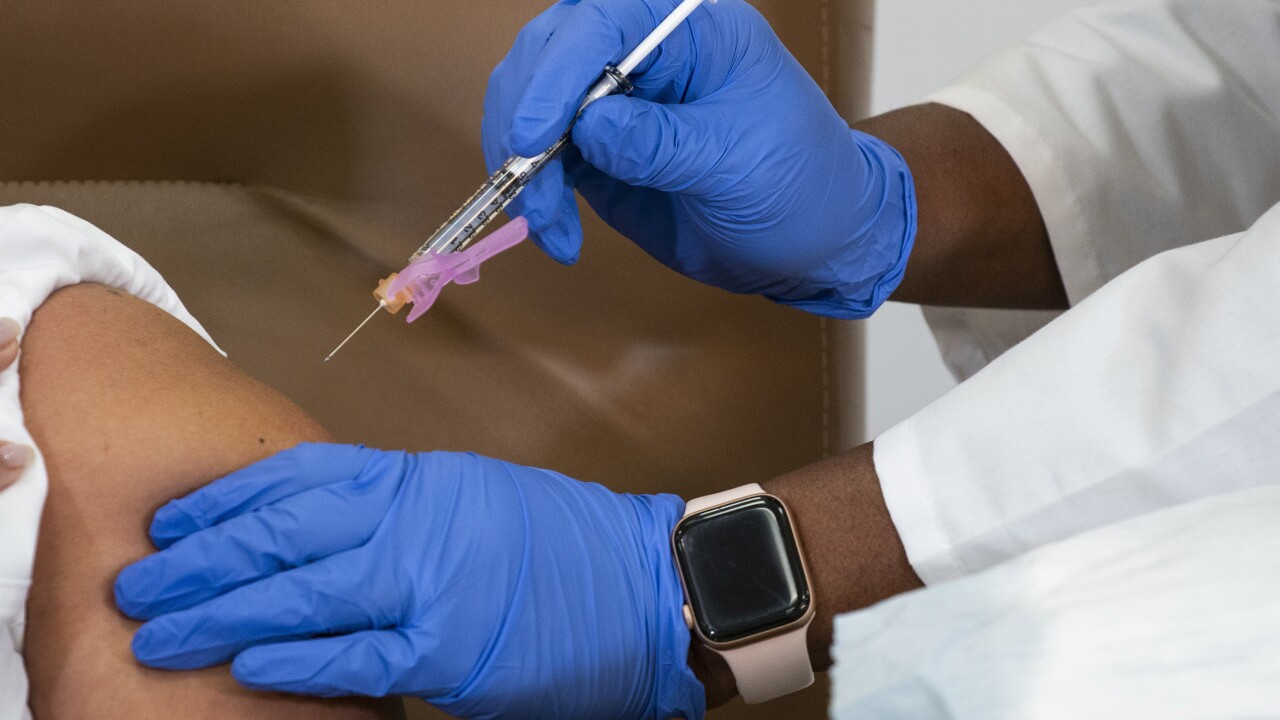 The mayor began his Tuesday briefing, commending the state for allowing more New Yorkers to become eligible for the vaccine, including those 75 and older, teachers and first responders. The state also announced Tuesday it is following federal guidance issued by the U.S. Centers for Disease Control and Prevention and expanding the vaccine eligibility to anyone over 65.

However, with the city’s current pace of receiving vaccine supplies, “We could run out by the end of next week,” Mayor de Blasio said.

“I definitely want to see overtime the expansion of categories, but we’ve got to have a much bigger supply of vaccines and a much more reliable supply if that’s going to turn into something that actually reaches our seniors and people who need those shots,” he said.

Until the city gets an increased supply of the vaccine, the mayor said the focus needs to be on health care workers, first responders, front-line workers and the vulnerable population.

Despite the chance of a vaccine shortage, the mayor said the city intends to keep the administration of first and second doses going.

According to epidemiologist Dr. Jay Varma, there may be situations where receiving the second vaccine dose could be delayed by a few days or weeks, but it can still work to protect people from the virus.

However, they want to make sure the delays between receiving the two doses are “as short as possible.”

New York City vaccinated 26,528 people on Monday alone, and the mayor said they city is on track to reaching its goal of administering 175,000 doses this week.

Gov. Andrew Cuomo warned it will take six months to vaccinate 7 million New Yorkers, less than half of the state’s 19 million residents, if the state keeps only receiving 300,000 vaccine doses a week.