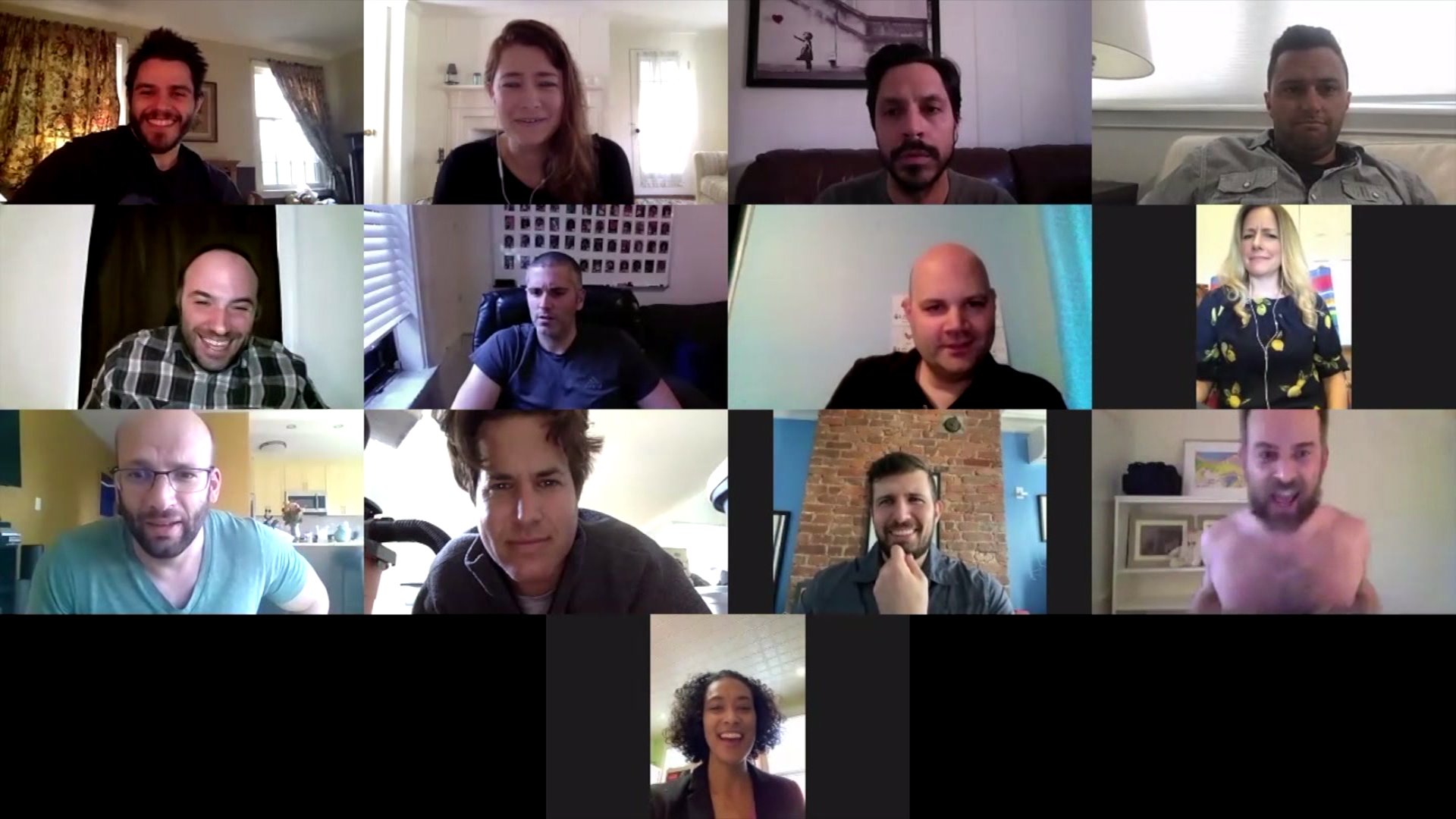 He pops into your video conference when you least expect it. But someone planned it to bring a laugh.

NEW YORK CITY — While many businesses are adjusting to a new way of doing things, a local comedian is doing the same, offering a much-needed laugh for employees while growing his own business to new customers.

For more than 15 years, Lance Weiss has been a regular in the New York City comedy scene.

A bulk of his revenue comes from performing live stand-up, so when the pandemic shut down restaurants, bars and clubs, he needed to find a quick way to pay bills.

The comedian tapped into the uncharted territory of "Zoom bombing."

According to Weiss, he’s already been hired by some Fortune 500 companies to bring in the laughs.

“I’m learning as I go, I don’t have it figured out yet,” Weiss told PIX11. “I didn’t anticipate my current career path to be a meeting bomber.”

The idea to professionally Zoom bomb came to Weiss after he himself was on the receiving end of a hack. It’s now inspired an unlikely side gig.

“Some of these people are high level vice presidents and execs and they’re in the meetings and I’m like 'oh my gosh,'” he said.

From performing stand-up to roasting other employees, the comedian offers a wide range of moderately-priced services with the goal to lighten the mood in a somewhat heavy time.

To learn more about the self-described “Meeting Bomber” and his services, visit his website by clicking here.