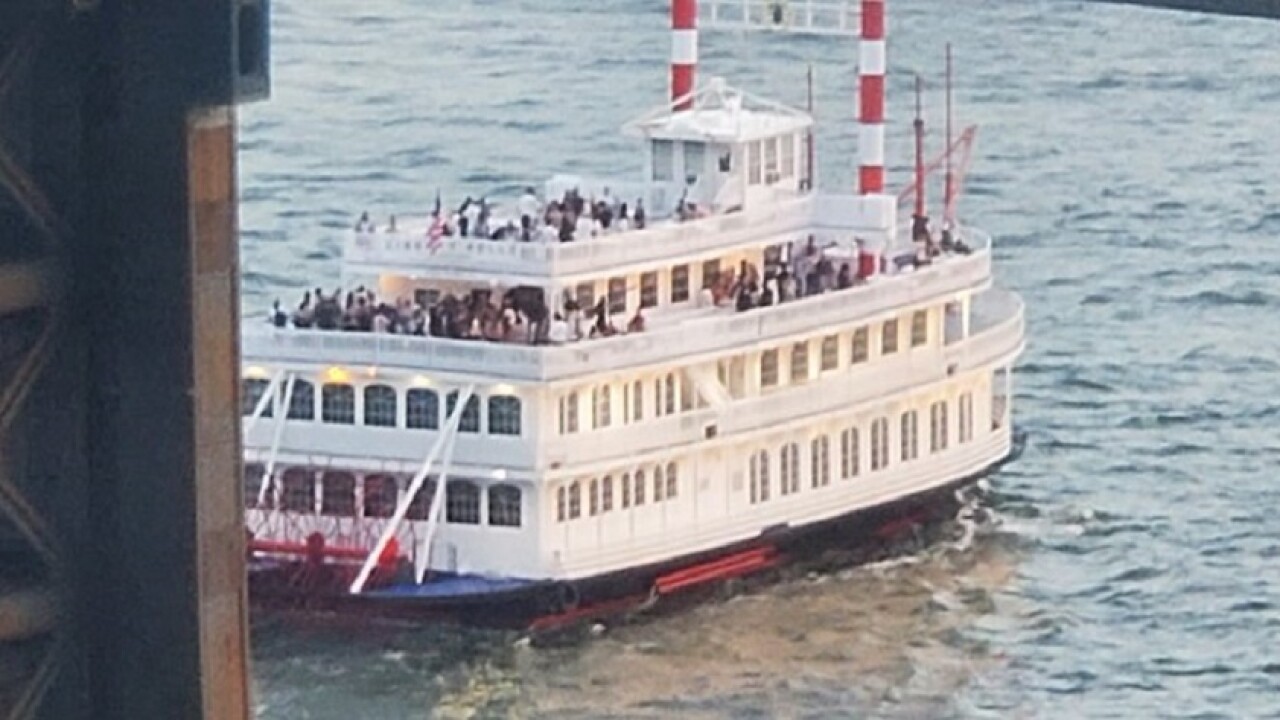 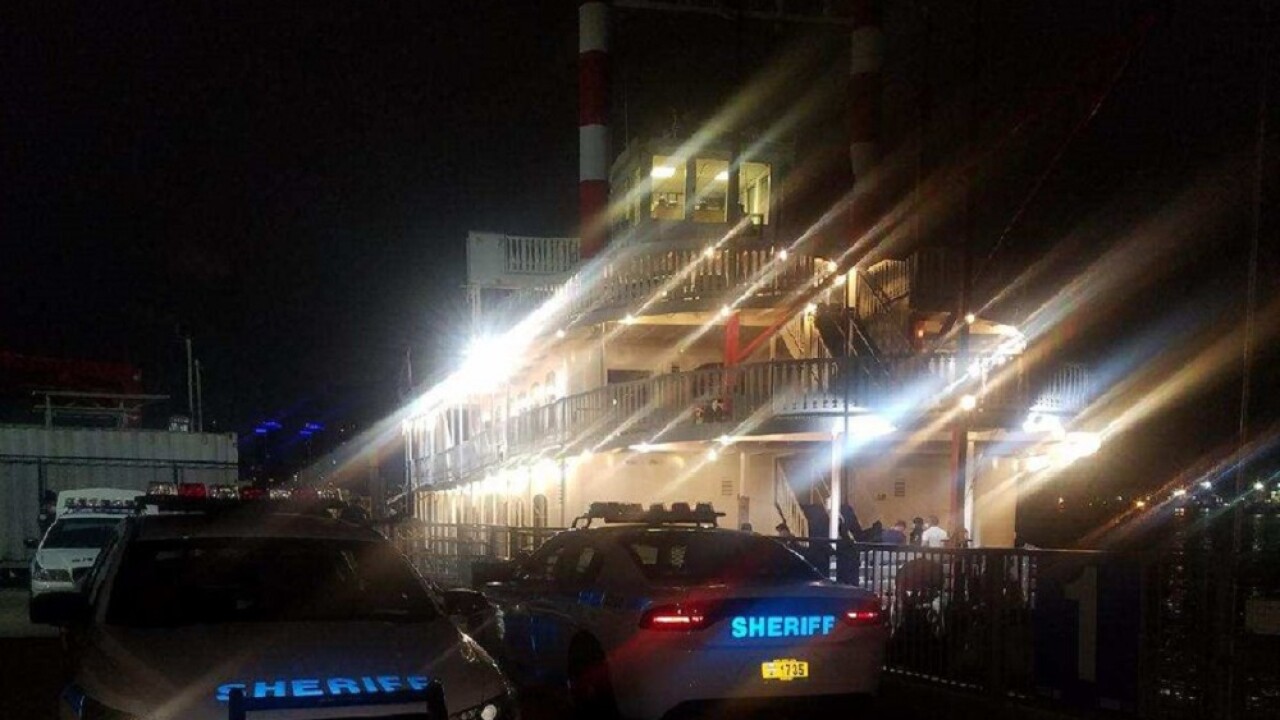 The Liberty Belle, which is operated by Empire Cruises, was spotted on Saturday departing from Pier 36 in Manhattan with dozens of people aboard, according to officials and photos of the boat.

The person who posted the photo on Twitter said it appeared no one was wearing masks or social distancing.

The Sheriff's Office later said its deputies intercepted the owners and captain of the ship and arrested them for operating an illegal party in violation of social distancing provisions in the city and state emergency executive orders as well as other charges.

A request for comment from Empire Cruises was not immediately returned.

The company stopped operations in March because of the COVID-19 outbreak and a city emergency executive order, according to its website.