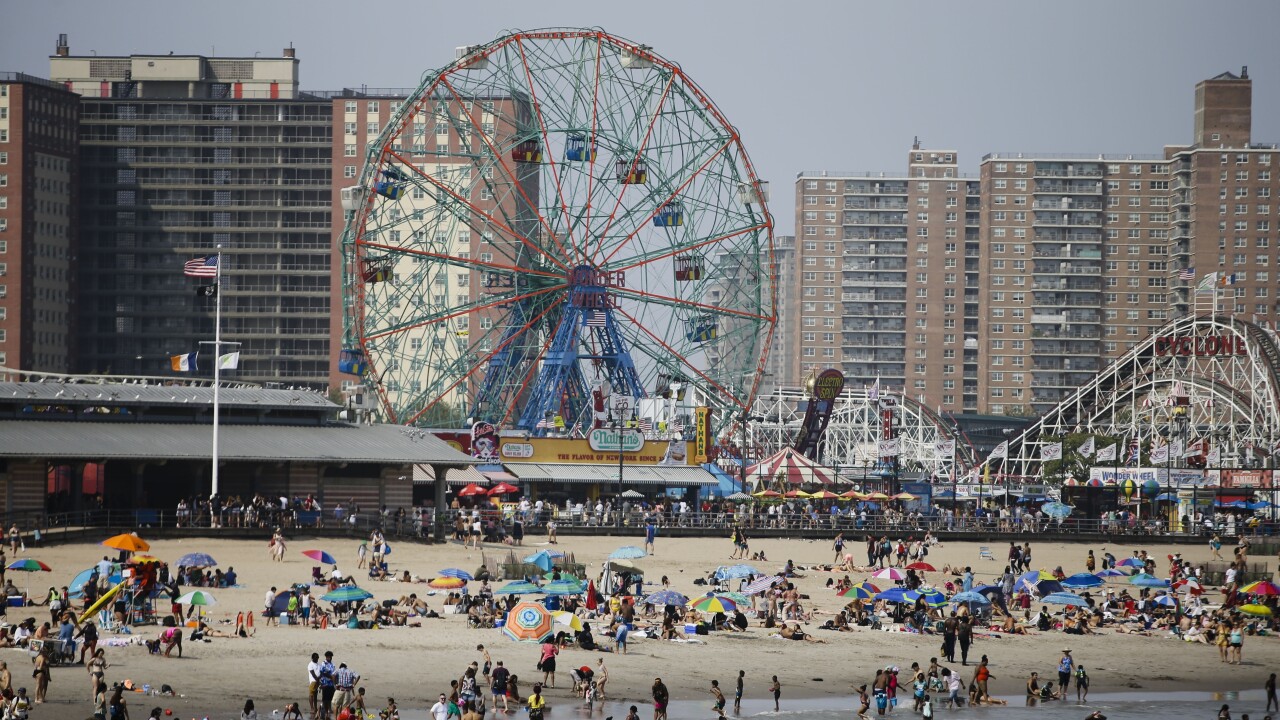 The large crowds that city beaches draw are too much of a risk to public health and could cause a resurgence of coronavirus cases, the mayor said.

The likelihood of overcrowding on public transportation to get to the shoreline was also a factor in the decision.

For now, beaches will remain closed to swimming but walking on the shore will be allowed. Fencing will be installed in the event the city needs to control entry points, de Blasio said.

"We’re putting fencing in and in reserve that could close off the beaches if needed. It’s certainly not something I want to do or my team here at City Hall wants to do. I know the Parks Department doesn’t want to do it. But we will be ready if we have to," he said. "So, what you’ll see in the coming days is fencing put in place, ready to be implemented."

If social distancing or no-swimming rules are broken, access to beaches could be further restricted, the mayor warned. The NYPD and Parks Department will step up patrols this summer.

The mayor did offer some small hope for New Yorkers: beaches could open later this summer.

Reopening city beaches will be contingent on further reducing the prevalence of COVID-19 and the city's status within the statewide phased reopening guidelines.