NYC alternate side parking rules amended; New Yorkers will only need to move cars once a week 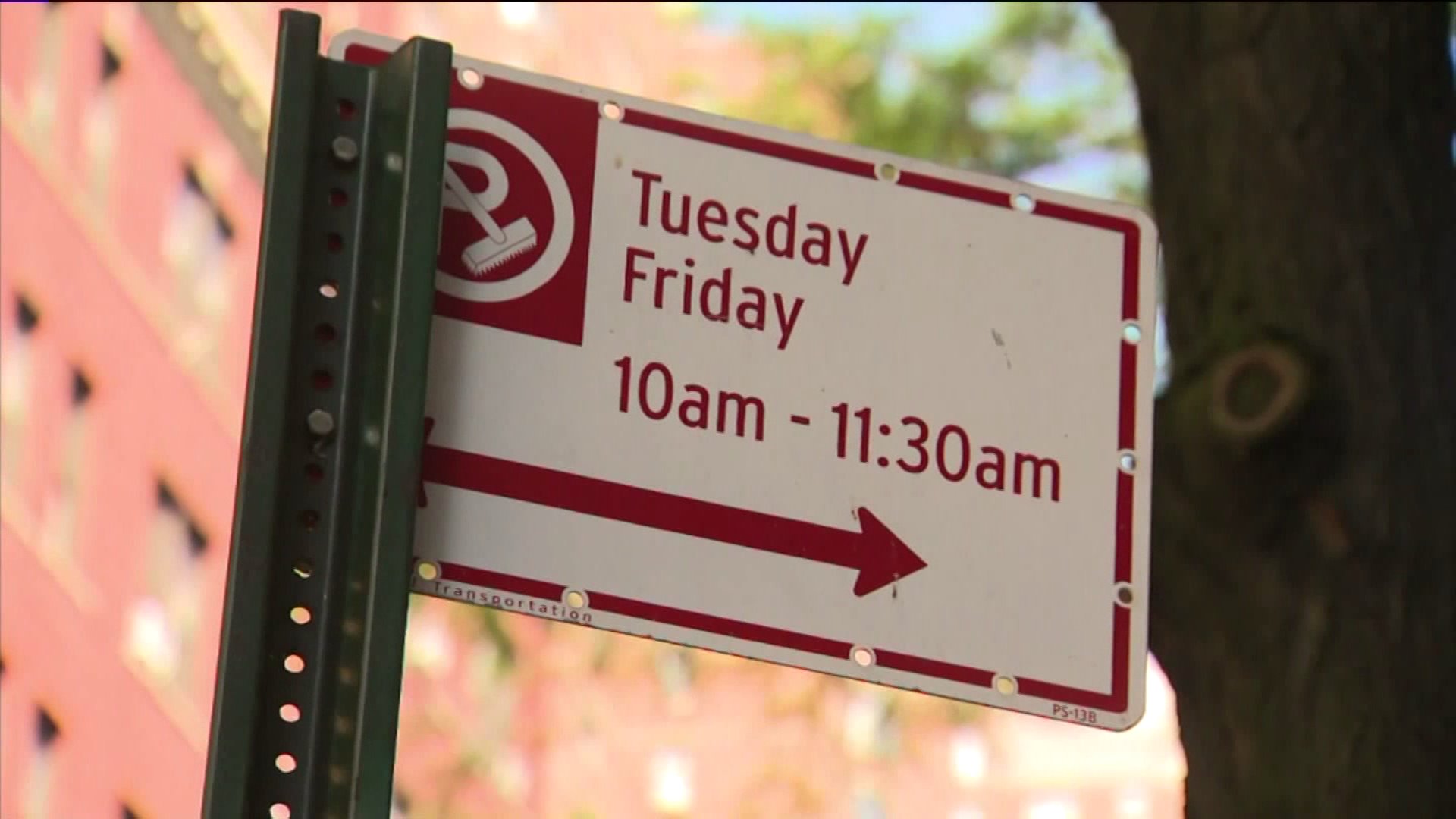 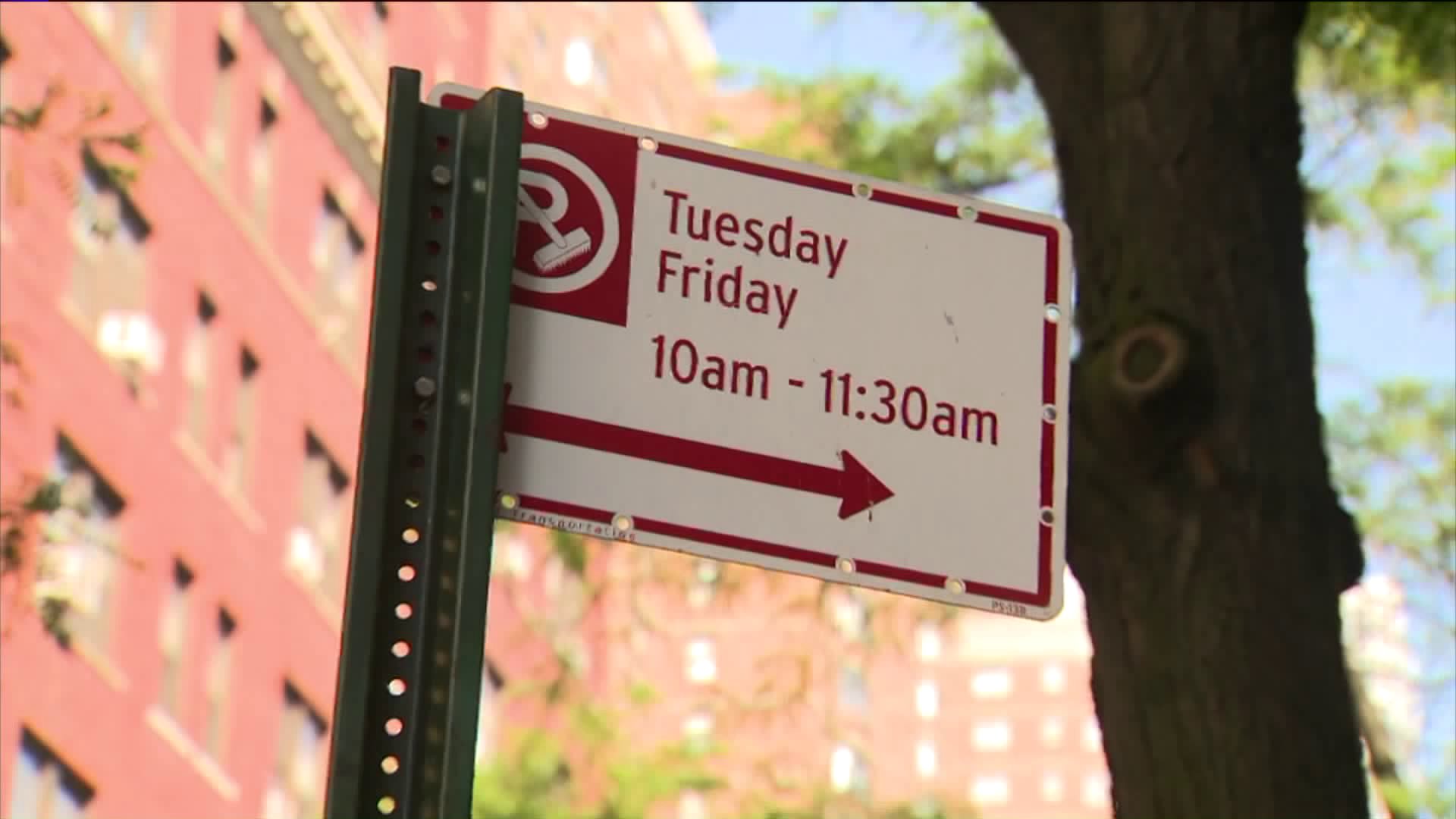 NEW YORK — Under new alternate side parking regulations, New Yorkers will only need to move their vehicles once a week, Mayor de Blasio said Tuesday.

Beginning June 29, streets in the five boroughs will be cleaned no more than once a week when alternate side parking is in effect.

“We have to change the status quo,” which includes everyday issues in the city, the mayor said.

“Alternate side parking has been done the same way for a long, long time."

Several neighborhoods had street cleanings scheduled several times a week, which the mayor called a “super hassle.” Under the new regulations, those streets would be cleaned on the latest day posted on the street’s sign, de Blasio clarified.

For instance, if residents currently need to move their car on Tuesday and Friday, they will just have to move it on Friday.

Alternate side parking will resume next week and the city will decide each week whether to resume or suspend the new regulations based on street conditions.

Mayor de Blasio announced over the weekend that the parking rules would continue to be suspended through June 28.

With the exception of one week in May, alternate side parking in the five boroughs has been suspended since mid-March when the New York PAUSE plan went into effect to slow the spread of COVID-19, forcing most New Yorkers to stay home.