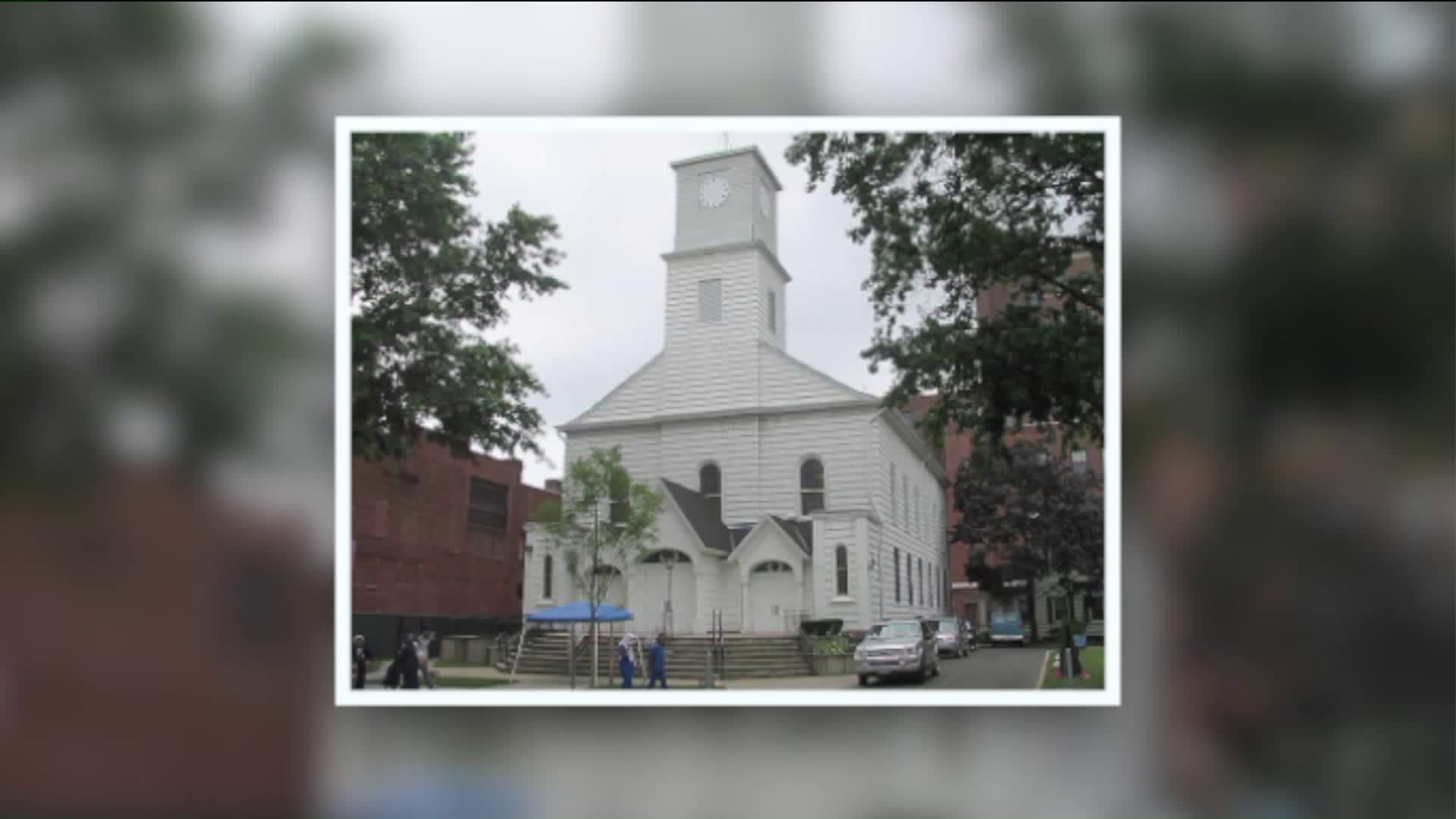 These houses of worship could soon help New Yorkers in a new way. 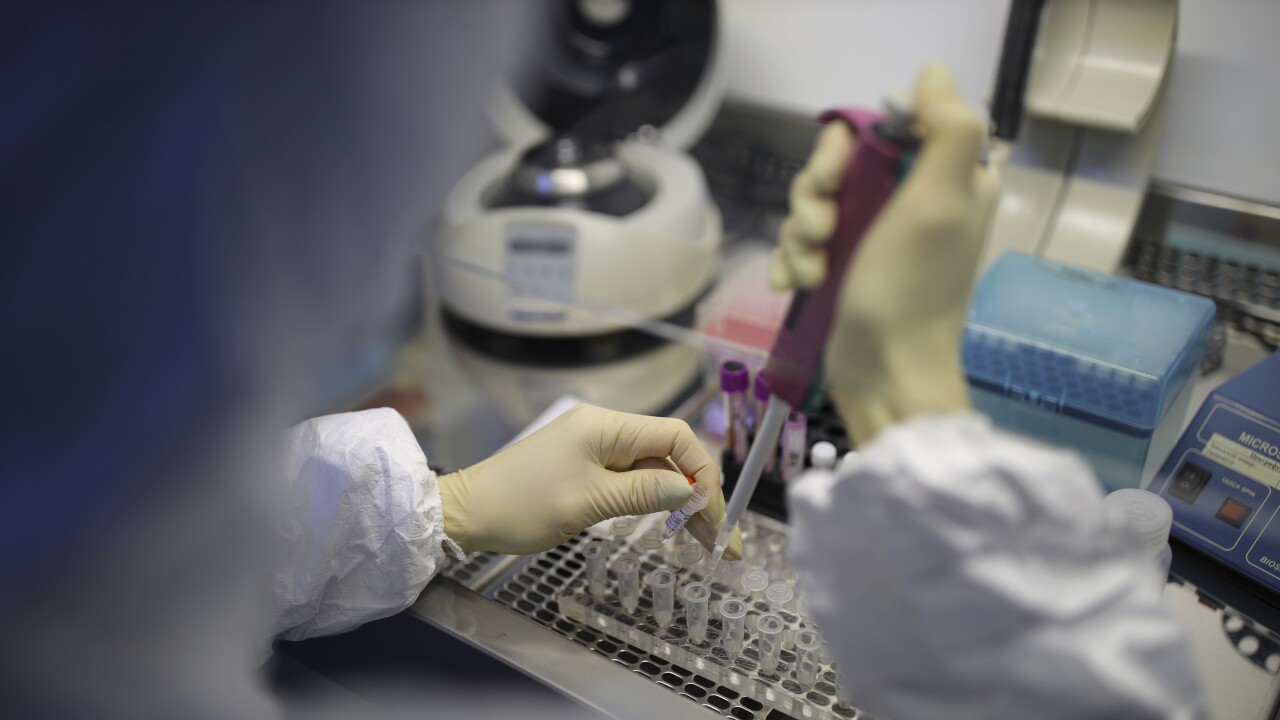 “The Governor heard our cries for help. Lets move and make it a reality all across the city,” Said Pastor Patrick O'Connor from the First Presbyterian Church in Jamaica, Queens.

O’Connor says his church partnered with the state and started testing in a tent in back of their building last Friday. They started with walk-ins. Now, they are up to testing 100 people a day.

“Yesterday we tested 70 people,” said Pastor O’Connor. But it is not just testing in church that is going to make a difference but word of mouth in these close knit and active congregations.

“I went to four different hospitals and I couldn’t get tested a had a fever for 10 days,” said 28-year-old Dyondra Baugham. Her sister, Donna Perry and their mother Rosalyn Baugham all tested positive for COVID-19 last month.

Over 11 members of their church, at the Brown Memorial Baptist in Clinton Hill, passed away during the pandemic.

“It’s an alarming amount of members that passed away many of them were benchmarks,” said Perry.

Rev. David Brawley is the co-chair of Metro IAF, a non-profit organization consisting of hundreds of faith-based institutions and places of worship in New York. Brawley says partnering with the state is a great way to reach the most vulnerable.

“I can’t think of a better place to test than houses of worship. We preach hope every week we are about hope,” he said