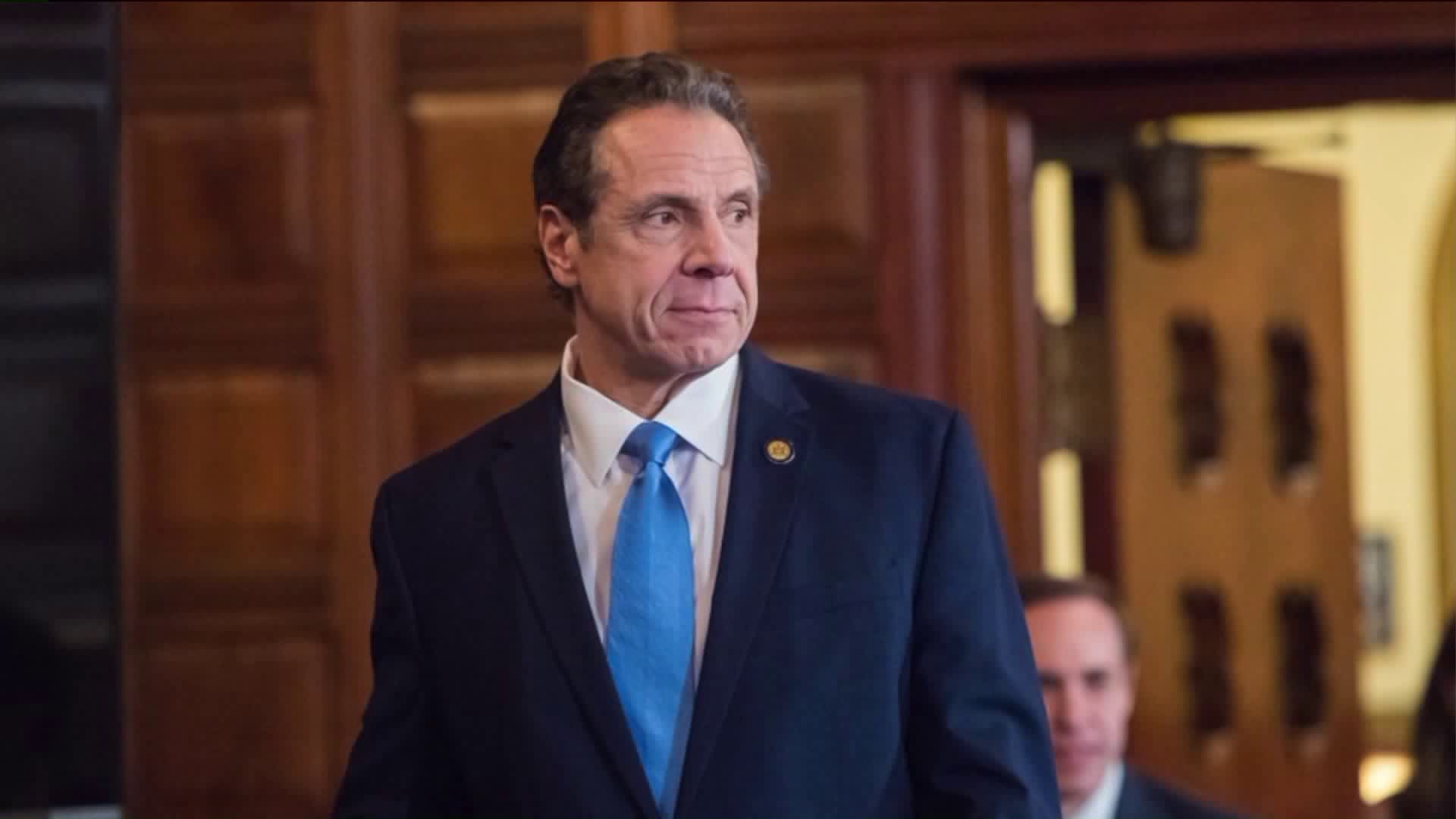 NEW YORK — The overall assessment of the coronavirus crisis Gov. Andrew Cuomo made at the end of his briefing on Tuesday was dichotimous.

"We're making progress," the governor said, "but we lost more people than ever before."

"The bad news is terrible," he said. "The highest single day death toll yet. 779 people."

That record high single-day number came in the midst of every other measure of the spread of the disease showing that New York state is starting to get a handle on the crisis.

"Right now, it's flattening," the governor said, referring to the curve showing the number of infections and other data. "The number of patients hospitalized is down," the governor continued. "Individual hospitals are reporting they're releasing more than are coming in."

Responding to the same data, Mayor Bill De Blasio said, "This gives me more hope than ever that we can get through this really tough moment."

He pointed out that his administration's initial estimate for the number of ventilators they would need to add each day to the city's hospitals was between 200 and 300.

Instead, the mayor said, only about 100 were needed. It's still a high number, but not nearly what had been anticipated.

"We thought we'd need a huge number of ventilators, just to keep the hospital system running, just to save the lives that could be saved." De Blasio said at a morning news conference. "That number went down, and it's gone down again," he said.

However, both the mayor and governor said the reason for a flattening of the curve is social distancing. It has to continue, they both emphasized.

"If we continue doing what we're doing," Cuomo said, "we believe the curve will continue to flatten."

However, by the same token that New York saw a spike in new infections before they began leveling off, the governor had a grim warning.

"That death toll will be as high or even higher for the next couple days," Governor Cuomo said, despite the fact that the state is inching toward the plateau curve.