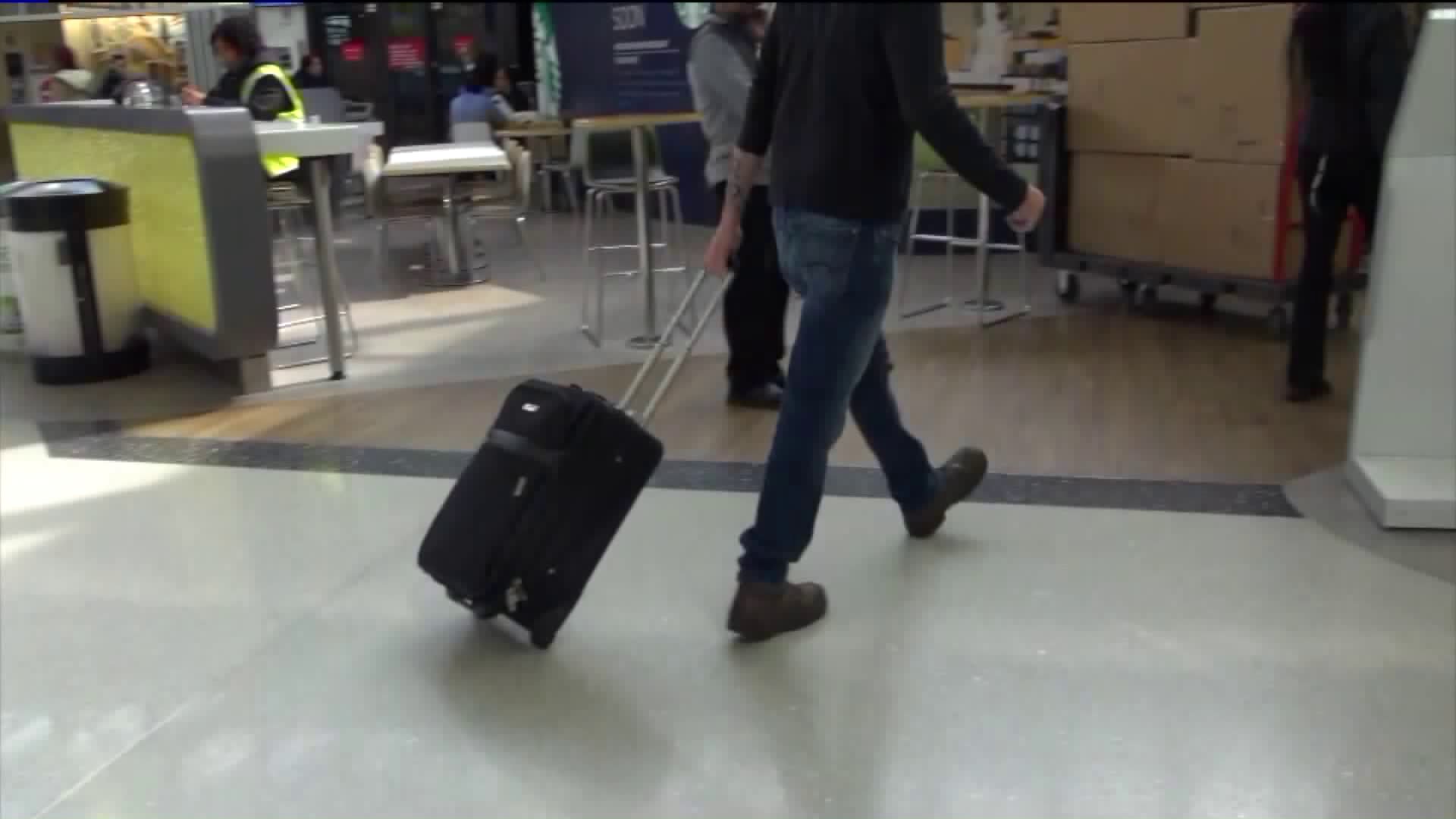 New York, New Jersey and Connecticut have imposed a 14-day quarantine on people traveling to the tri-state area from states with a high transmission rate of coronavirus, the states' governors announced Wednesday. 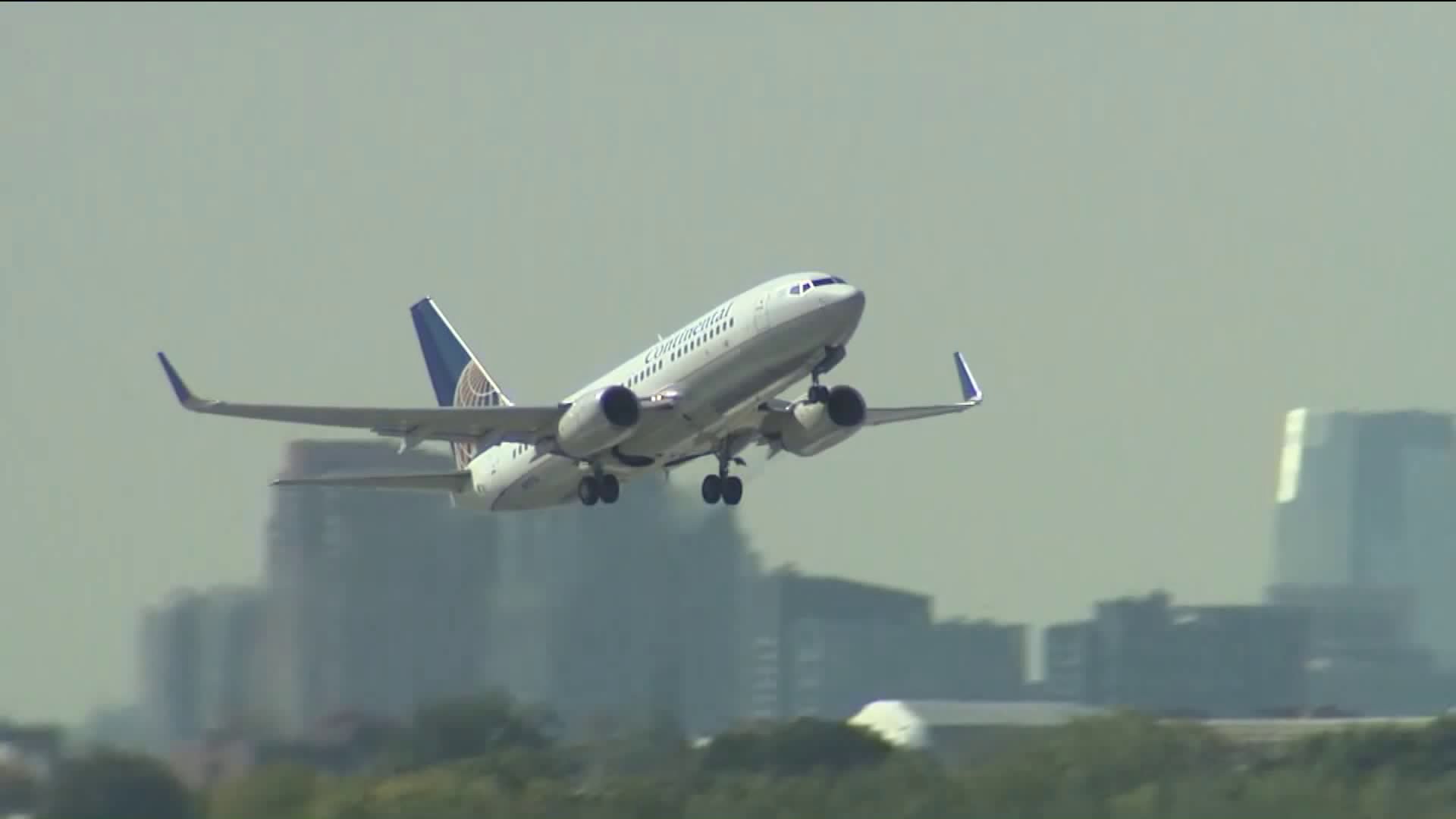 New York, New Jersey and Connecticut have imposed a 14-day quarantine on people traveling to the tri-state area from states with a high transmission rate of coronavirus, the governors announced Wednesday.

The travel advisory, which begins at midnight, applies to states that have an infection rate above 10 cases per 100,000 people or if 10% of the total population tests positive. Both metrics will be monitored on a rolling seven-day average.

“We have a very real problem right now where many states are experiencing an increased spread of the COVID-19 virus, just as New York is seeing the lowest infection rate,” Gov. Andrew Cuomo said. “We know the transmission rate in every state, and we want to make sure what’s happening in these states with the highest transmission rate doesn’t happen here and erase all the tremendous progress we’ve made.”

As of Thursday, the states that the advisory applies to include Alabama, Arkansas, Arizona, Florida, North Carolina, South Carolina, Utah and Texas.

The state of Washington was initially included on the list Wednesday, but after further review of data it was removed.

A list of states to which the advisory applies will be published and continually updated on the New York, New Jersey and Connecticut state government websites.

“Working together as a region has proven to be immensely successful as our respective states are leading the country when it comes to our response with low infection and positivity rates relative to increased testing capacity,” Connecticut Gov. Ned Lamont said. “We have made difficult decisions throughout this pandemic, but we have proven to make many of the right decisions.”

When it comes to enforcement, New Jersey Gov. Phil Murphy said state officials are largely relying on the public to assume a large amount of personal responsibility and accountability.

An aggressive public relations campaign will target social media, highways, airports, train stations and other modes of travel to alert the public to the quarantine requirements.

“Constitutionally we’re not able to put up border checks around the state,” Murphy said.

However, the state Departments of Health have the ability to address individual instances of “flagrant non-compliance,” Murphy added.

Hotels are also being asked to communicate the quarantine rules to guests traveling from the affected areas.

In New York, however, Cuomo is taking enforcement one step further. Anyone who does not follow the travel advisory could face fines ranging from $2,000 to $10,000.

Not all lawmakers are happy about the decision, either.

"This draconian policy means anyone traveling for a business conference to a state on his list will be forced into quarantine, and anyone who already made vacation plans will too. This list is subject to change daily, adding to the travel nightmare,” New York Senate Republican leader Rob Ortt said in a statement.

Businesses were shuttered, schools were closed and learning moved online, and the economy was ravaged as officials and health experts in each state tried to curb the spread of the deadly virus.

After turning a slow but pivotal corner in May, each state has begun to reopen by taking a phased approach while closely monitoring key health indicators to ensure the rate of virus transmission does not go up again.

“We worked really hard to get the viral transmission rate down, and we don’t want to see it go up,” Cuomo said.