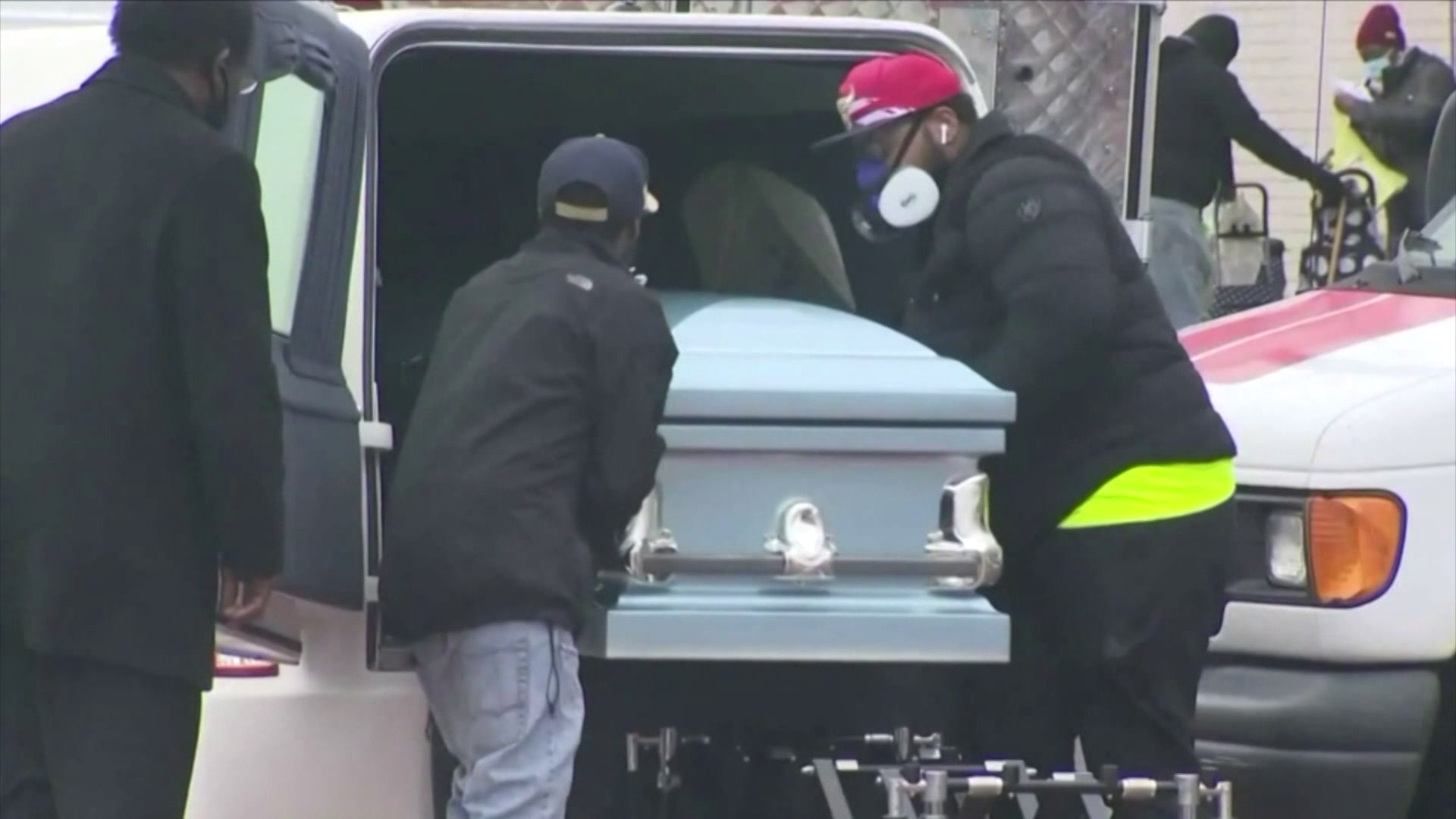 Members of the Democratic-led Legislature began holding the first of two hearings Monday geared at understanding just why COVID-19 took the lives of thousands of vulnerable residents of New York nursing homes. And lawmakers, who plan to hold another hearing next Monday, said they hope to pass better policies to protect nursing home residents and staffers if infections surge again.

But State Senate Chair of Investigations James Skoufis wanted to know about a figure Zucker didn’t bring to the table: the number of hospital deaths that were tied to nursing home infections.

The official tally of nursing home deaths since March 1 is more than 6,000.

Skoufis wanted to know if the actual numbers are much higher.

Zucker said he wasn't prepared to give Skoufis the numbers during the virtual hearing.

“We’re in the middle of the pandemic," he said.

One graphic showed COVID deaths peaking at the same time in nursing homes as they did in the general public: April 8.

He said the state was releasing “real time” data and performed 1,300 on site inspections, sometimes showing up at facilities in the middle of the night.

But another state senator, Gustavo Rivera of the Bronx, came back to the issue of how the deaths were reported.

“No other states keep numbers like this,” Rivera insisted. “This is the concern we have, sir.”

Zucker talked about some nursing home workers who came from zip codes “with 50 percent antibodies”—revealing the state found 1 in 3 facility workers had antibodies for the virus.

Zucker said the number of nursing home fatalities was not tied to a March 25 directive requiring that COVID-19 patients be permitted back into long-term care facilities and rehabs.

He said by the time they went back to nursing homes, they had virtually “zero” infectivity.