NY expands vaccine eligibility to anyone over 65 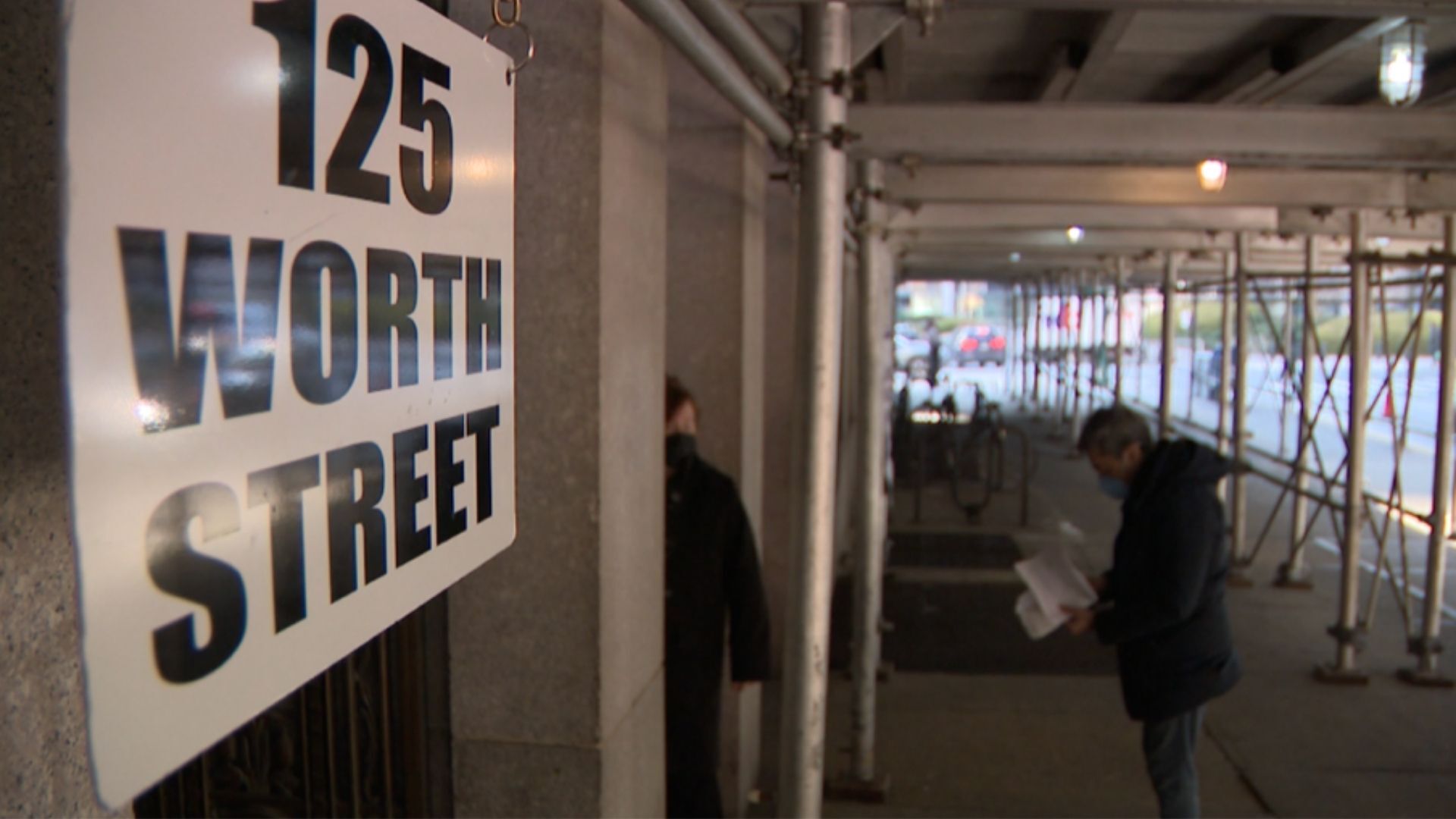 We're almost a month into the distribution of the coronavirus vaccine but many New Yorkers still have questions. 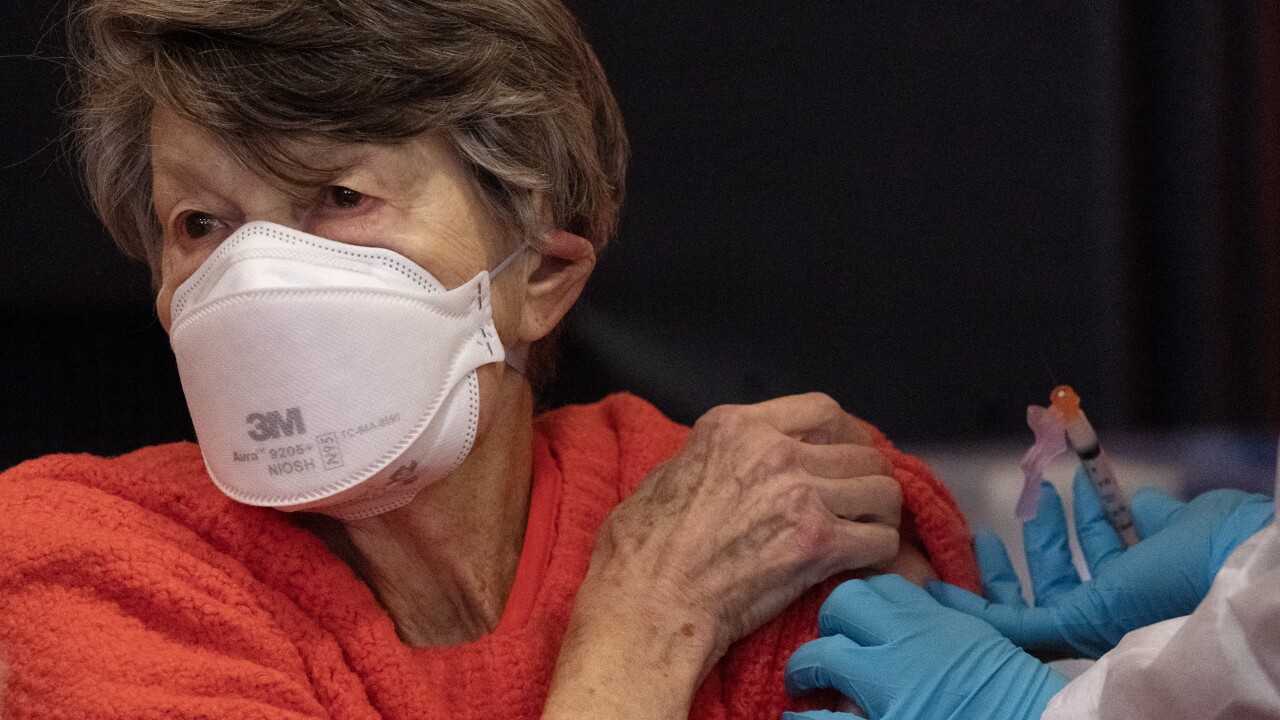 ALBANY, N.Y. — Gov. Andrew Cuomo expanded vaccine eligibility requirements in New York on Tuesday to include anyone over the age of 65.

The expansion comes just one day after people who are age 75 and older as well as a long list of essential workers became eligible to get the vaccine.

Cuomo said the state is following new federal guidance issued by the U.S. Centers for Disease Control and Prevention.

New York implemented the recommendation immediately Tuesday, but the governor also criticized the federal government for widening the pool of eligible individuals without increasing the number of vaccine doses the state receives every week.

If the state continues to only receive 300,000 doses a week, Cuomo said it will take six months to vaccinate the 7 million New Yorkers who are now eligible — less than half of the state’s 19 million residents.

"We will do the best we can," the governor said.

Cuomo also called on President-elect Joe Biden to increase production of vaccine doses as soon as he takes office. Biden's inauguration is just days away, on Jan. 20.