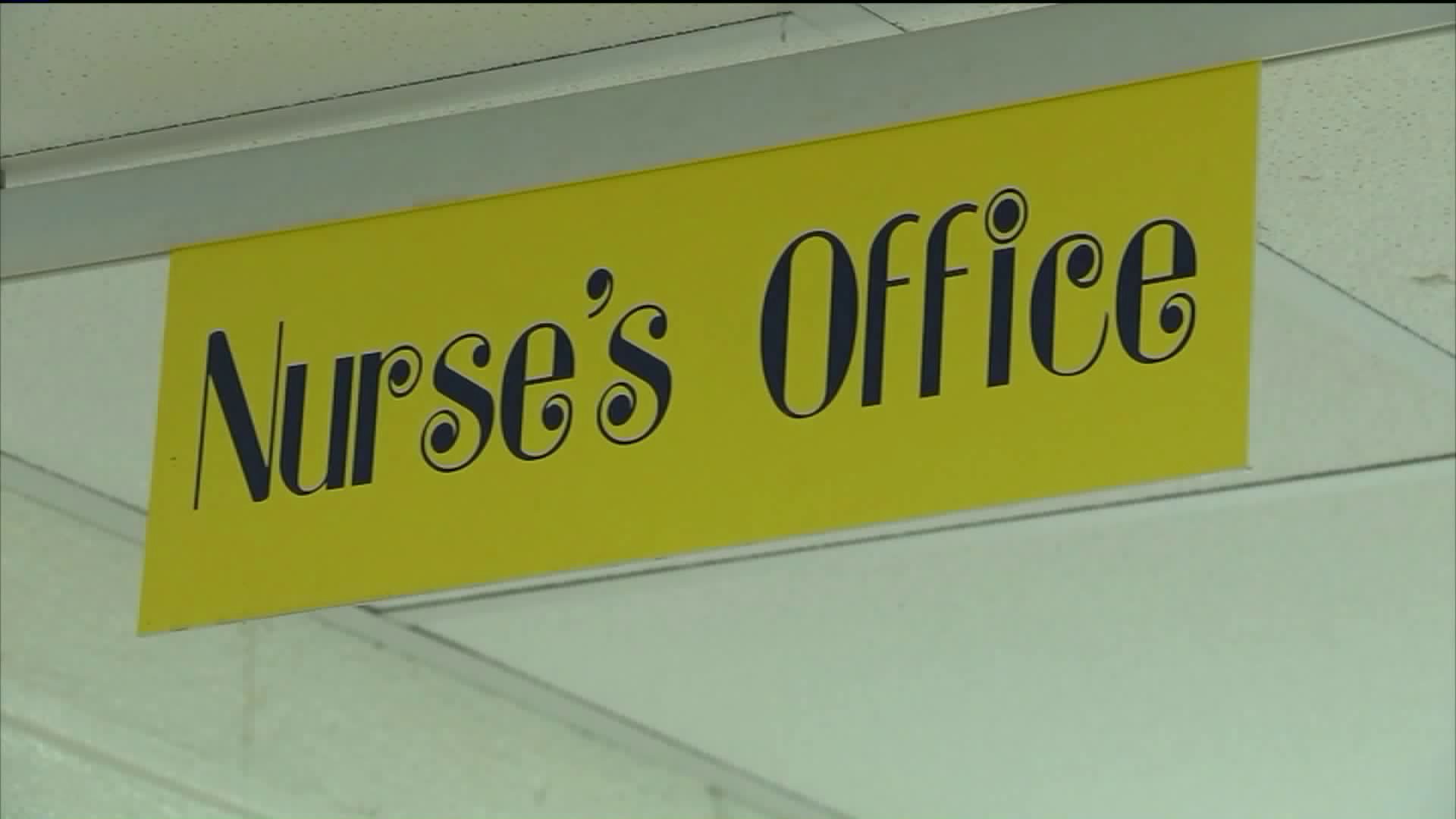 With the potential for school reopenings nearing, nurses say they aren't equipped to handle a pandemic in school buildings.

If a child or teacher gets sick, nurse's are the first line of defense, but they said Wednesday they haven’t been given any instructions, and there aren’t any protocols in place to do so.

According to their union, NYC public school nurses were instructed by city officials to not talk with the media, but Richard Mantell is. He represents school nurses at the United Federation of Teachers.

“They’re concerned their aren’t going to be enough protective gear in the schools," he said of the nurses he represents, asking "what happens if a child or teacher gets sick? What are they expected to do?”

Plus, a traditional nurse's office or infirmary likely won't exist in a reopened school, opting for isolation rooms instead, to prevent any possible spread.

“If anyone in the building gets sick, where does that person go?" asked Mantell. "Is the nurse expected to sit with them in this isolation room?

According to Mantell, nurses haven’t been given any guidance on how to care for kids and school staff if there’s a COVID-19 outbreak.

And,of the 1,800 schools in the five boroughs, there are over 100 that still do not have nurses.

“It's scary times, and they’re afraid.”

The City Department of Education maintains nurses will be in every school and protocols will be in place for everyone, if schools are reopened next month.

Even so, outbreaks could happen.

“There is a chance of transmission,” said Dr. Pavel Gozenput, who has been treating COVID-19 patients and performing tests for the virus and antibodies since the pandemic.

He said while he’s confident city school officials are brainstorming the best ways to safely reopen, everyone has to do their part.

“That chance [of an outbreak] will significantly go up if social distancing isn’t followed, if kids are touching each other or giving a high five," he said.

While many medical professionals predict a second wave of the virus may hit us in the fall, nurses on the front lines at schools said they need to learn the ropes as much as possible before they’re put back in buildings.

“The nurses just want to make sure, like every parent, student and staff member, they're going to be safe.”

The governor is expected to make his decision on whether or not kids and teachers will go back to classrooms in September later this week.