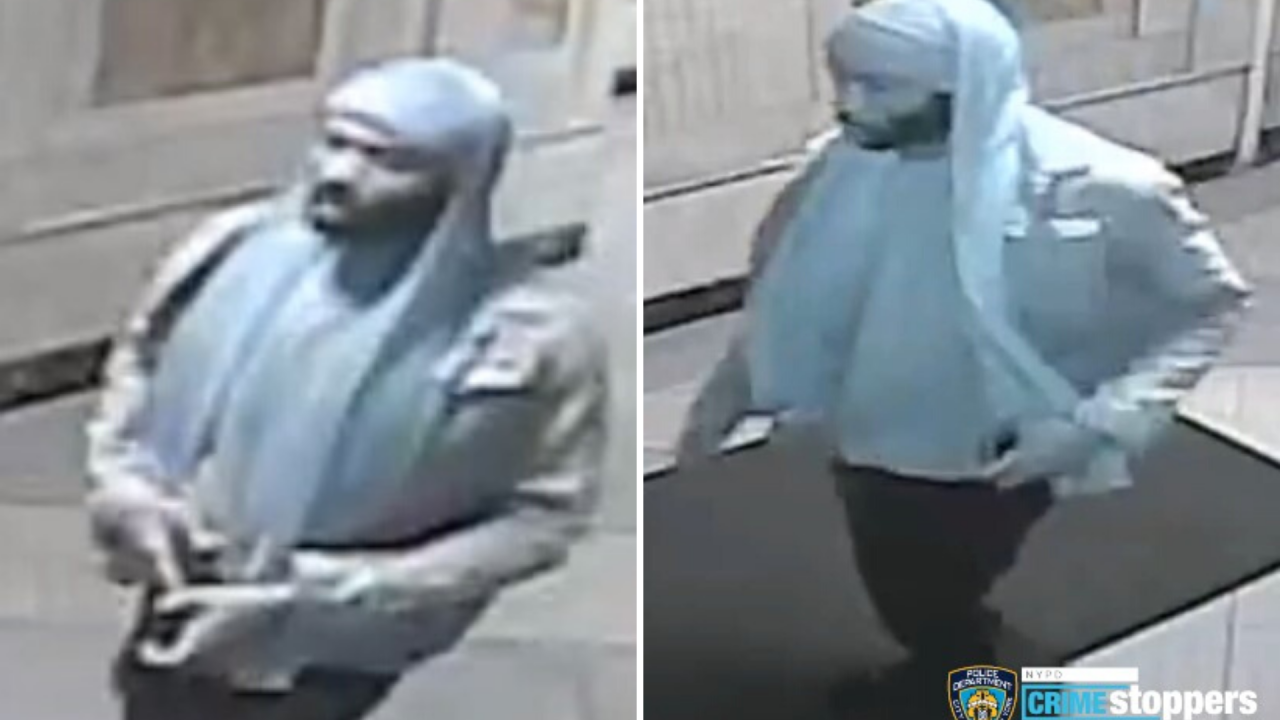 NYPD
Police have asked for help identifying this man in connection with an attempted rape.

A nurse in New York City volunteering in the fight against the coronavirus outbreak fought off an attempted rapist inside a Hamilton Heights apartment building , an NYPD spokesman said Sunday.

The 32-year-old woman, who came to New York City from upstate New York, where the outbreak is less severe, was followed into her apartment building on 149th Street around 9 p.m. Friday by the assailant, officials said.

He punched the nurse in the face and tried to pull off her pants, police said. The man fled with her phone after she fought him off.

The nurse was bruised in the attack, but she refused medical attention at the scene.

Police have asked for help identifying the man, who fled the building in an unknown direction.