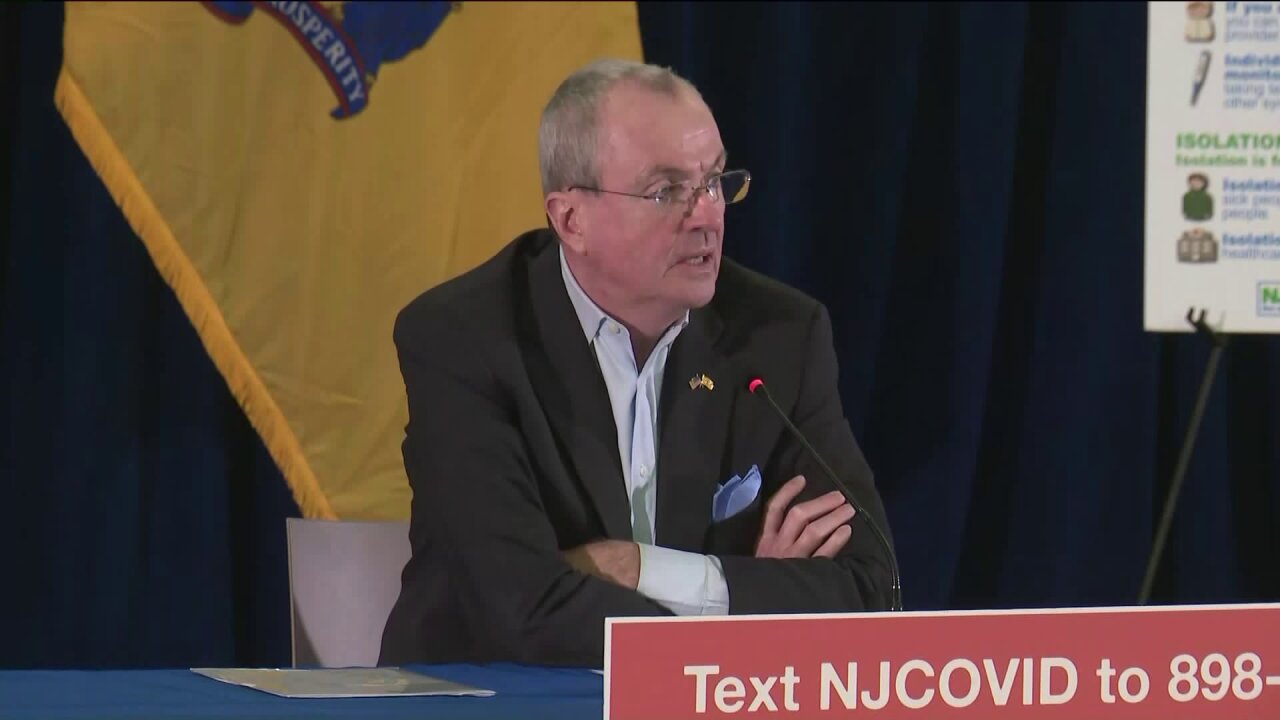 NEWARK — The state of New Jersey has no plans to hold standardized testing for students in April, Gov. Phil Murphy said Tuesday.

The state has applied for the federal waiver to cancel student standardized testing for April. Murphy said he will issue a subsequent executive order to deal with impact of this decision.

"It is simply not feasible to move forward with testing in any feasible way," he said, adding that it will not impact graduation requirements for any students.

The reason behind the decision was largely on the workload for students and parents while schools are closed during the coronavirus crisis.

"Students must work on the lessons before them and keep up with their current studies. Many parents have moved into the role of classroom educator. It would be unfair to turn them into a test practitioner," he said.

The governor had no update on when schools will re-open or how long they will remain closed for.