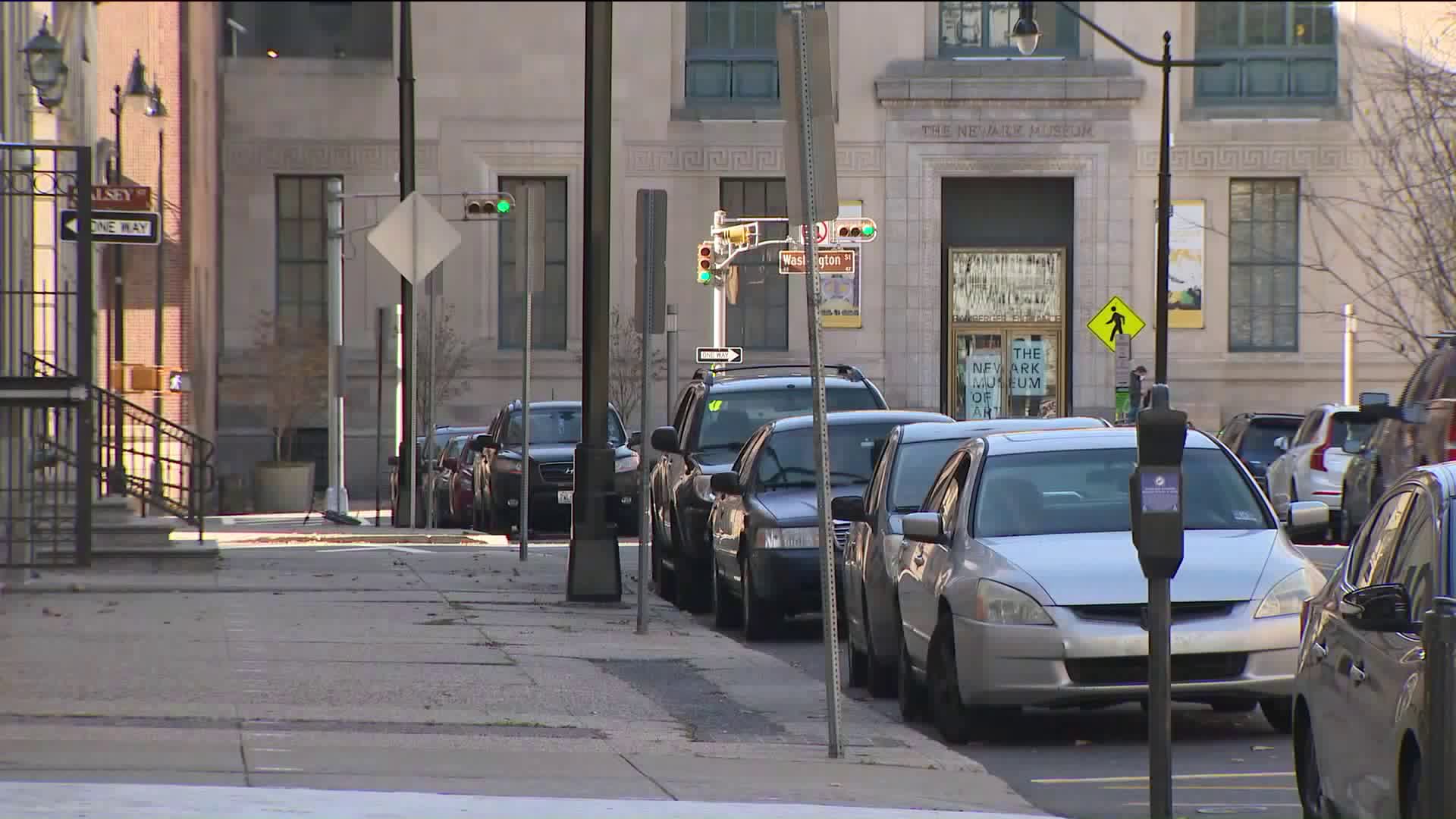 New Jersey surpassed a grim milestone today, as 15,007 have now died in the state from COVID-19.

NEWARK — New Jersey surpassed a grim milestone Tuesday, as 15,007 have now died in the state from COVID-19.

"I plead with folks to responsibly celebrate Thanksgiving, single digits with your immediate family. And please God, don't be multi-generational. This is not the year to have grandma and grandpa over," said Gov. Phil Murphy.

Cases and hospitalizations are also still rising. Tuesday, 4,383 new cases were reported and 48 deaths. There are 2,783 patients hospitalized with the virus.

Baraka is asking everyone to stay home.

"I believe he is suggesting everybody close and stay home," said Chris Triantafillakis, owner of Deluxe Diner on Broad Street in Newark.

But Baraka's stay-at-home advisory is not enforceable, as the governor has stopped short of new restrictions on ahead of the Thankgiving holiday, other than a reduction in gathering limits to 10 people indoors and 150 people outdoors.

"I have to feed these people," said Triantafillakis, who will close for Thanksgiving but reopen after. "There is a lot of offices still open, there are still people looking for restaurants to eat at. We are an essential business, so we have to be down here."

Triantafillakis has been able to survive on a steady stream of takeout and delivery to the offices up above.

But outside his doors on Broad Street, foot traffic — from the office buildings all around his spot on the corner — is way down compared to pre-pandemic levels.

"I’m about 40% down from where it was before," said Triantafillakis.

Because of Triantafillakis' attention to sanitizing and social distancing - one at risk diner says this is the only place he feels safe dining inside.

"You can’t beat this diner," said a regular, known only as ‘Johnny,’ who comes in almost daily for breakfast or lunch. But he won’t go into the Ironbound section of the city to see his barber anymore — because more 41% of people tested in that zip code are positive.

Johnny had COVID-19 back in March.

"It was the worst experience I ever had in my life," he said.