NJ father and daughter, both doctors, die from coronavirus 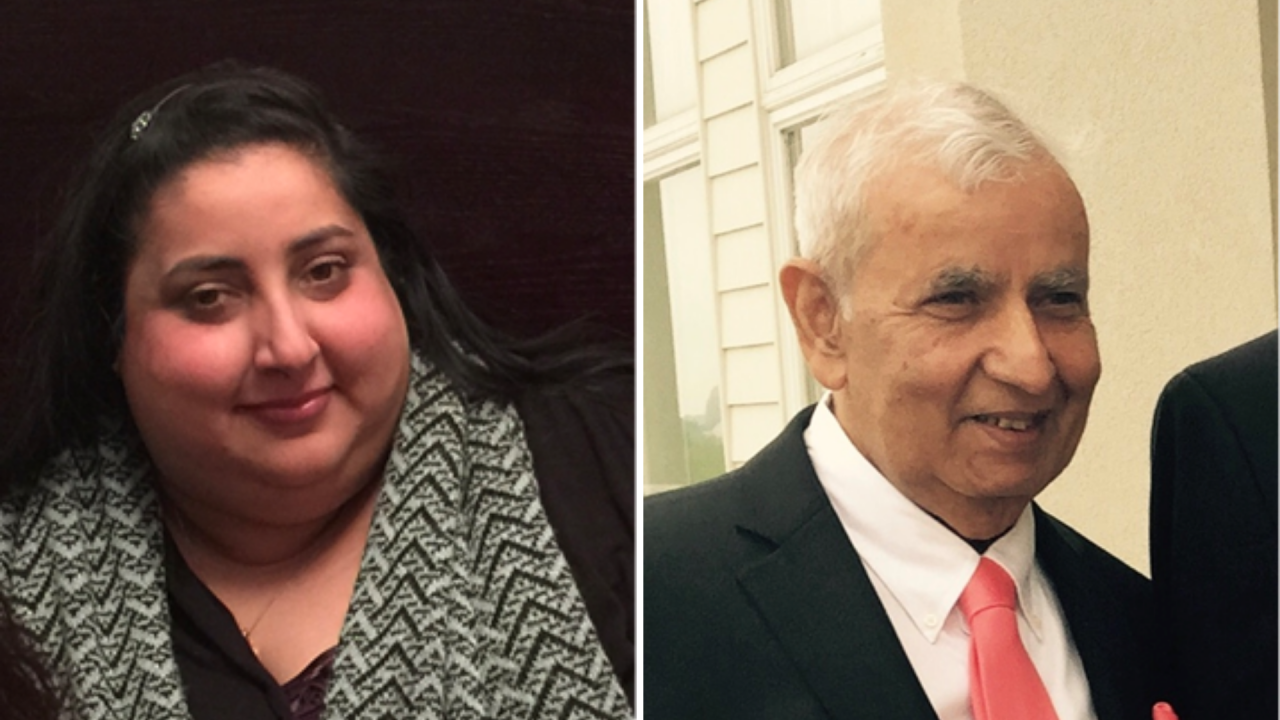 TRENTON, N.J. — Two New Jersey doctors, a father and a daughter, are among the over 8,800 New Jerseyans who have lost their lives from the coronavirus.

Dr. Satyender Dev Khanna served as the head of the surgical department at multiple hospitals across the state. He was one of the first doctors to perform laparoscopic surgery in New Jersey, according to Murphy.

Dr. Priya Khanna was double board certified and was chief of residents at Union Hospital. She also worked at Clara Mass Hospital, where she died. Khanna was also a teacher and the ICU physician who cared for her was trained and taught by her.

"They both dedicated their lives to helping others," said Gov. Murphy.

The two Khannas leave behind both Dr. Satyender Dev Khanna's wife and two daughters, Dr. Priya Khanna's sisters. All three are doctors themselves.