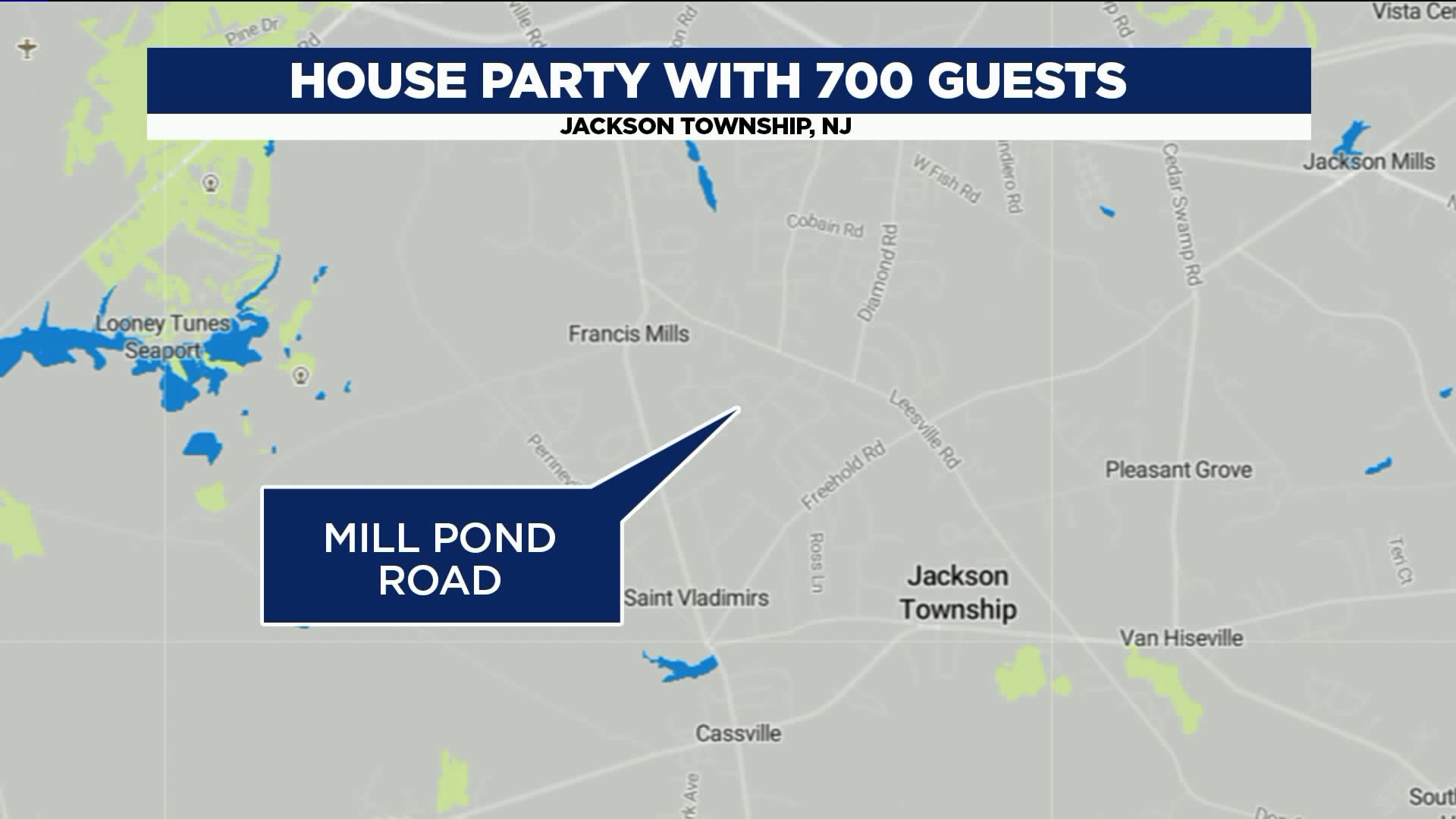 The rate of coronavirus transmission in New Jersey rose above 1.0 on Monday, however, Gov. Phil Murphy said a flood of backlogged test results may be the cause.

TRENTON, N.J. — There’s some concern over the COVID-19 transmission rate in New Jersey after another 446 cases were confirmed on Monday.

The state’s rate of transmission also rose above the 1.0 benchmark to 1.09, meaning that each case is leading to one new case.

In Jackson, police broke up a house party that had more than 700 guests.

On Long Beach Island, more than two dozen lifeguards in two boroughs have tested positive for COVID-19 after attending a party in Surf City.

Last week, officials discussed a cluster in Middletown after teenagers attended a house party. In the past seven days, there have been 65 new cases in Middletown, 52 of which are of people between the ages of 15 and 19.

Murphy also noted that the return of results from a backlog of tests at some labs may be contributing to the uptick in transmission rate and new cases.