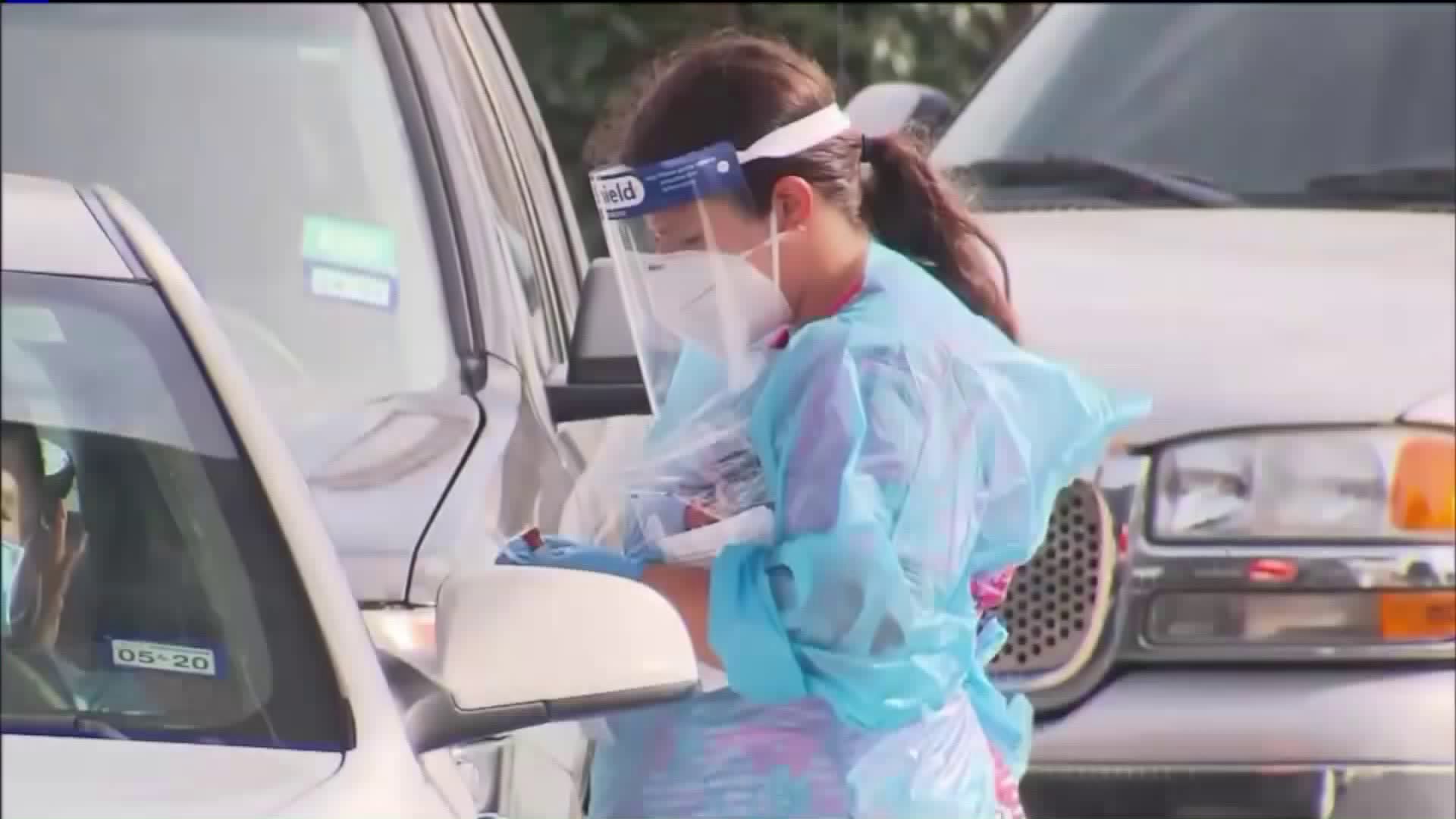 Newark, New Jersey seems to be caught in a viscous cycle of coronavirus fatigue, which in turn inevitably leads to consistently increasing infection rates, followed by even more restrictions and curfews. 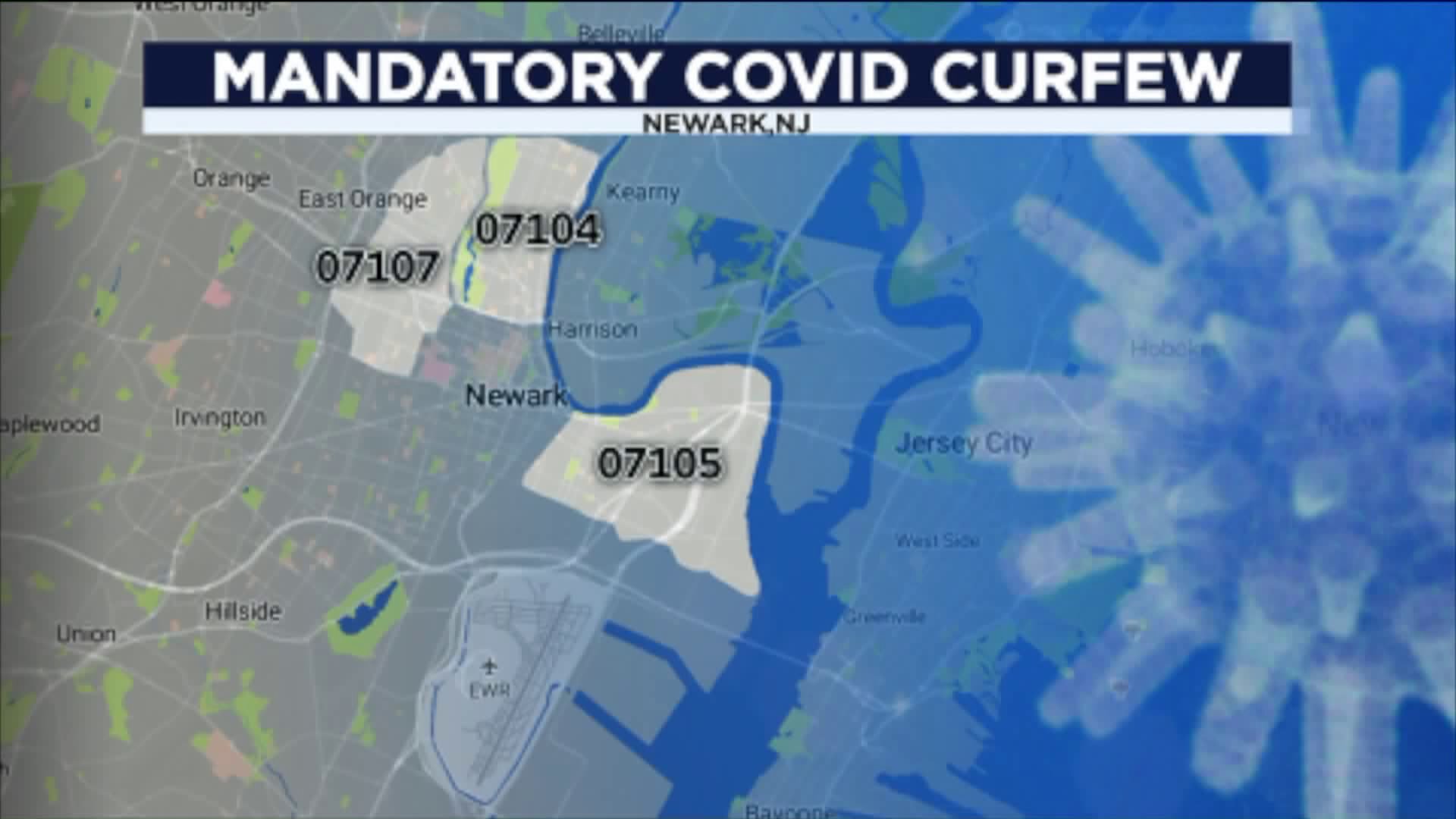 NEWARK — On Tuesday, the the number of new COVID-19 cases reported in New Jersey nearly doubled from yesterday, as a statewide 10 p.m. curfew for indoor dining and bars is about to take effect.

In some areas of Newark, over a third of people tested are positive. This has prompted a mandatory curfew for all people in certain neighborhoods of Newark - everyone in those areas being asked to stay inside.

The rate of people testing positive for COVID in Newark is almost 3 times higher than rest of New Jersey.

A citywide 8 p.m. curfew for non-essential businesses remains in effect but now the mayor is ordering everyone in three zip codes where cases are surging to stay inside at night.

Baraka is ordering everyone in zip codes 07104, 07105 and 07107 to stay inside after 9 on weekdays and after 10 on weekends. Sports in Newark are cancelled for 2 weeks. Visitors are banned from nursing homes and will be limited at senior buildings.

The city has traced outbreaks back to restaurants, bars, construction sites, crowded buses and private homes.

In Newark, where they’re averaging over 200 new cases per day, nearing the peak, there's frustration between neighbors.

"These restaurants are choosing profit over the safety of the community. And that’s why the zip code 07105, right now is being plagued with the COVID," said Basen Aboulenain, the owner of Gentlemen’s Quarters. He has taken videos of loud music late at night coming from a restaurant across the street, Vivo Lounge.

Owner Ariel Besada was shut down by Newark Police on Halloween weekend as diners were about to cut a birthday cake.

"I think society needs to open, we need to open," said Besada. "Because the damage that we are creating is way beyond repair."

Besada himself has had COVID-19, but he said restrictions on businesses forced him to lay off over half of his staff and he can’t pay his bills.

On the PIX11 Morning News, Jersey City Mayor Fulop said targeting bars and restaurants with a curfew doesn’t accomplish anything.

"It’s not like COVID only comes out at nighttime after 10 p.m.," he said. "And what you’re going to end up doing is pushing people into house parties or small gatherings in their homes, the exact thing that Gov. Murphy said is the cause of this initial spread."

Newark is threatening shut downs for businesses that down abide by the curfew. Anyone in violation could be forced to close for two days, two weeks or even permanently.