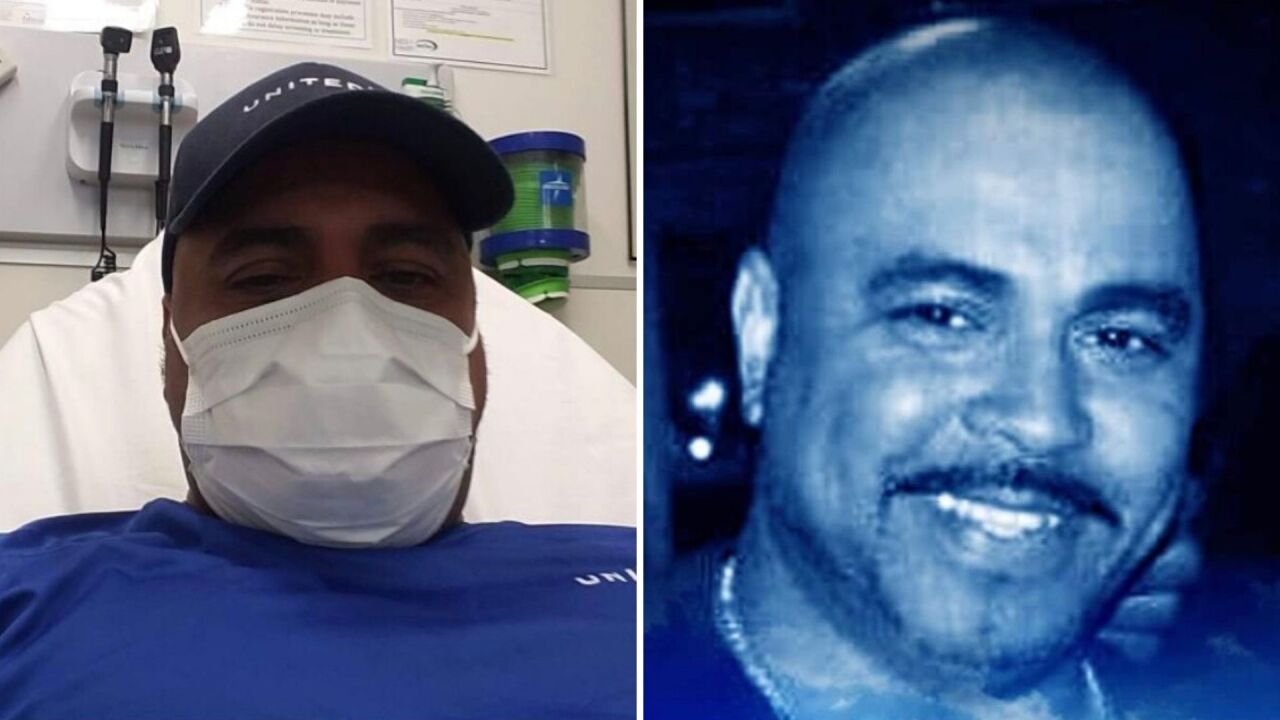 The 52-year-old from Union City, N.J. worked with United Airlines at the airport, which was one of the last airports accepting flights from China before flights from there were suspended.

He was taken to the hospital about two weeks ago, where doctors said he had an ear infection and was sent home. Vazquez Consuegra told PIX11 his breathing later became labored and he went to another hospital, where he experienced heart failure and died from coronavirus.

Consuegra was a non-smoker with no underlying health issues, according to Vazquez Consuegra. He was considered to be “athletic.”

Vazquez Consuegra said high-risk employees were never given any protective gear or adequate warning, which may have caused them to be exposed to the virus.

In a statement on Consuegra’s death, a spokesperson for United Airlines expressed their condolences.

“We are deeply saddened to learn of the passing of one of our employees at Newark Liberty International Airport. The thoughts of the entire United family are with his loved ones.”

The company also said they are doing what they can to keep their customers and employees safe.

Correction: The description of Yesenia Vazquez Consuegra's relationship with Carlos Consuegra has been updated in this report.