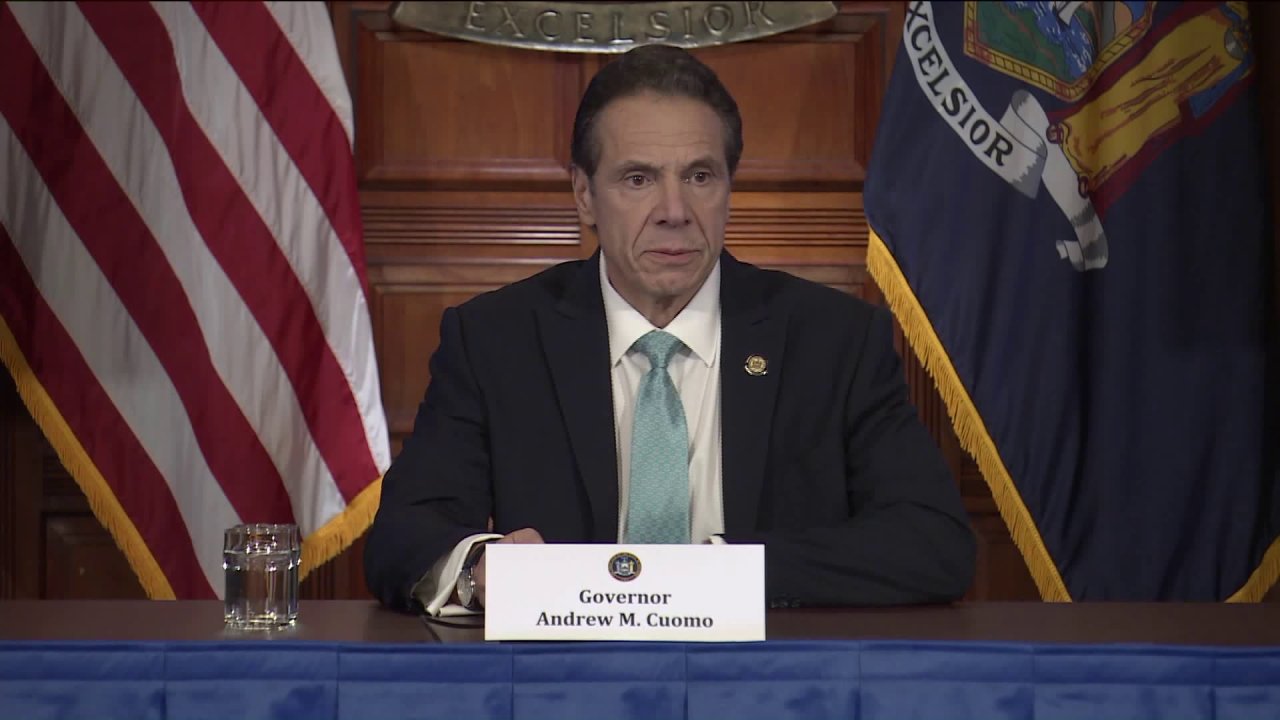 As New York continues to combat the COVID-19 outbreak, Gov. Andrew Cuomo said Wednesday that the state’s density control plan appears to be working as the rate of hospitalizations spreads out. 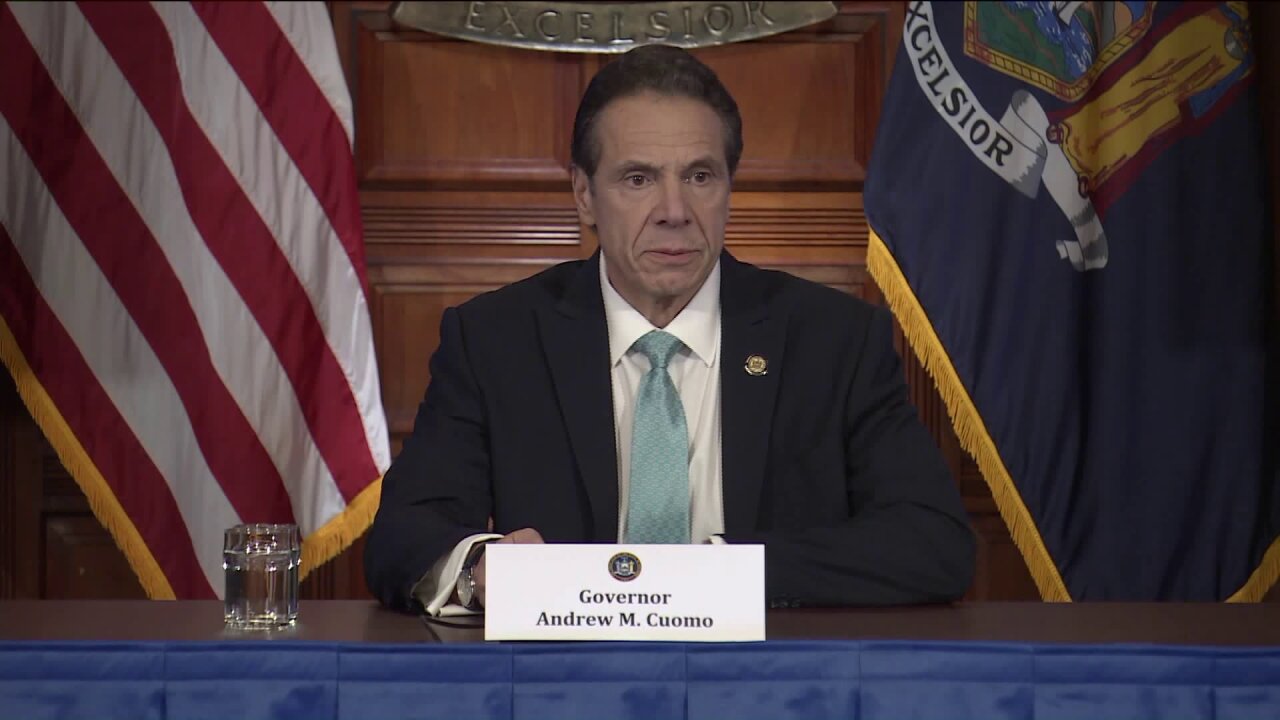 NEW YORK — As New York continues to combat the COVID-19 outbreak, Gov. Andrew Cuomo said Wednesday that the state’s density control plan appears to be working as the rate of hospitalizations spreads out.

"On Sunday, the projection was that the [number of] hospitalizations were doubling every two days," Cuomo said.

On Monday, the number of hospitalizations was projected to double every 3.4 days, said Cuomo, while on Tuesday, the rate had lowered to doubling every 4.7 days.

"The arrows are heading in the right direction,” he said.

Last week, Cuomo announced that 100% of non-essential businesses were to have all employees work from home to lessen the density in the state. Social gatherings of any kind were also banned.

"Given the density we're dealing with," Cuomo said, it shows that "if you reduce density, you can reduce the [number of hospitalizations]."

Gov. Cuomo also noted that a significant slowing of the number of COVID-19 cases in Westchester County was another major sign of progress.

"Westchester was the hottest cluster in America," the governor pointed out, about the county just north of New York City, which had had the highest number of coronavirus cases in the country earlier this month. It no longer does.

"We did everything right," he said, referring to school closures, self-quarantining, and a restricted zone in New Rochelle, the Westchester community that had the greatest concentration of coronavirus exposure.

"We have slowed it," said the governor.

About 3,805 people have been hospitalized, with 888 people in the intensive care unit, Cuomo said.

There are currently 30,811 cases of COVID-19 in the state of New York, with 285 deaths as of Wednesday, according to Cuomo.

Of the total cases in the state, there are 17,856 cases of coronavirus in New York City and 199 deaths, according to the mayor's office.

Watch Gov. Cuomo's press conference in the video below.