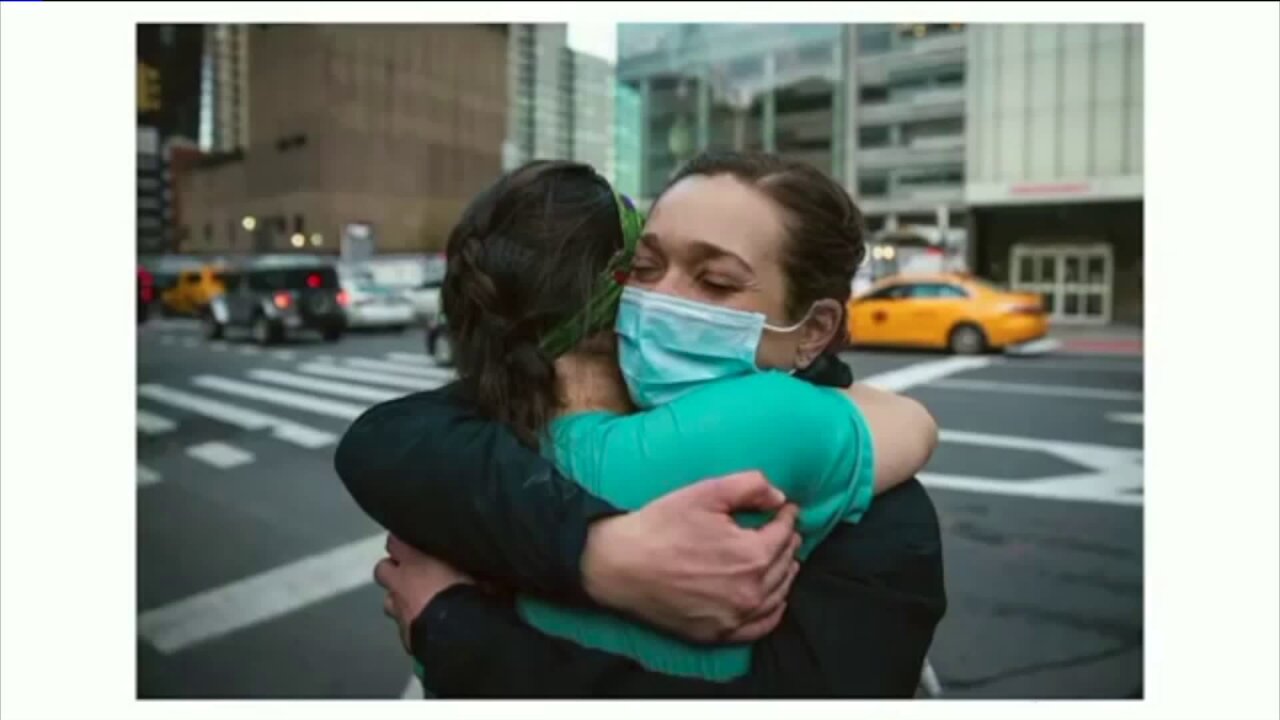 “We Love NY” by Bunny Lake Films received the most votes and has been picked to be used as a public service announcement explaining why it’s important to wear a mask amid the COVID-19 pandemic, Mariah Cuomo announced during the governor's daily coronavirus briefing Tuesday.

About 96,332 people voted. The difference between the first and second place videos was 502 votes.

Congrats to @BunnyLakeFilms, the winner of NY's #WearAMask Ad Contest. Thank you to everyone who participated in the contest, shared videos with us and voted. Here's the winning video. #NewYorkTough pic.twitter.com/2rN6DeUF3j

During the announcement, Cuomo said the second place video will also be aired.

The state received more than 600 submissions, according to Mariah Cuomo, who led the campaign.

Cuomo had announced on May 5 the state would run a contest asking New Yorkers to create and share a 30-second video to help communicate the imporatnce of wearing masks to help stop the spread of the virus.

The top five finalists were announced last week and New Yorkers had the chance to vote for their favorite video.

PIX11 Morning News interviewed both first and second place winners ahead of the winner announcement.