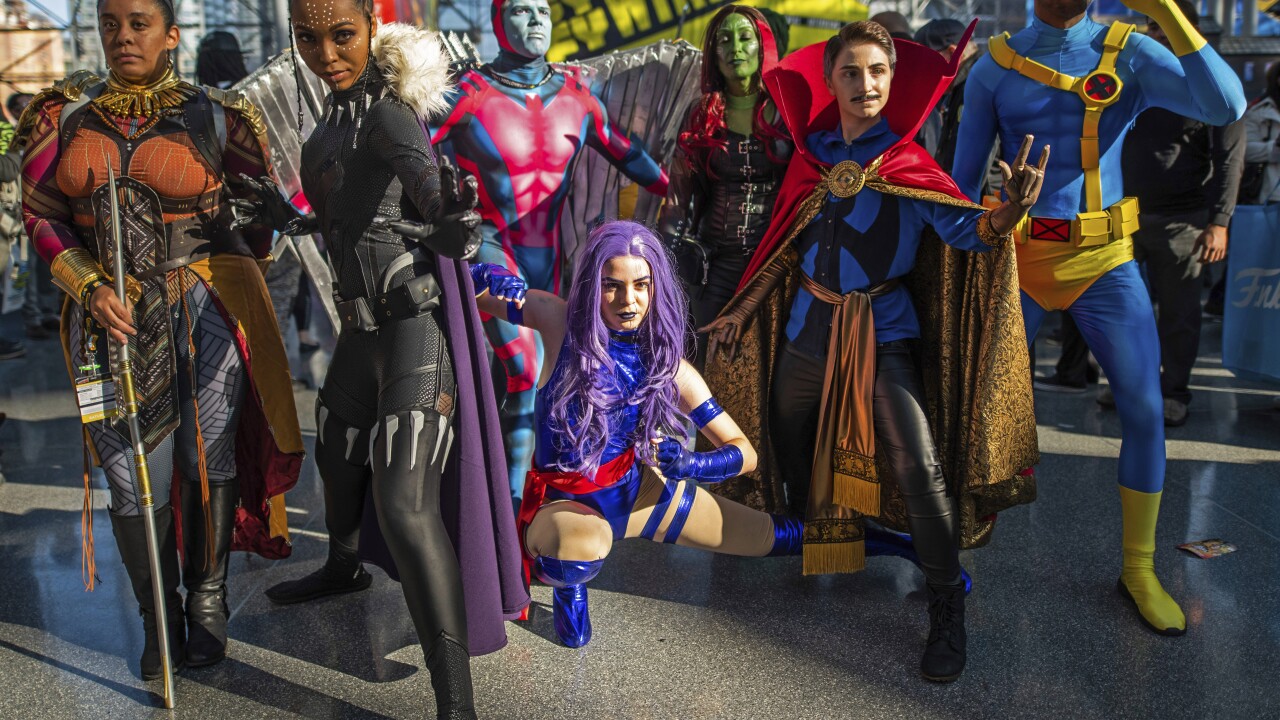 MANHATTAN — It looks like there will be less comic book characters and superheroes roaming city streets this October. New York Comic Con 2020 has canceled its in-person events and will be going virtual.

“While we’d much rather be giving you an update today on badges going on sale, it likely comes as no surprise that New York Comic Con 2020’s physical event at the Javits Center will not be able to run as intended. We very sincerely appreciate your patience as we worked with the Javits and local officials to figure out what, if anything, could go on as planned this October,” ReedPop said in a statement.

NYCC, a fan convention dedicated to comics, anime, video games, cosplay, movies and television, was first held in 2006 and has hosted thousands of guests at the Jacob K. Javits Center in Manhattan.

The event coordinators said the decision was one of the “hardest announcements” they had to make.

Instead of the usual activities, ReedPop, producer of the event, partnered with YouTube to create NYCC’s “Metaverse,” which will livestream panels from Oct. 8 through the 11th.

Metaverse guest announcements, exhibitor profiles, and other information will be available at findthemetaverse.com.

“While we won’t be able to geek out with each other in person this year, we’re working hard to make sure Metaverse August and October will deliver unique experiences to help fill some of the longing we all have to get back to a convention. We miss shows just as much as you do and we’re doing everything we can to make sure that when it is safe for us to be together again, you’ll have the same amazing experience you’ve come to expect from NYCC,” ReedPop said.

San Diego Comic Con, which was scheduled to be held in July, also went virtual.

NYCC is the latest event to cancel in-person festivities due to the ongoing coronavirus pandemic.