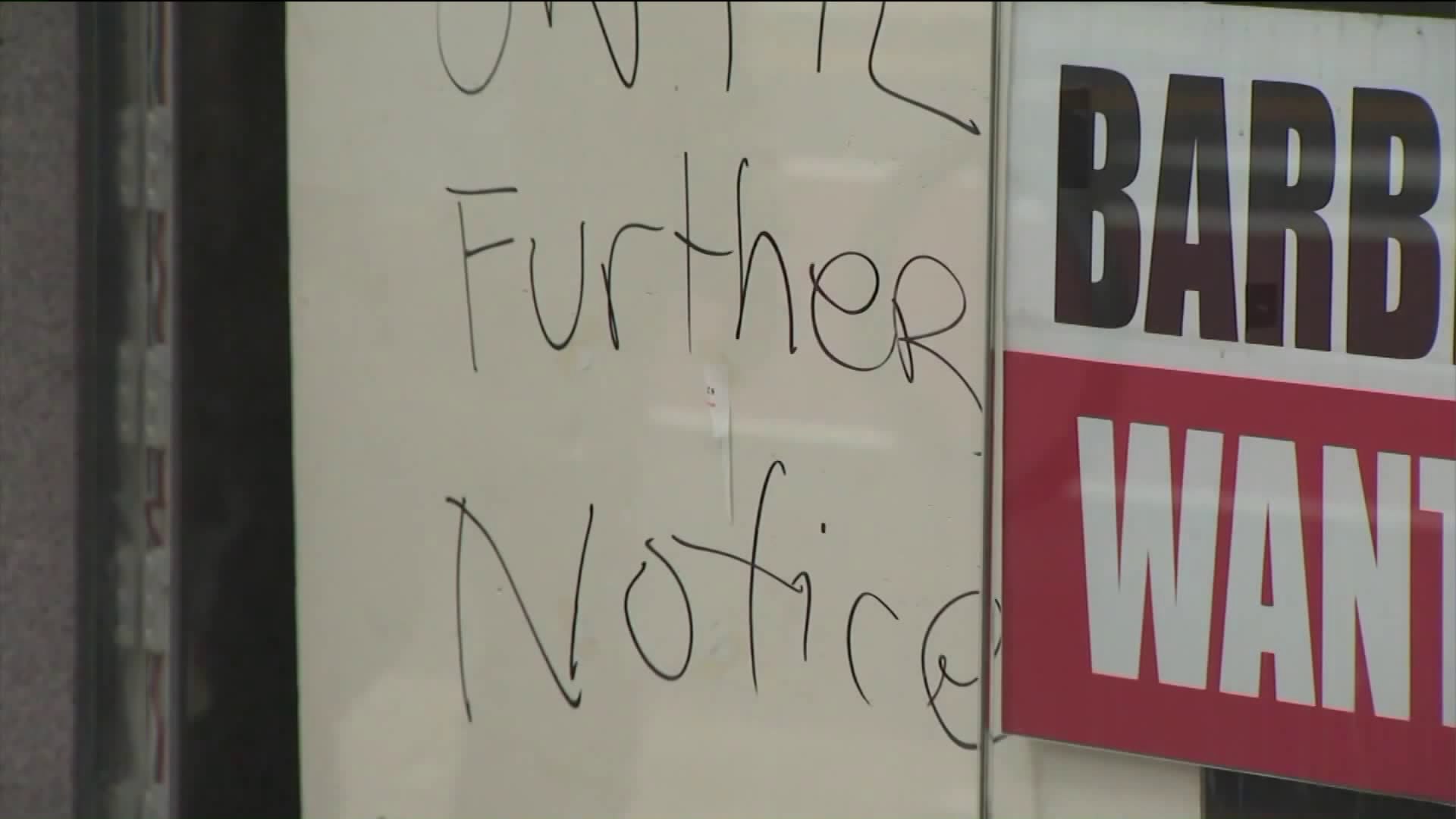 Mayor Bill de Blasio announced Friday the city will be changing how it looks at COVID-19 related data as it plans for re-opening.

NEW YORK — Mayor Bill de Blasio announced Friday the city will be changing how it looks at COVID-19 related data as it plans for re-opening.

The pivot essentially comes down to local health officials not necessarily looking for NYC’s number to keep falling, but for new infections to stay at a low and manageable level. State leaders said moments after the announcement that they would have ultimate say about when NYC reopens.

“We’ve realized in recent days we were below the thresholds we need to be at on a long term basis,” de Blasio said.

The Mayor said moving forward the city will be trying to make sure measurements stay below certain thresholds.

De Blasio is hopeful we’ll meet all three standards shortly to begin phase one of re-opening by early June.

“The thresholds now make sense,” de Blasio said. “This is a standard. If you just think about it in this, sort of, common sense way — if you could stick to these thresholds for June, July, August, September, October this year, next year, you would be fine. I mean, you still would be fighting this battle, and we want to save every single human being."

The mayor remains cautious, however.

"But in the sense of the city as a whole, if you were at these levels where so few people were having to go into the hospital each day and so few people in the scheme of things were in ICUs, your hospitals would be safe, your ability to protect people and serve them in the hospitals would be safe, and the number of people who were infected would be very small in the scheme of things, and we would be in the position to keep deepening our restart.”

Moments after de Blasio’s announcement Governor Andrew Cuomo stressed only he had the power to reopen any municipality or region. He said regardless of any changes made by the city, the state’s seven indicators would be used to determine reopening.

“The local governments do not have any legal authority to open or reopen,” Cuomo said. “It’s going to be one standard, that’s data driven, no politics here. Safe is safe.”

Separately, Cuomo announced the Long Island and the Mid-Hudson regions may be within days of phase one of reopening. As such, he’s allowing construction crews to begin staging to resume their work.