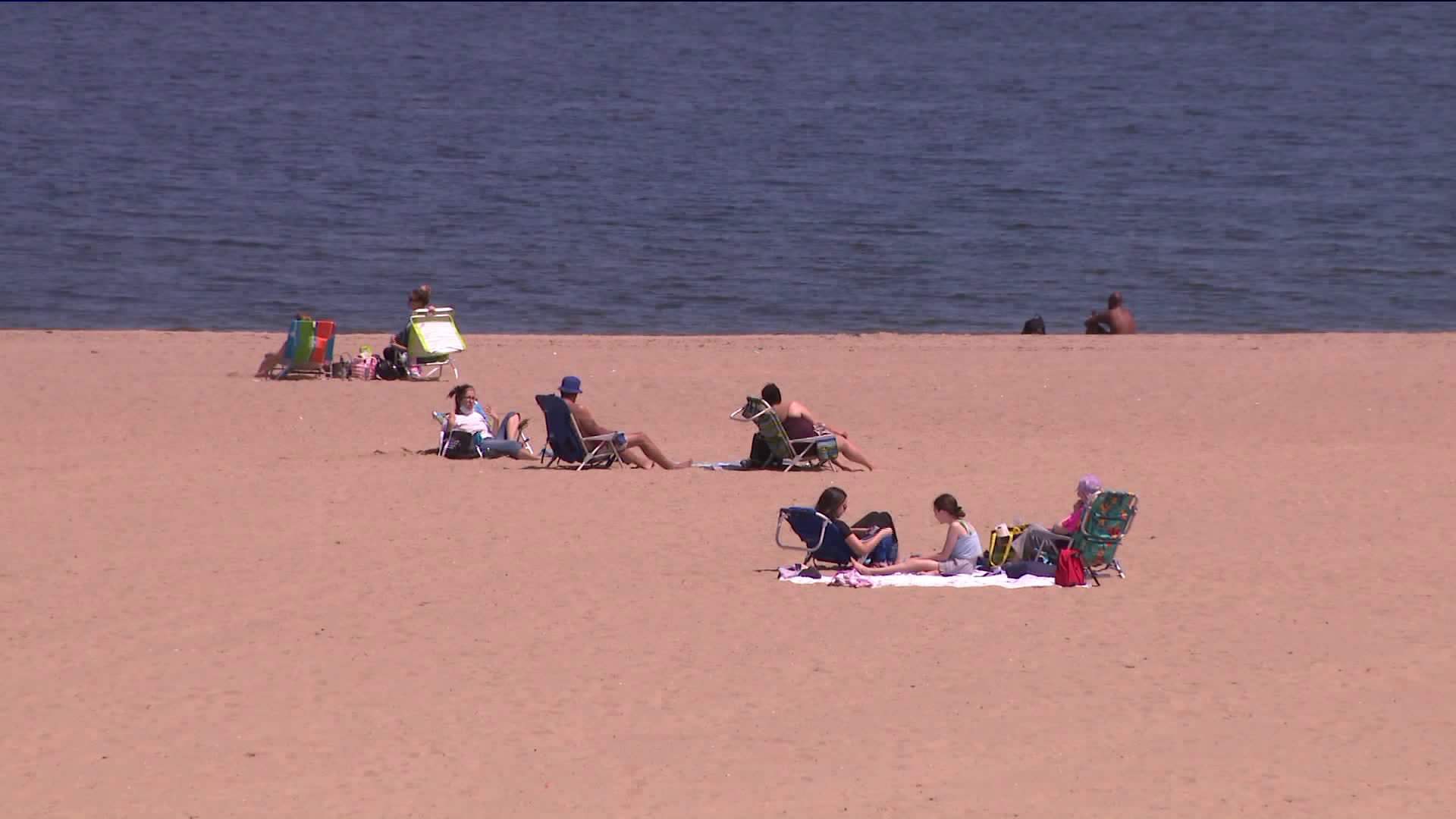 New York City beaches won't officially be open for Memorial Day weekend, but you'll be allowed to stroll in the sand or on the boardwalk. 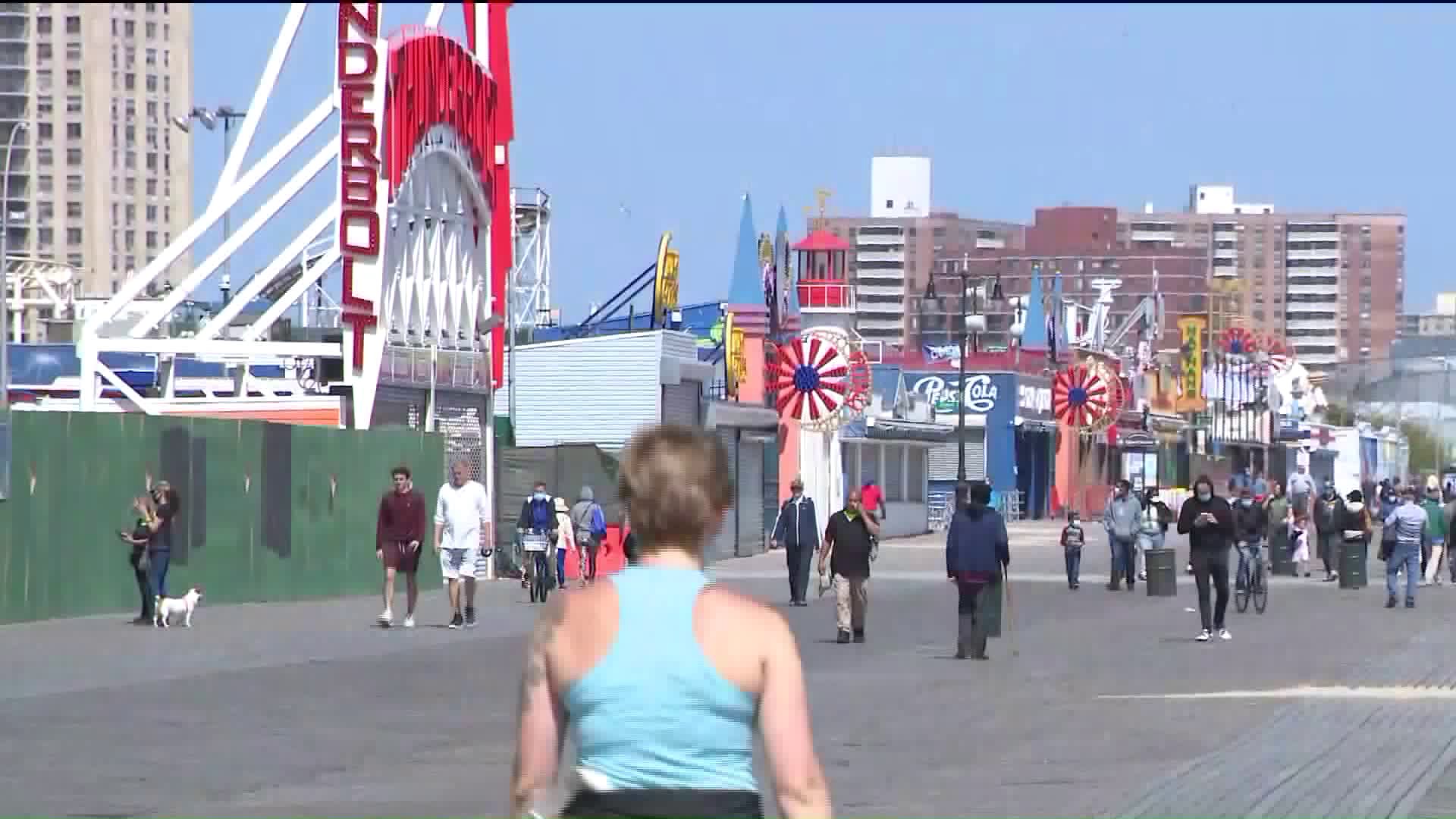 NEW YORK — New York City beaches won't officially be open for Memorial Day weekend, but you'll be allowed to stroll in the sand or on the boardwalk.

According to Mayor Bill de Blasio, while swimming won't be allowed at Coney Island and Rockaway beaches, beachgoers can get their feet wet and go ankle deep in the water.

New Yorkers can also lay in the sand and take in the sun, as well as surf, but there will not be any lifeguards on duty, and police will be patrolling.

The battle of opening beaches this holiday weekend has been ongoing.

Gov. Andrew Cuomo maintains that while state-run beaches are opening, they will be kept at a 50% capacity and swimming will only be allowed where lifeguards are on duty.

On Long Island, officials say there will be limited access and social distancing requirements at opened beaches, including Nickerson Beach Park and Lido Beach in Nassau County, where only local residents with passes will be allowed in.

Masks or face coverings will be required across all New York beaches and boardwalks when beachgoers are not in the water or able to socially distance.

Also, MTA officials are asking beachgoers to avoid using mass transit to get to the beach as they want health care workers and first responders to be able to continue safely use trains and buses to get to and from work.

On Orchard Beach longtime Bronx resident Frank Bernardi and a few of his friends were okay with the rules.

Bernardi said, “I enjoy the ocean but it is what it is right now, we have to be safe.”

Beachgoers can walk, sit down on the sand but social distancing is a must, as well as wearing a mask.

Bronx resident, Maria Scuderi has spent many holiday weekends on Orchard Beach, felt everyone was doing the right thing.

“As long as we follow the rules, I think things should open,” she said.