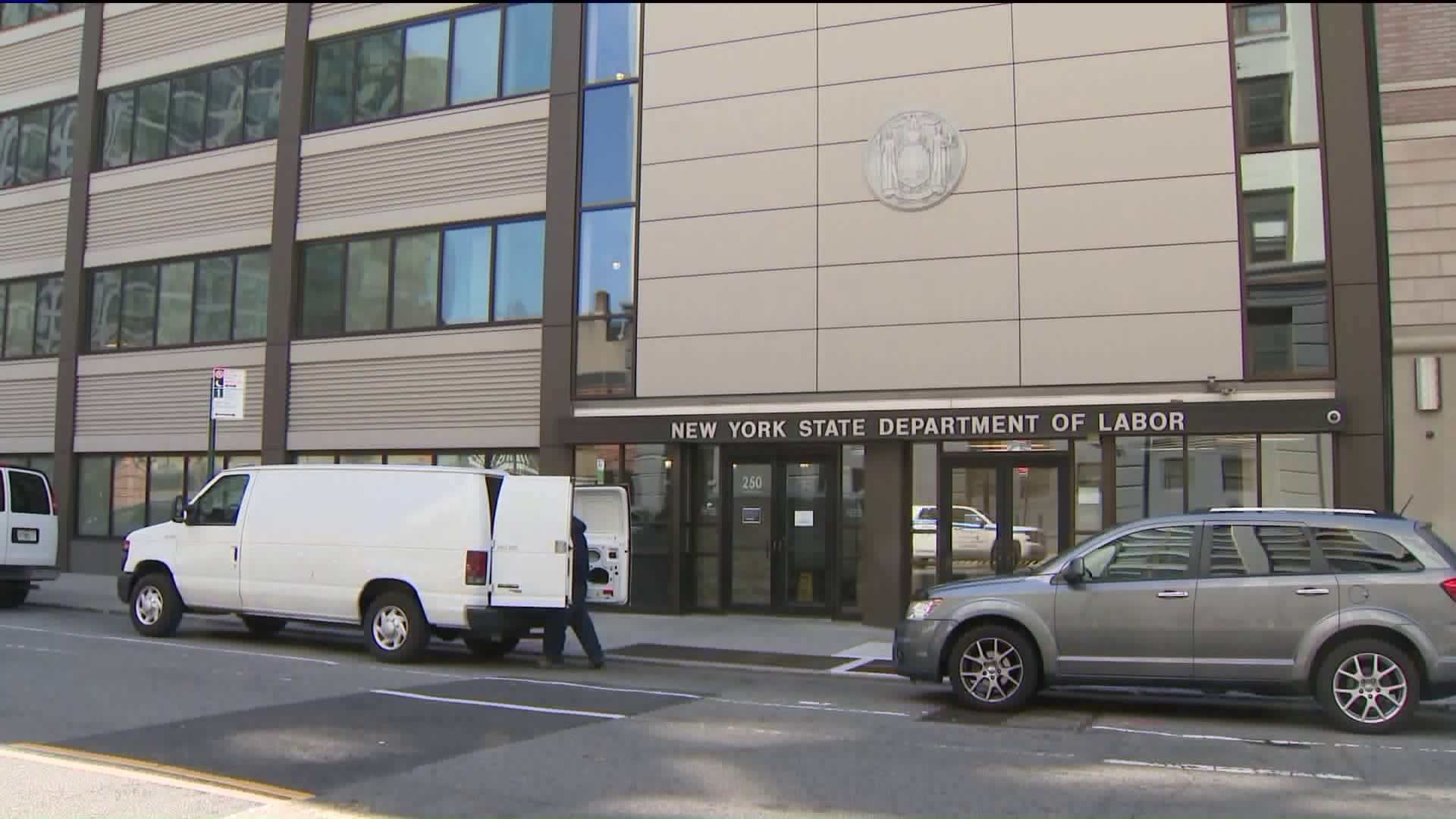 As the city heads toward Phase 2 of reopening, unemployment figures show there are still economic problems.

BEDFORD-STUYVESANT, Brooklyn — The latest unemployment numbers are out for New York City. They are staggering and sobering.

And particularly hard hit are communities of color and young people.

But there is reason for hope and optimism asmore people take advantage of government programs to help small business owners.

“Follow your passion and the money will come,” that’s Donnette Lyttle’s motto and it appears to be working.

A year ago, this female, African American entrepreneur opened the Love Conquers All Hair Salon in Ocean Hill, Brooklyn.

And despite the pandemic, her business appears to be thriving as the city prepares to reopen.

So Lyttle was dismayed by the city’s latest unemployment numbers.

The unemployment rate in New York City rose to 18.3 percent in May, up from 15.8 percent in April, with 900,000 fewer New Yorkers working in May than in February.

Communities of color and young people are suffering the most, according to City Comptroller Scott Stringer.

“What is really staggering is that young people between the ages of 16 and 24 have seen a 35% increase in unemployment,” Scott Stringer, the NYC Comptroller, told PIX11 News. “And for people of color, it’s one out of four [that] are unemployed. That’s 25%. This is all hands on deck. We have a serious financial crisis,” Stringer added.

There are so many places to go for employment help. You can reach out online or in person at the Brooklyn Business Center and Economic Solutions Center on Fulton Street in Restoration Plaza in Bedford-Stuyvesant.

Gordon Bell is trying to get the word out that Restoration Plaza is there to help black owned businesses.
“If you don’t start in a fair position, you will never wind up in an equal spot,” Gordon Bell, executive vice president at Restoration Plaza, told PIX11 News. “So we have to find a way to take black businesses, pivot, change, and morph into the businesses of tomorrow using the internet and all the technology we have,” Bell added.

For college students Like Kaylah Sambo, 21, Donnette’s daughter finishing up her junior year as a photography major at Savannah College of Art and Design, it’s been so tough to find a summer job — so she is working in her mother’s hair salon and building up her resume.

“I’m in the process of creating relationships with companies, reaching out, building up rapport so when I graduate I’ll be constantly applying and networking to make sure I have circles filled with people who can help me and I can help,” Sambo said.