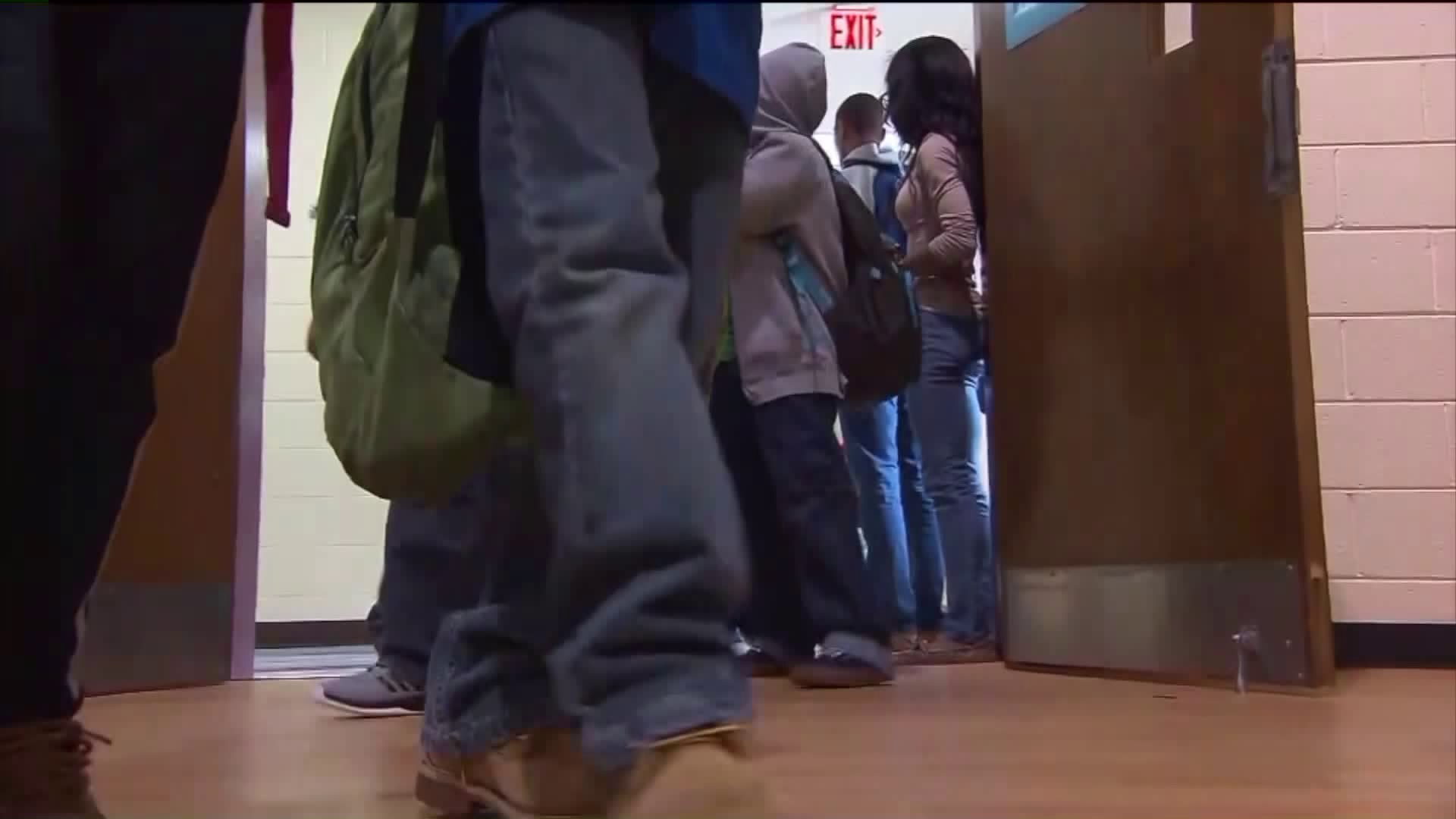 Murphy waived testing requirements for graduating seniors, which may suggest students won't return until September, even as some struggle to stay connected to teachers.

"Of the New Jersey’s 1.4 million public school students, about 110,000 cannot access the internet at home. And nearly 155,000 need one-to-one devices," said New Jersey Commissioner of Education Dr. Lamont Repollet. "We continue to work with districts and provide any resources and flexibility we can to help drive those numbers as low as we can."

Murphy also postponed deadlines for school boards and extended the state of emergency for another 30 days.

He said the decision to shut down state and county parks was due to a lack of social distancing.

“We have seen far too many instances where people are gathering in groups in our parks erroneously thinking since they're outside social distancing doesn’t matter. Nothing could be further from the truth," said Murphy.

The state is also investigating nursing homes — requesting evidence to prove they are informing family members of any outbreaks.

Half of all nursing homes in New Jersey, or 188 out of 375, are now reporting at least one positive case of COVID-19.

In the public at large, over 3,361new positive cases were reported Tuesday, bringing the statewide total to 44,416.

This has been the deadliest week since the crisis started in the state. Of the 1,232 total dead, nearly 1,000 of them were reported this week.

There are 7,000 people hospitalized in New Jersey as of Tuesday morning, more than double the number just three days ago.

There are currently 1,540 people in New Jersey on ventilators. The state has approximately 2,650 ventilators available.

Hatteras Press, a printing company in Monmouth County, says they have transitioned from printing mailers and marketing materials to hospital beds and face masks for health care workers.

"Last week alone we put about 7,000 protective face shields directly in the hands of doctors and nurses, in New York and New Jersey," said Bill Duerr of Hatteras Press.

Wednesday morning, Gov. Murphy will tour New Jersey’s second field hospital which is set to open in Edison at the New Jersey Exposition Center. It will be double the size of the field hospital already open in Secaucus.