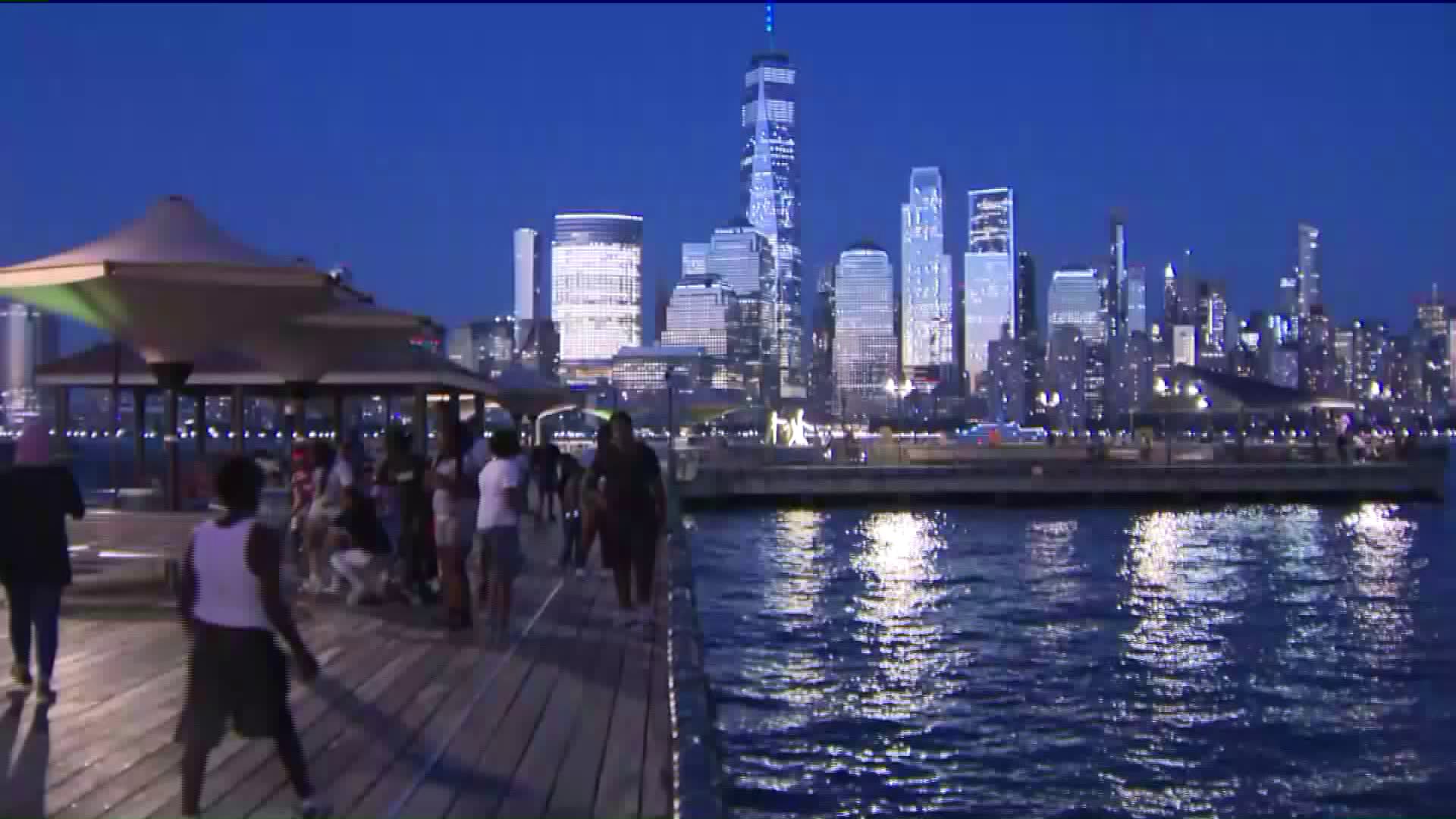 As the number of confirmed COVID-19 cases in New Jersey continues to see an increase, Gov. Phil Murphy warned the state may roll back on reopening. 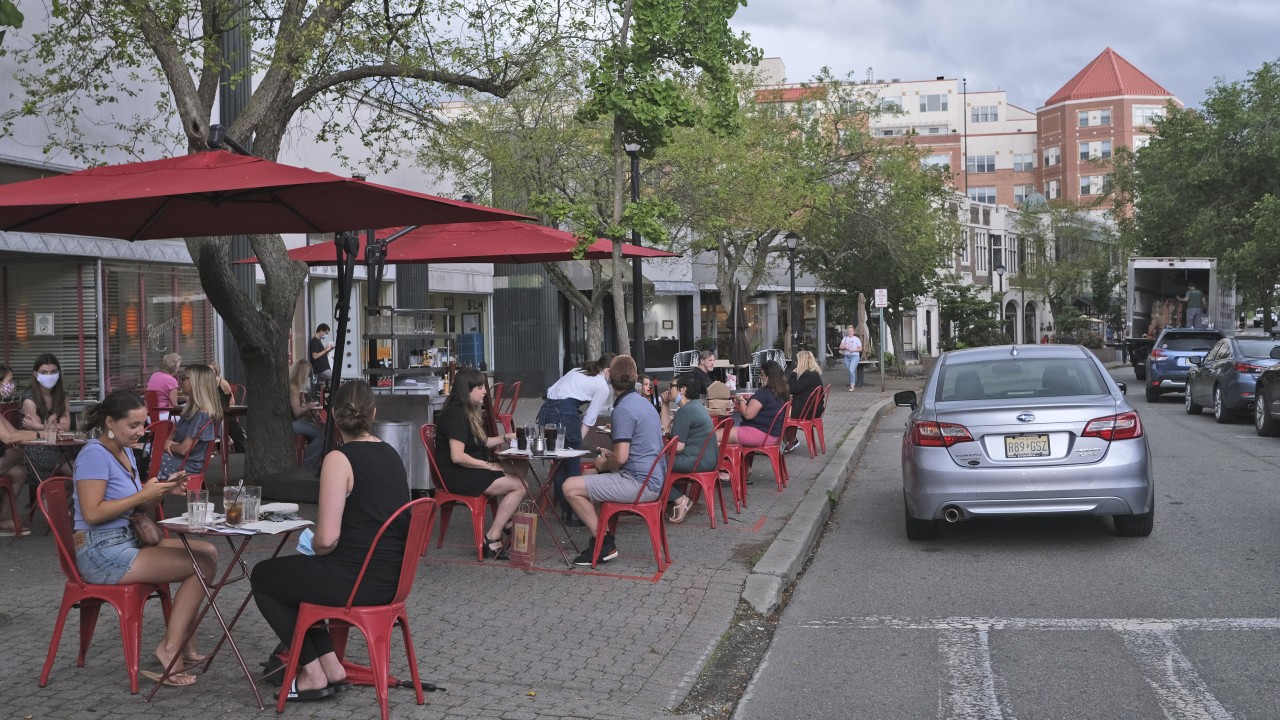 NEW JERSEY — As the number of confirmed COVID-19 cases in New Jersey continues to see an increase, Gov. Phil Murphy warned the state may roll back on reopening.

The governor reported 699 new confirmed cases of coronavirus, bringing the state’s total to 181,660.

The state now has a rate of transmission of 1.35.

Murphy said he anticipates the rate to grow.

“The numbers are setting off alarms that we take very seriously," he said.

The governor believed "we are standing in a very dangerous place.”

“The only way to silence these alarms and get back to the process of moving forward is by taking this seriously,” he added.

The governor was asked whether the state would consider rolling back on reopenings amid the recent spike in cases.

He said he was not announcing any rollbacks, but warned that New Jersey has been put “on notice.”

The governor said "you won’t have to wait a lot longer” on rollbacks if the state doesn’t see an improvement during the weekend.

The governor and health officials recently said house parties and large indoor gatherings in the state may be to blame for the recent increase in cases.

In Middletown, 50 new coronavirus cases among residents aged 14 to 19 have been traced back to a series of house parties.

On Long Beach Island, three dozen lifeguards who partied together have tested positive.

At Rutgers University, the football season is now in jeopardy after a number of players contracted coronavirus.

Officers recently broke up a 700-person party in Jackson, but Murphy said there have been no reports of known COVID-19 cases as of Friday afternoon.