New Jersey landlord cancels rent for 3 months due to coronavirus 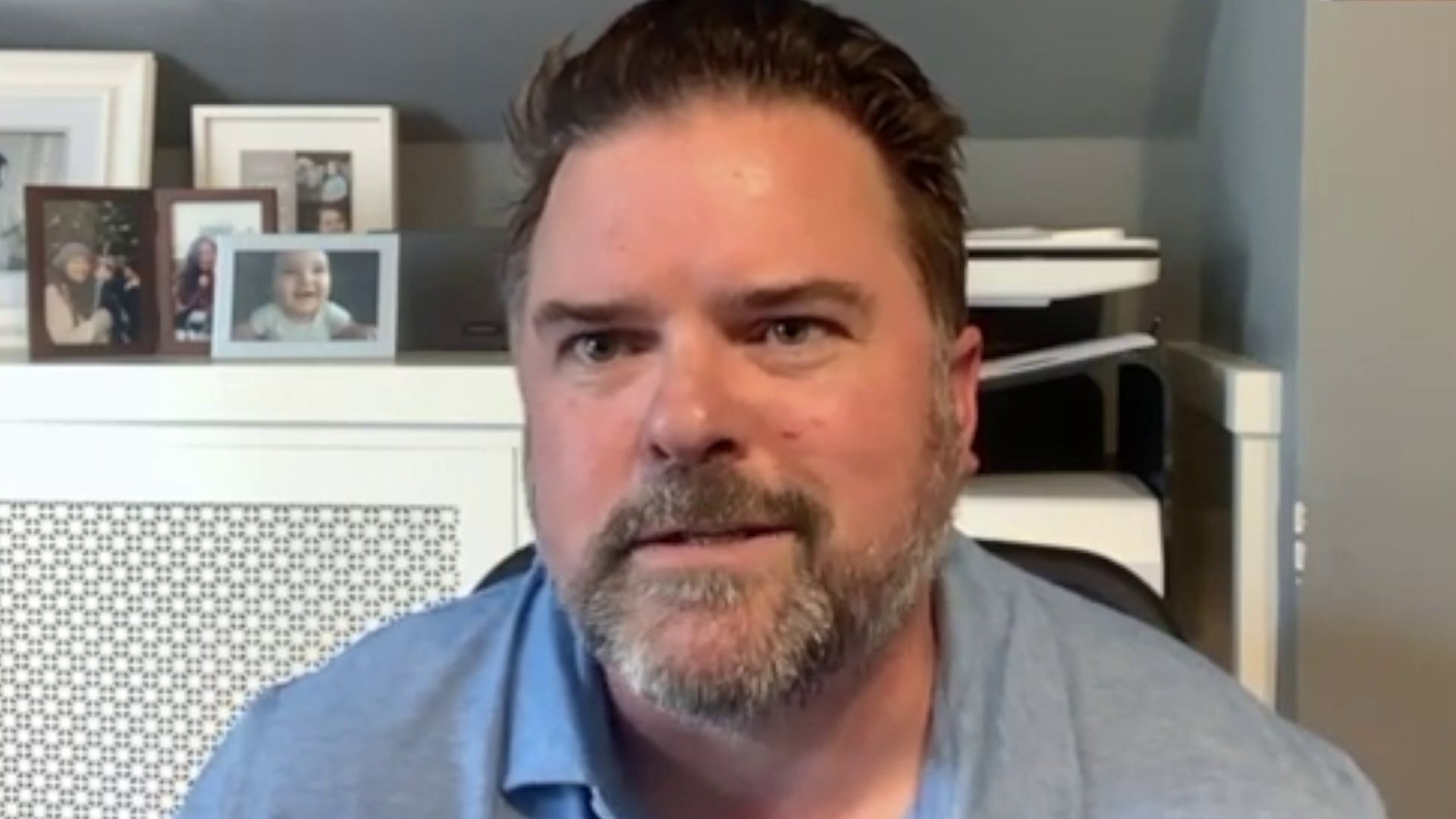 In the middle of the coronavirus crisis, a father of three, who owns a number of properties in Montclair, has canceled rent for all his tenants for the next three months.

MONTCLAIR, NJ — You could call David Placek the most understanding landlord in Montclair, New jersey and, in these unprecedented times, you could also call him a hero.

In the middle of the coronavirus crisis, the father of three, who owns a number of properties in Montclair, has canceled rent for all his tenants for the next three months.

"Candidly, there's still stress today," Placek, managing partner of BDP Holdings, said. "When am I going to get my job back? Is it going to be there when I get back. Why not eliminate all that stress if you can? Just why not rather than why would we?"

Back in March, after seeing the impact the coronavirus had, he wrote to his tenants:

"We hope to reduce your stress and anxiety by waiving all rent due for the months of April and May."

Since the email, he's now extended the reprieve through June and rent is now due July 1.

"Those who responded to me were appreciative of the gesture," he said.

So was Governor Phil Murphy, who thanked him publicly during his daily press briefing.

"Certainly not every landlord is in a position do the same," the Governor said. "But David exemplifies the spirit we need to see right now. "

In all, Placeck is forgoing about $50,000 in rent. He said he hopes that his story resonates with landlords who have the ability to do something similar, that they hear his story and have an open dialogue with their tenants.