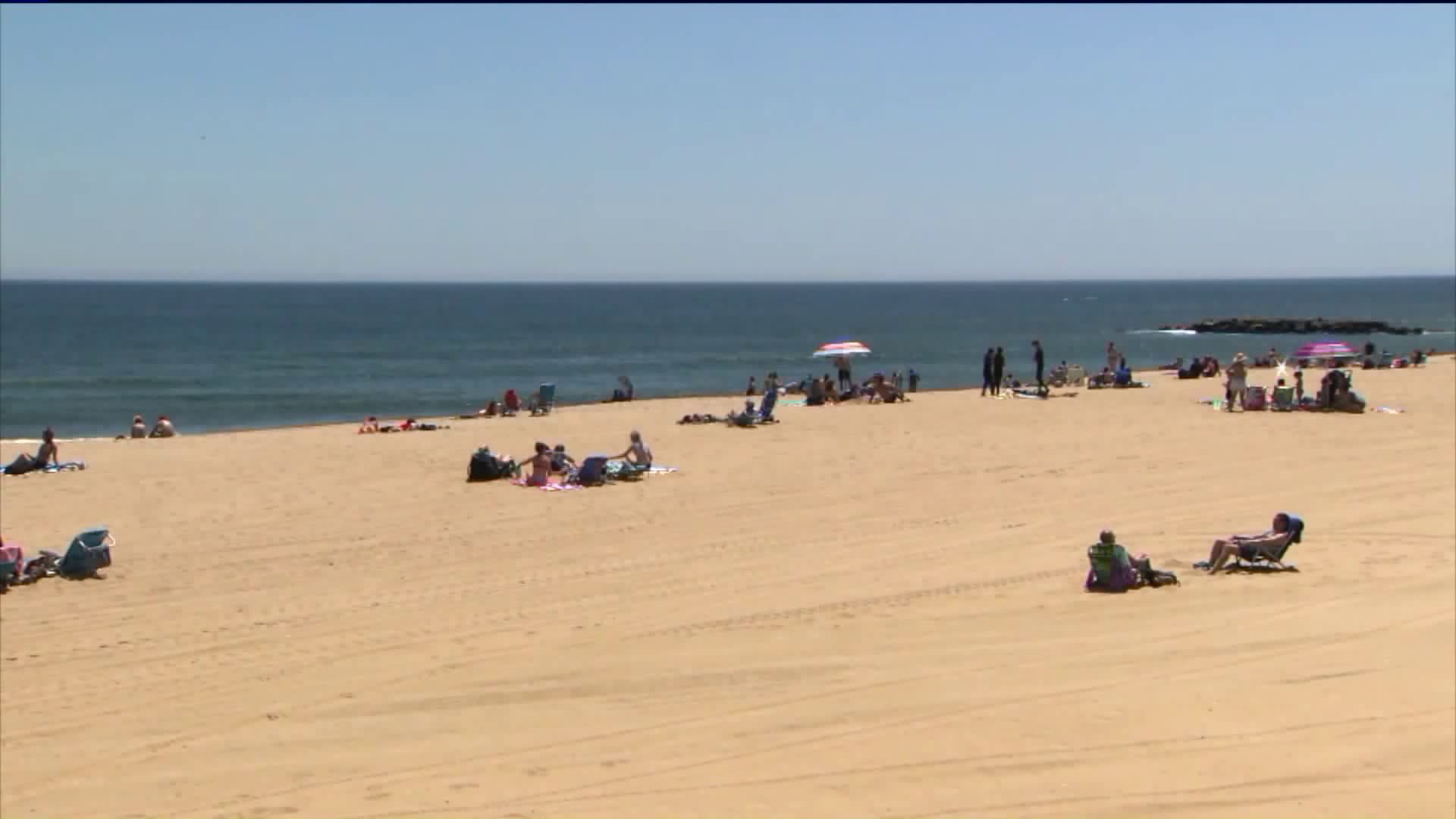 As New Jersey beaches reopen for the holiday weekend, restrictions have been put in place. Bellmar Mayor Mark Walsifer spoke to PIX11 Morning News about what they're doing to ensure safety and social-distancing guidelines are met. 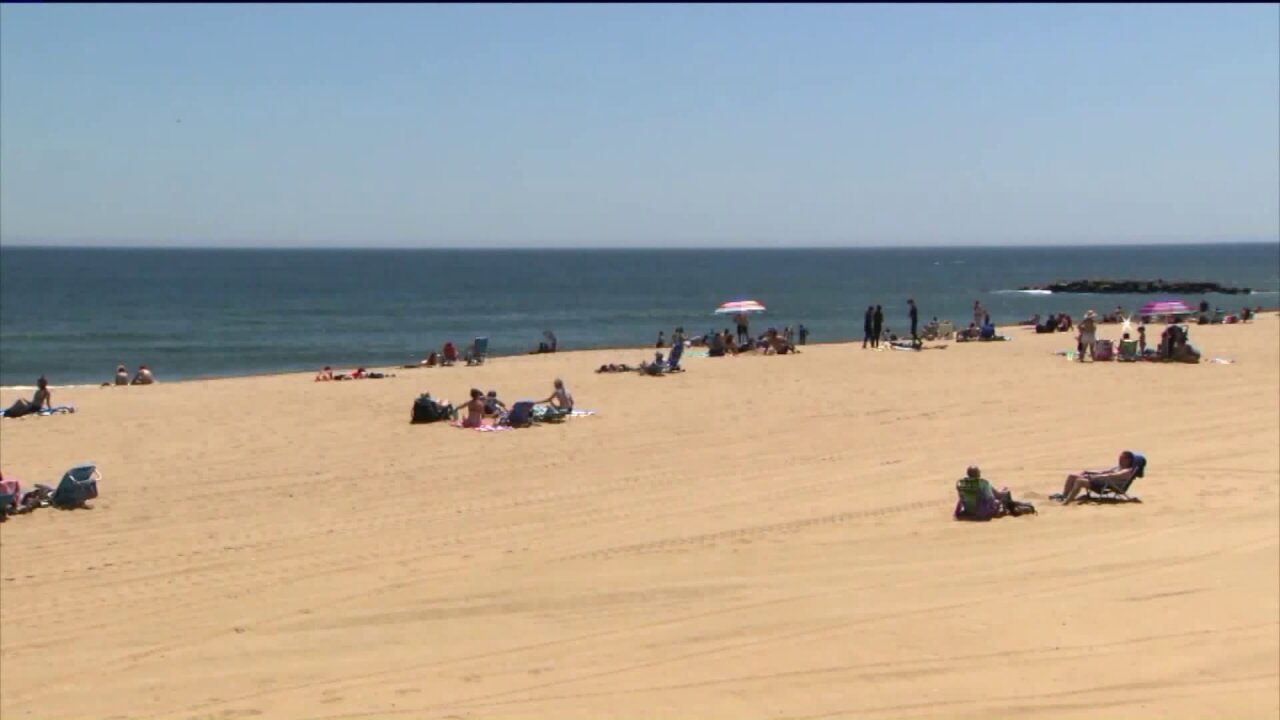 NEW JERSEY — As the unofficial start to the summer kicks off Memorial Day weekend, beaches are officially open across New Jersey.

Earlier this month, Murphy announced beaches on the Jersey Shore would reopen in time for Memorial Day weekend. The decision was based on data showing the state's progression in its COVID-19 response.

Every New Jersey beach must adhere to the following restrictions:

Boardwalk restaurants must continue to operate for take-out and delivery only and amusement parks, playground and visitor centers to remain closed.

In Belmar, however, the borough did a soft open last weekend that didn’t go exactly as officials would’ve hoped.

The lines to buy beach passes for the season stretched six blocks last week caused by a combination of demand and people social distancing while on line.

The boardwalk was packed, and most people appeared to not wear masks.

He said Belmar is not selling beach badges this weekend.

The beach will also be divided into four zones, and police can close off individual sections if needed.

Officers will be out patrolling with a volunteer social distance task force to make sure people are following the rules.

All the benches along the boardwalk have been removed and the bathrooms are staffed with attendants and sanitized every 15 minutes.

Walsifer said he’s not sure how their crowds will be, but one concern for the entire shore is people coming down from New York because city beaches are closed and Long Island beaches are off limits to non residents.

“It's not just New York, we've got a lot of folks who come in from Pennsylvania, in particular, to our beaches, so this is something we want to be careful and monitor,” Gov. Phil Murphy said Thursday.