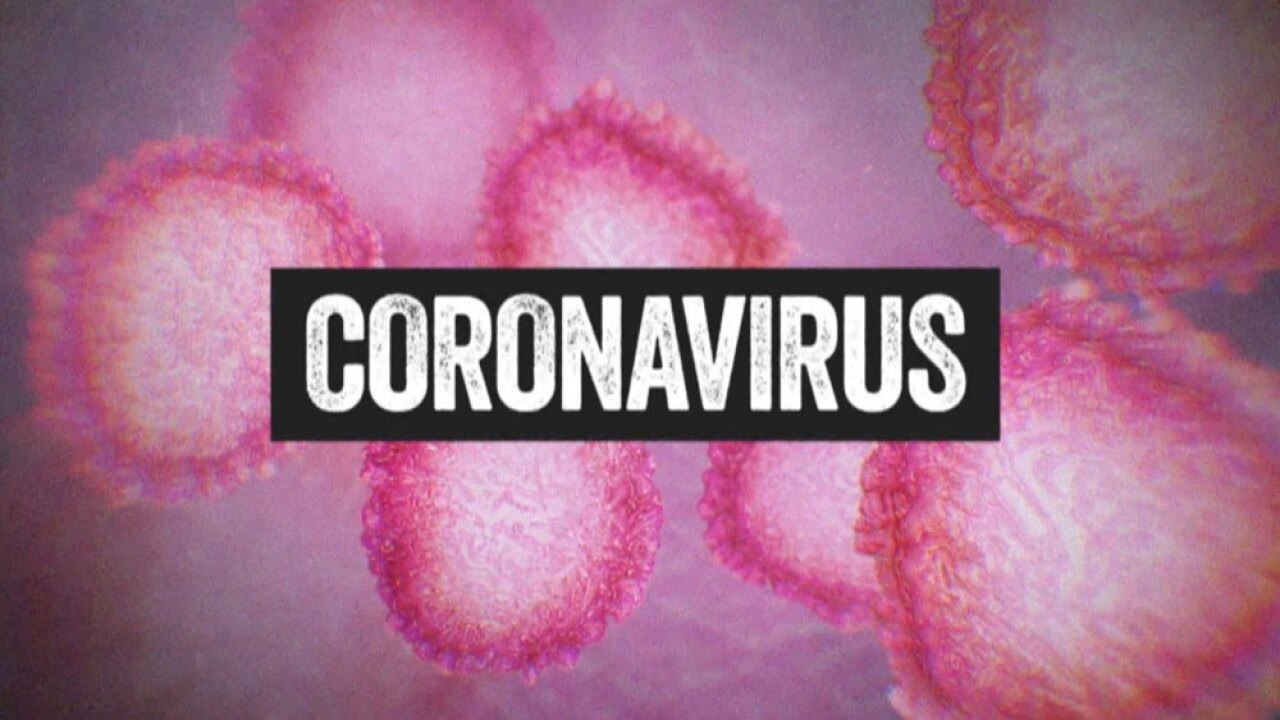 TRENTON, N.J. — A member of New Jersey's state assembly announced that the tested positive for COVID-19.

Assemblyman Clinton Calabrese, 34, announced that he tested positive after taking a drive-thru swab test at Bergen New Bridge Medical Center upon the recommendation of his doctor on March 17.

“I started feeling ill and experiencing flu-like symptoms on Thursday March 12, but was back to feeling my normal self again by Monday March 16," Calabrese said in a statement. "As a precaution, I did not attend the Assembly voting session on Monday March 16."

“Upon consultation with my doctor via teleconference, it was recommended I seek out testing for coronavirus due to my interactions as a legislator despite having a very mild case. It has since been confirmed that, while currently asymptomatic, I am positive for the virus," he added.

As of Saturday, there are at least 1,327 cases in New Jersey and 16 people have died from the virus.