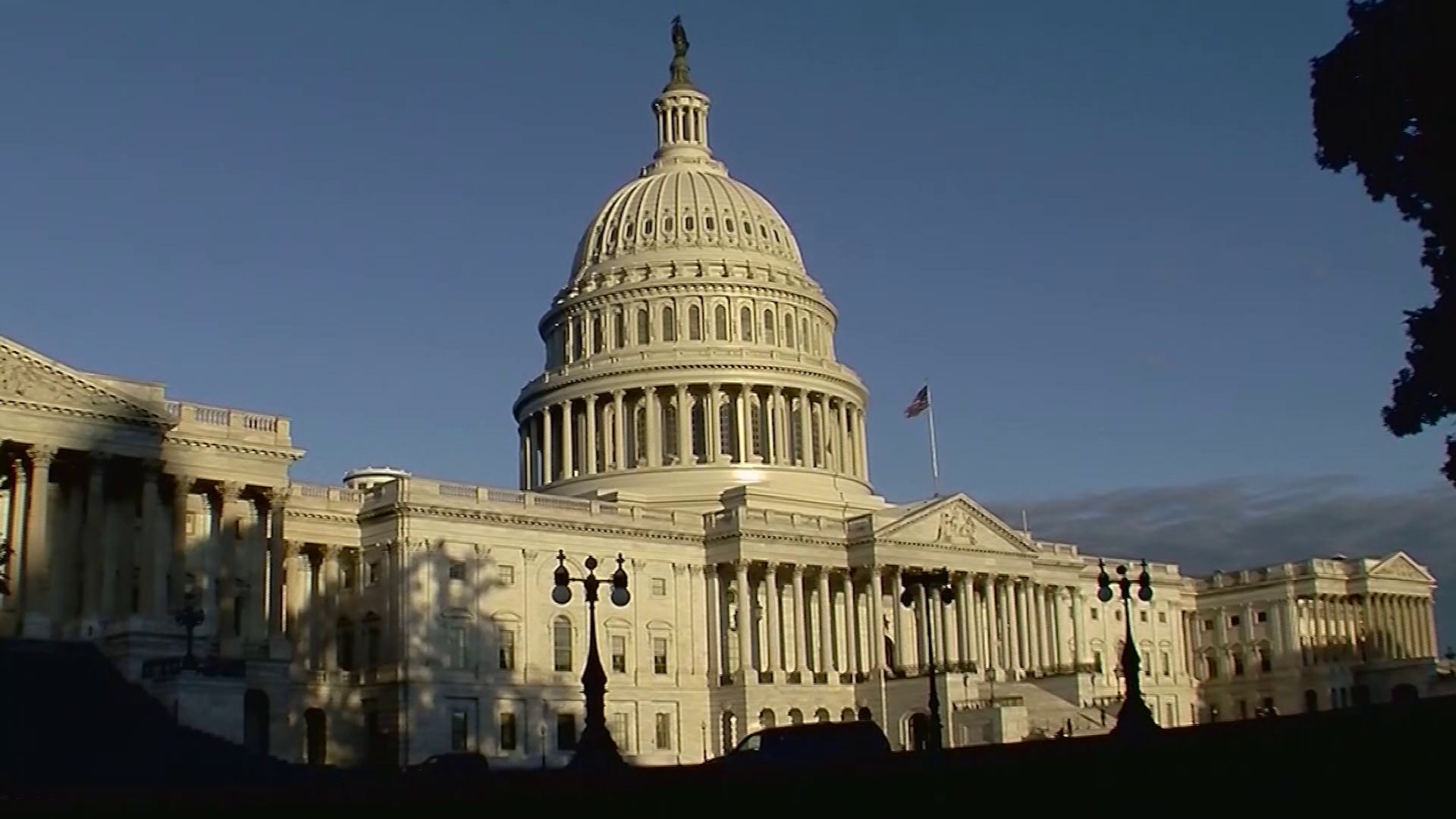 The package carries a price tag of $2 trillion. 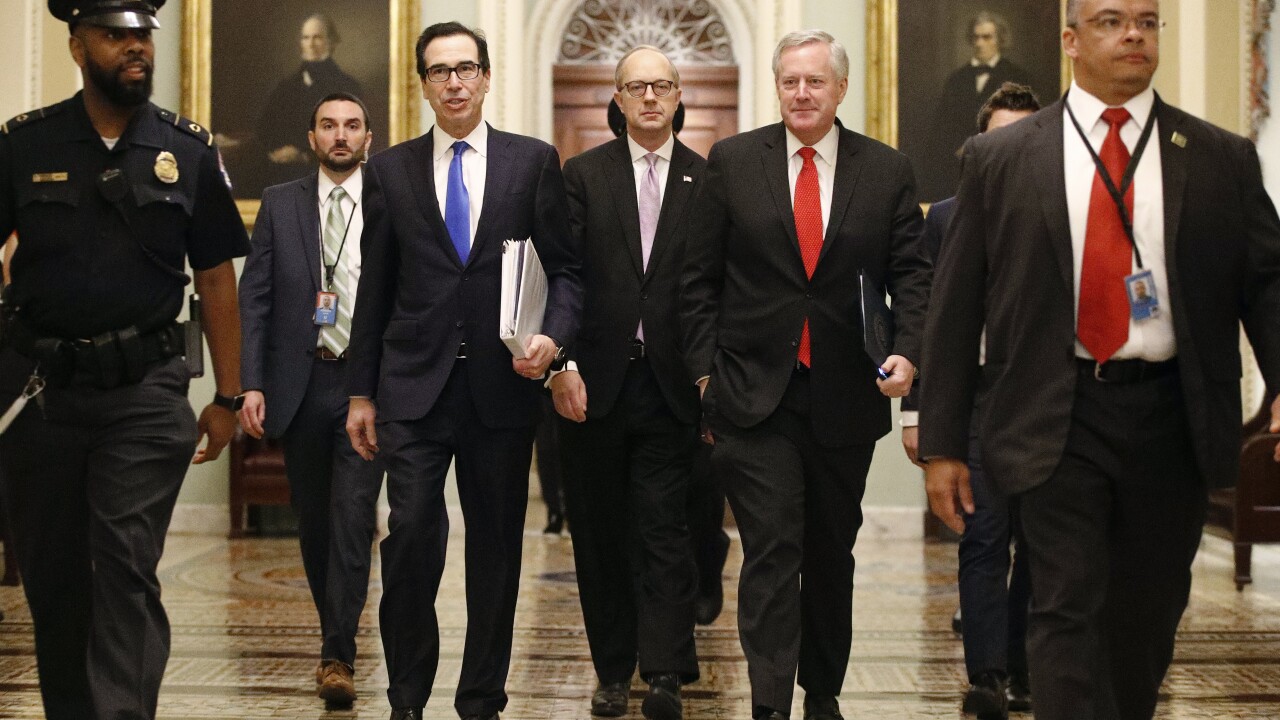 WASHINGTON — Congressional and White House officials said they're closing out final details of unprecedented legislation to rush sweeping aid to businesses and workers facing ruin from the coronavirus pandemic.

Negotiators appear almost done with a nearly $2 trillion deal after days of pressure, unusual partisanship in a crisis, and intense haggling over the fine print.

Senate Majority Leader Mitch McConnell said the big steps are needed to deal with what he calls “the most serous threat to Americans' health in over a century and quite likely the greatest risk to America's jobs and prosperity” since the Great Depression.

Treasury Secretary Steven Mnuchin and Senate Democratic leader Chuck Schumer said they spoke by phone with President Donald Trump as they met late into Monday night at the Capitol.

While the two sides have resolved many issues in the sweeping package, some disagreements remain. Washington has been straining to respond to the worsening coronavirus outbreak. Tempers in Congress have flared at times.

Meantime, Trump is musing openly about letting a 15-day shutdown expire next Monday.