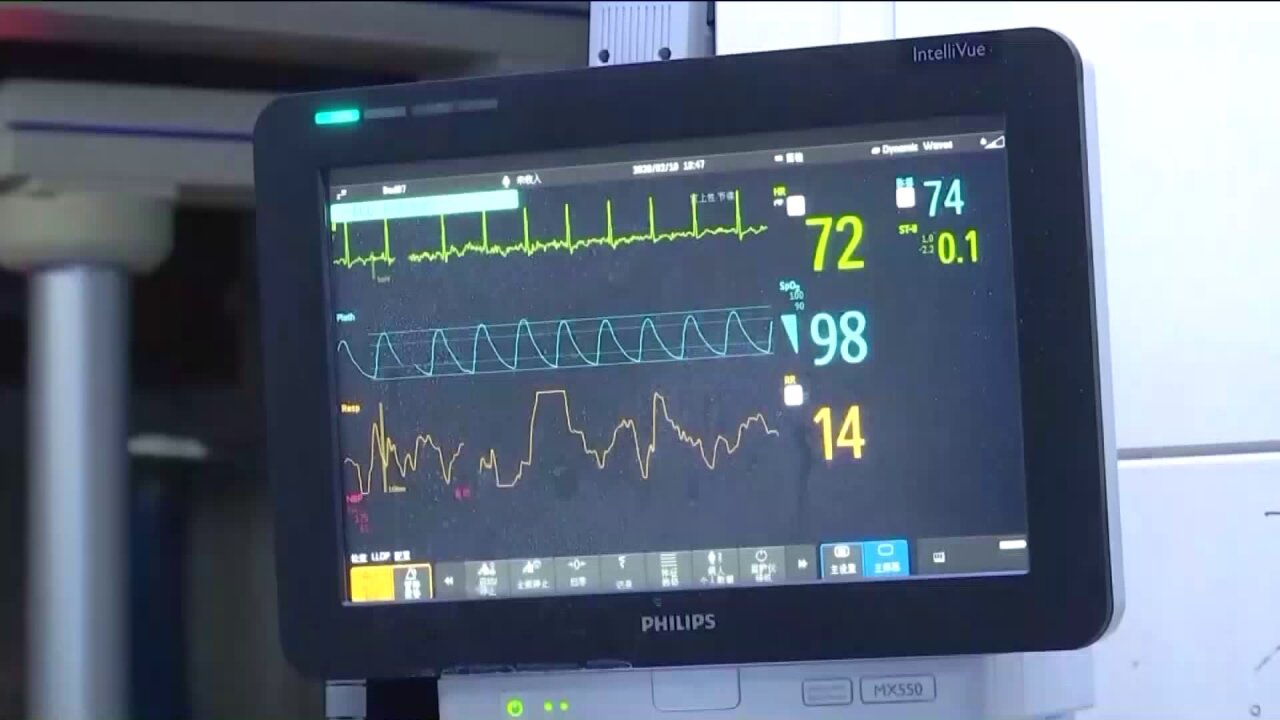 NEW YORK — Nearly 600 children in the United States have been diagnosed with a medical syndrome linked to COVID-19 and 10 of those children have died as a result, according to new data released by the Centers for Disease Control and Prevention.

The CDC released updated information Friday as it continues to track the prevalence and effects of multi-system inflammatory syndrome in children, known as MIS-C.

At least 40 states, New York City and the District of Columbia have one or more reported cases of the syndrome, according to the CDC.

In New York, 245 cases of MIS-C have been reported, state officials said Sunday. That's only up by about 100 cases since mid-May.

Gov. Andrew Cuomo, speaking during a coronavirus briefing Sunday, said the reason the MIS-C case numbers have not recently spiked in New York is because state health officials were aware of the syndrome much earlier.

"In New York, the number has gone up but not significantly because we have been looking for it. I think what you’re seeing nationwide, and even globally, the other states and countries had not been looking for it,” Cuomo said. “We were really the first state to detect it … It was previously diagnosed and I think what you're going to see is the more people who are aware of it the more cases you will find.”

The condition occurs in children with a current or recent COVID-19 infection. Children with MIS-C show symptoms that include abdominal pain, vomiting, skin rash, diarrhea hypotension and conjunctival injection.

Of the 570 children with MIS-C, nearly 64% were admitted to an intensive care unit, according to the CDC.

A “substantial” number of the children suffered severe complications, including cardiac dysfunction, shock, myocarditis, coronary artery dilatation or aneurysm, and acute kidney injury, per the agency.

The syndrome affected four or more organ systems in about 80% of the children. Over 90% of the children suffered gastrointestinal issues and over 86% had cardiovascular problems, according to the CDC.

The average age of the patients is 8 years old, and about two-thirds of the children did not have pre-existing underlying medical conditions before they were diagnosed with MIS-C.

Of those who did have an underlying medical condition, obesity was the most commonly reported.

Nearly three-quarters of the children with the syndrome are either Hispanic or Black — well above their representation in the general population.

As the number of cases of COVID-19 in the United States continues to grow, the CDC is warning health care providers to be on the lookout for MIS-C symptoms, adding that early diagnosis of the syndrome is critical for treatment.