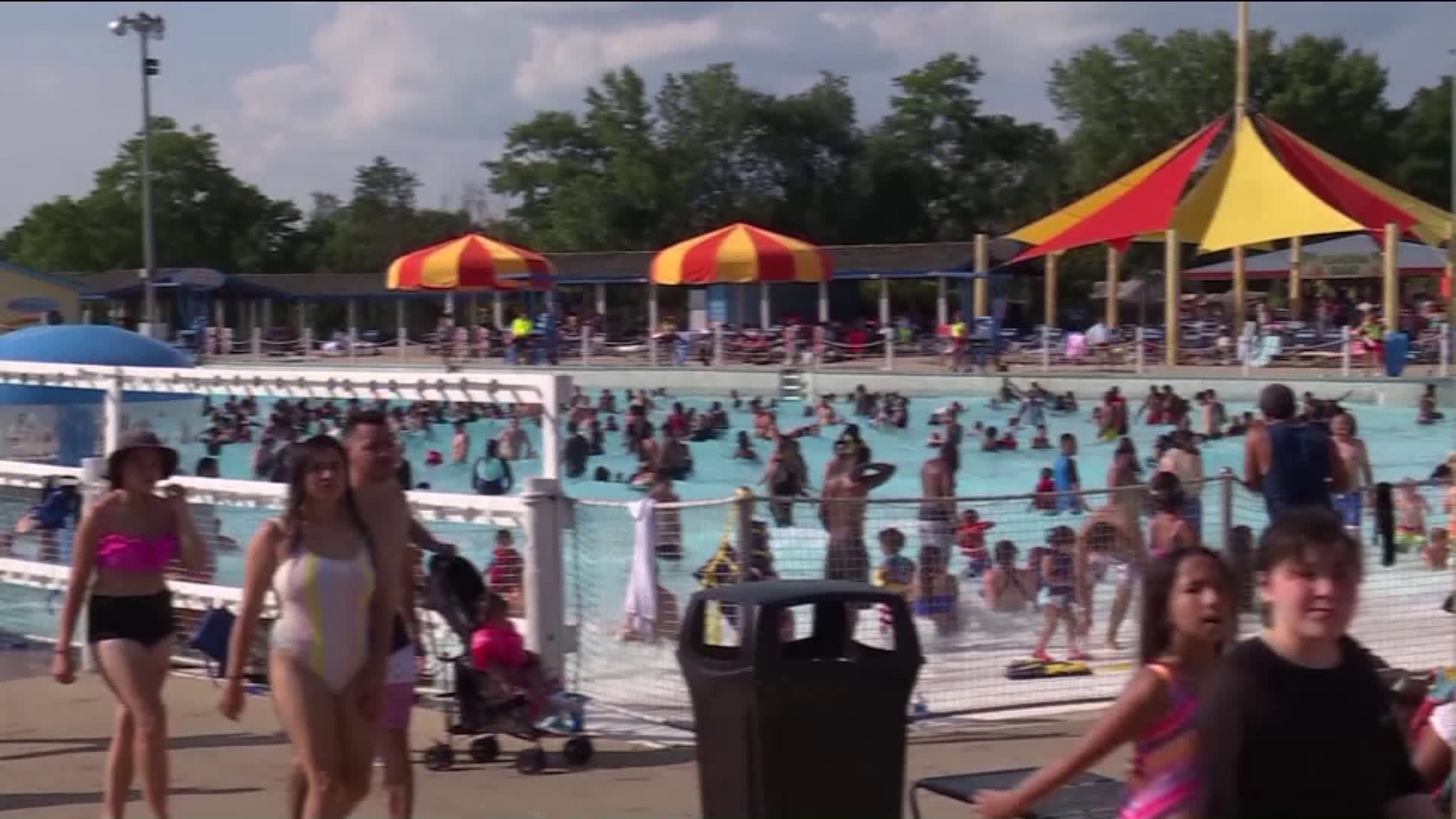 As people across the nation celebrated the Fourth of July, many states were seeing a rise in COVID-19 cases. Now, local officials have warned residents those surges will bring major consequences.

NEW JERSEY — As people across the nation celebrated the Fourth of July, many states were seeing a rise in COVID-19 cases.

Hoboken Mayor Ravi Bhalla issued a warning over the weekend after 13 confirmed cases of COVID-19 were reported in the town.

The newly confirmed cases are travel-related and were reported in residents under the age 45.

Other hot spots include Florida and Texas, where some hospitals have already hit full capacity.

There were packed crowds at Orchard Beach in the Bronx and Fire Island on Long Island.

The gatherings have prompted serious concerns from health experts who have said we are in a “dire situation.”