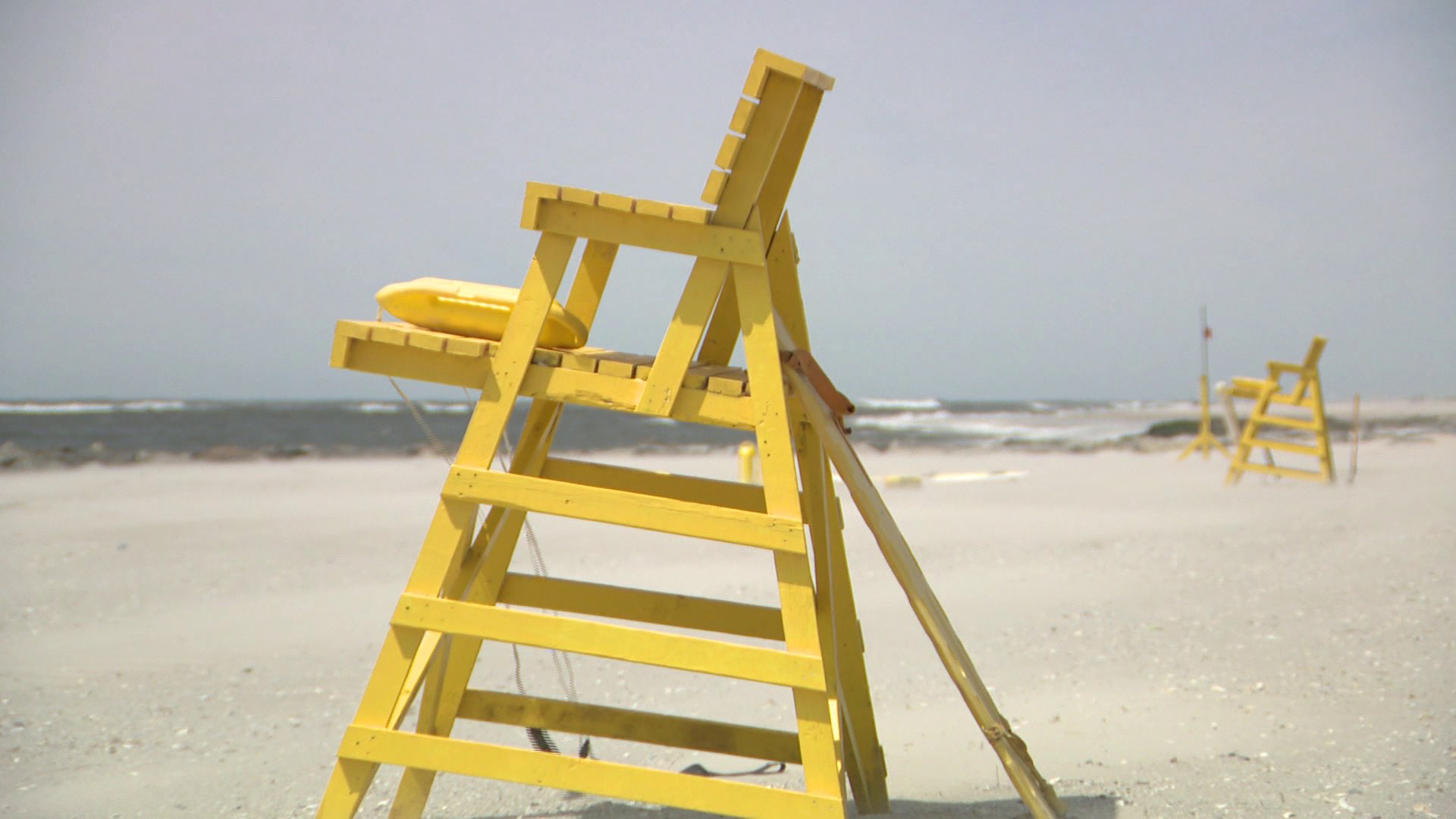 The decision was made in direct response to Mayor Bill de Blasio keeping New York City beaches closed and an effort to keep Long Island beaches from being inundated amid the COVID-19 pandemic. 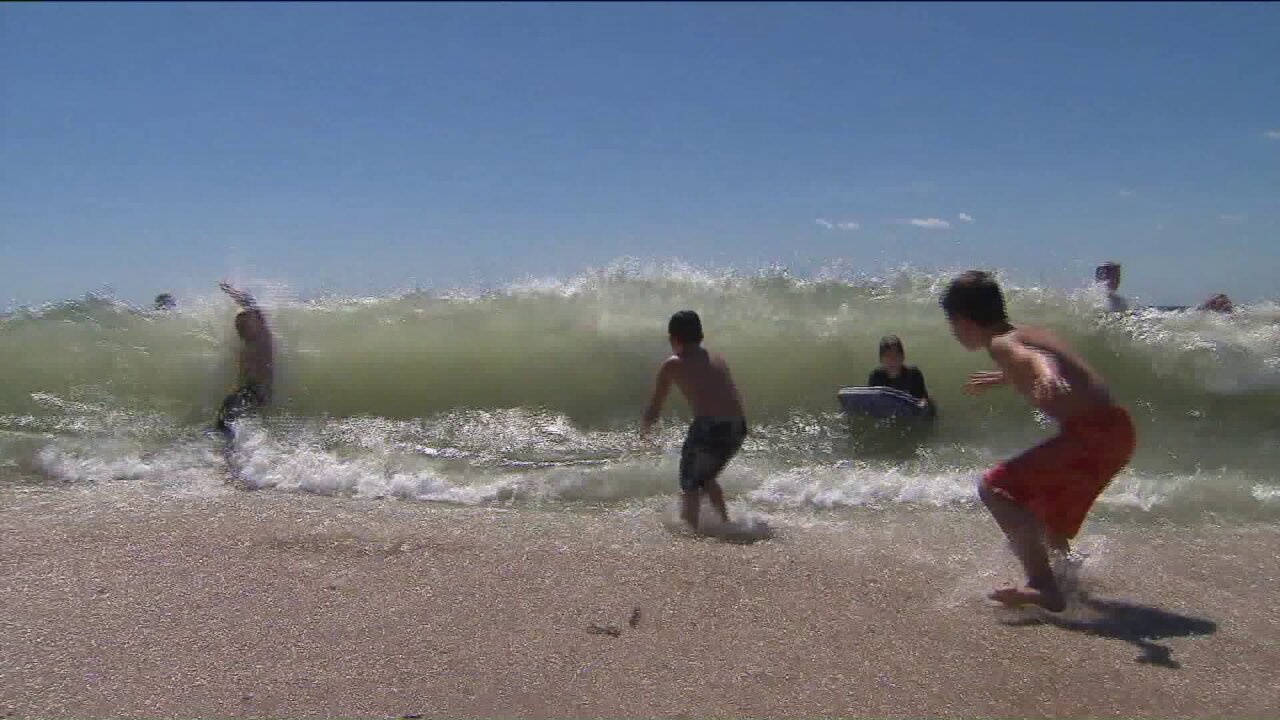 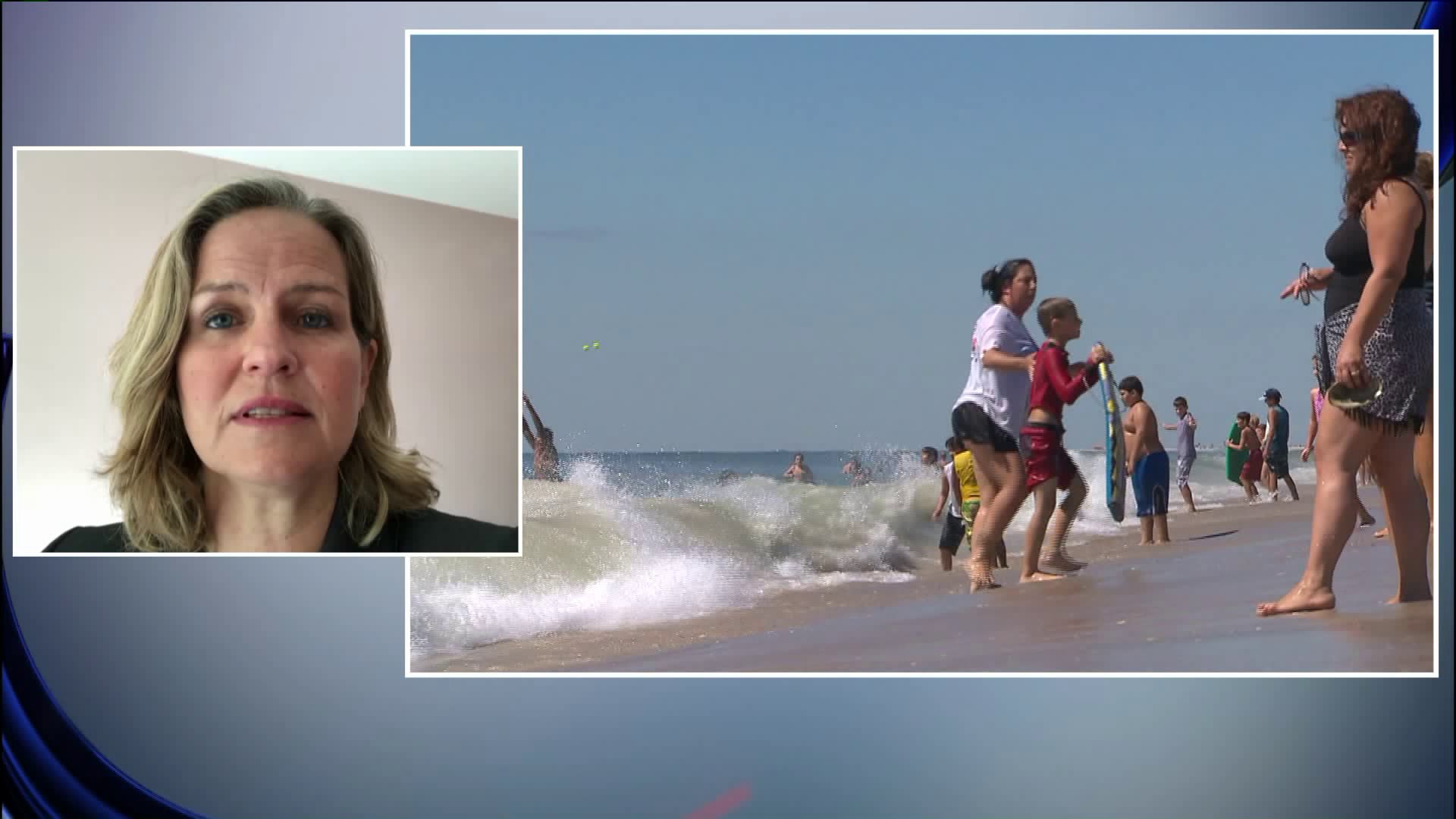 The Nassau County legislators voted on the bill 18-1 Wednesday after officials said they didn’t want New York City residents on their beaches.

The decision was made in direct response to Mayor Bill de Blasio keeping New York City beaches closed and an effort to keep Long Island beaches from being inundated amid the COVID-19 pandemic.

Ahead of the vote, Curran told PIX11 “it makes sense” to restrict their county-run beach, Nickerson Beach, to residents only since they’re paying the taxes and capacity is limited.

“I believe that they should be given priority to use it exclusively,” she said, "I want to make sure that our residents get the benefits of their beach."

Beaches that will open will do so at 50% capacity. Those restricted to residents only will have police checking addresses on drivers' licenses of those trying to get in.

Additional guidelines include having beachgoers keep six feet from each other when walking around and keeping 10 feet apart while setting up on beach grounds.

Beachgoers are also advised to bring face coverings and use it while walking around and using facilities. Restroom will also undergo frequent cleanings.

Long Beach also announced beach seasonal and daily beach passes will only be sold to residents. Non-resident passes purchased prior to May 20 will be honored.

Jones Beach in Nassau and Robert Moses State Park in Suffolk will still be open to everyone, as they are state-run beaches.

Nassau County has seen a progression in its battle against COVID-19. Curran said there are 599 Nassau County residents currently hospitalized for the virus. Only 4.3% of people who were tested were positive for the illness.

Nassau County has reported over 2,000 deaths since the beginning of their outbreak.