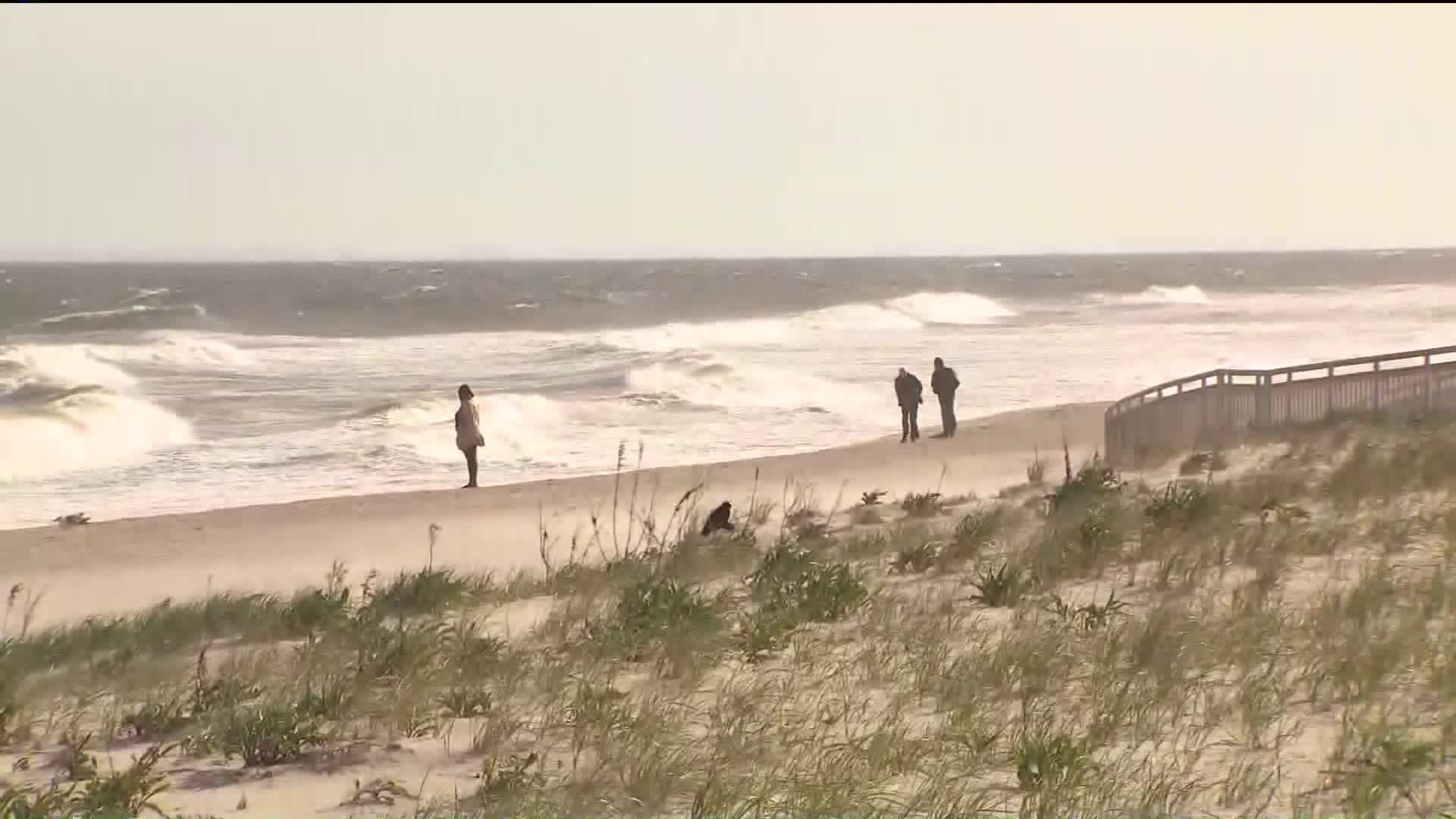 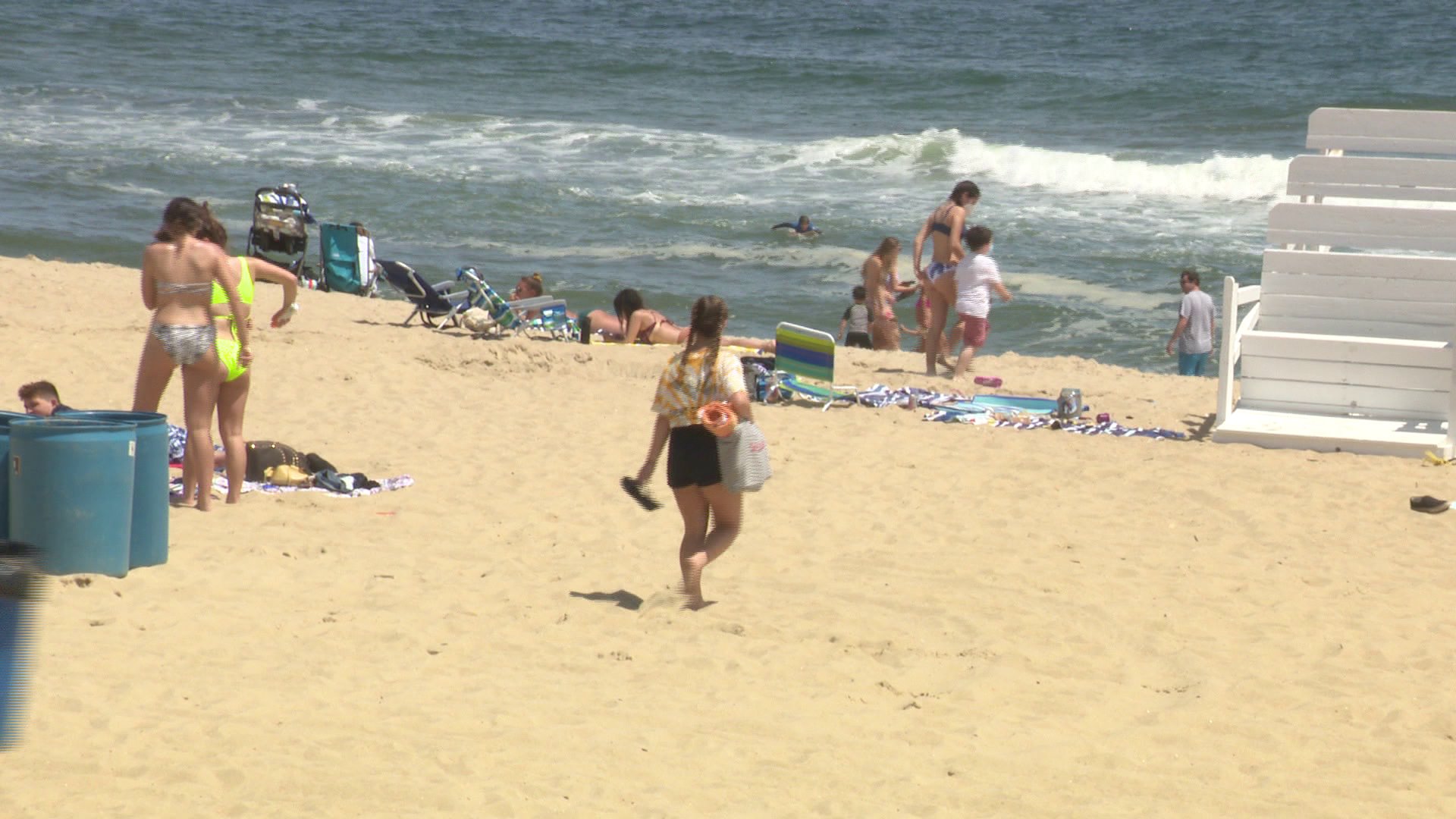 This is in direct response to Mayor Bill de Blasio keeping beaches in New York City closed and an effort to keep Long Island beaches from being inundated.

“Our actions are in response to his actions and they will stay in place as long as he keeps his beaches closed to his own residents,” said one legislator, Rich Nicolello.

Mayor de Blasio appeared on the PIX11 Morning News and said this back and forth should not turn into an us versus them, but he’s also not budging on his initial decision. He also did not rule out the opening of city beaches, eventually.

“We’re the epicenter of this crisis, so I’m going to be very cautious. But I am hopeful that later in the season we might be able to open the beaches,” said de Blasio.

Nassau County legislators are holding an emergency session Wednesday to vote on the bill.

The town of Hempstead in Nassau will also be banning non-residents from their beaches for the holiday weekend.

Jones Beach in Nassau and Robert Moses State Park in Suffolk will still be open to everyone, as they are state-run beaches.

Beaches that will open will do so at 50% capacity. Those restricted to residents only will have police checking addresses on drivers' licenses of those trying to get in.

Data shows that communities closest to the city's three major beaches are some of the most affected by COVID-19. The Rockaways have the city's second-highest death rate per population density; the northeast Bronx near Orchard Beach is fourth, while Coney Island is fifth.