MTA Video Music Awards to be held at Barclays Center on Aug. 30 with limited or no audience 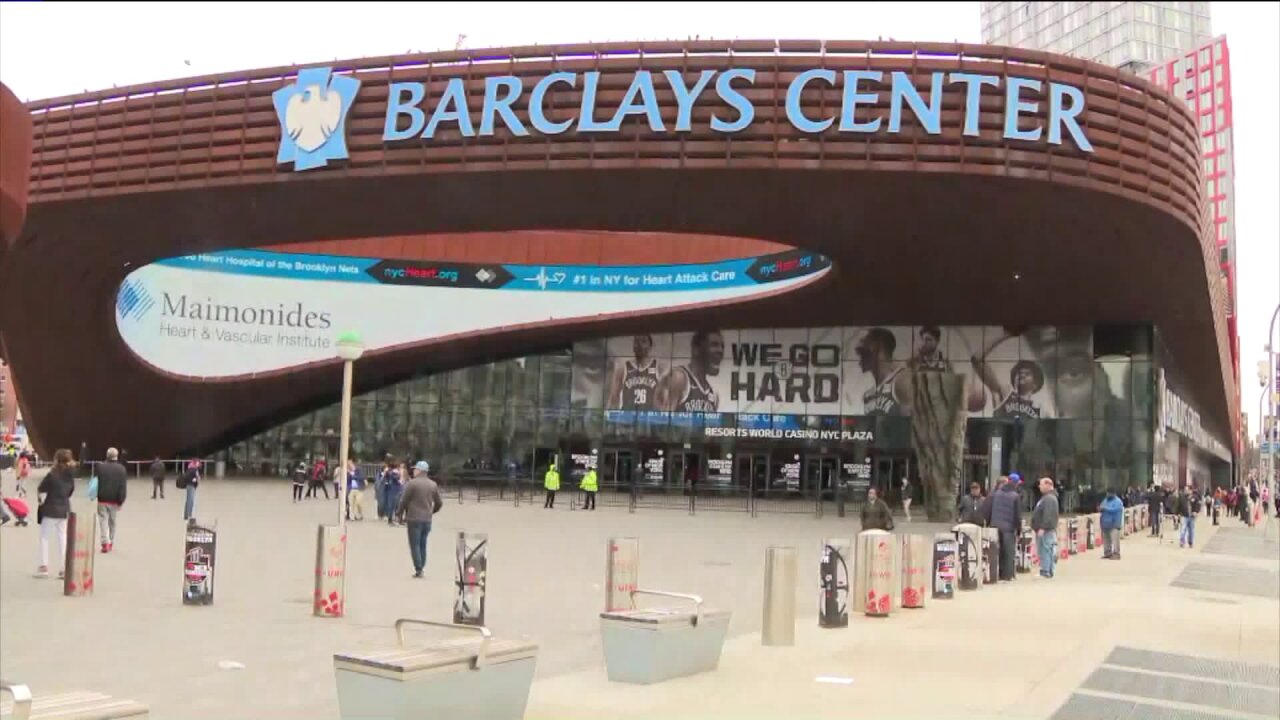 The Barclays Center is shown.

However, the event will follow safety guidelines, which includes having limited or no audience.

Additional guidance on the event was not immediately disclosed.

The last time the VMAs was held at Barclays Center was in 2013.

The VMAs is the latest event that announced it will go on under strict guidelines as events and shows have been canceled or reimagined during the past few months amid the COVID-19 outbreak.

Sunday’s BET Awards was held virtually with no live audience.

Many Pride events were also held virtually as many celebrated Pride month in June.

Broadway shows have been canceled through the end of 2020. Concerts across the country have also been postponed or canceled due to the virus.

Cuomo also recently announced the U.S. Open would be held in Queens with no fans and spectators.

New York continus to see consistent progress in its battle against COVID-19. The state, along with New Jersey and Connecticut have made overall improvements in fighting the spread of the virus while other states have seen a huge uptick in cases.