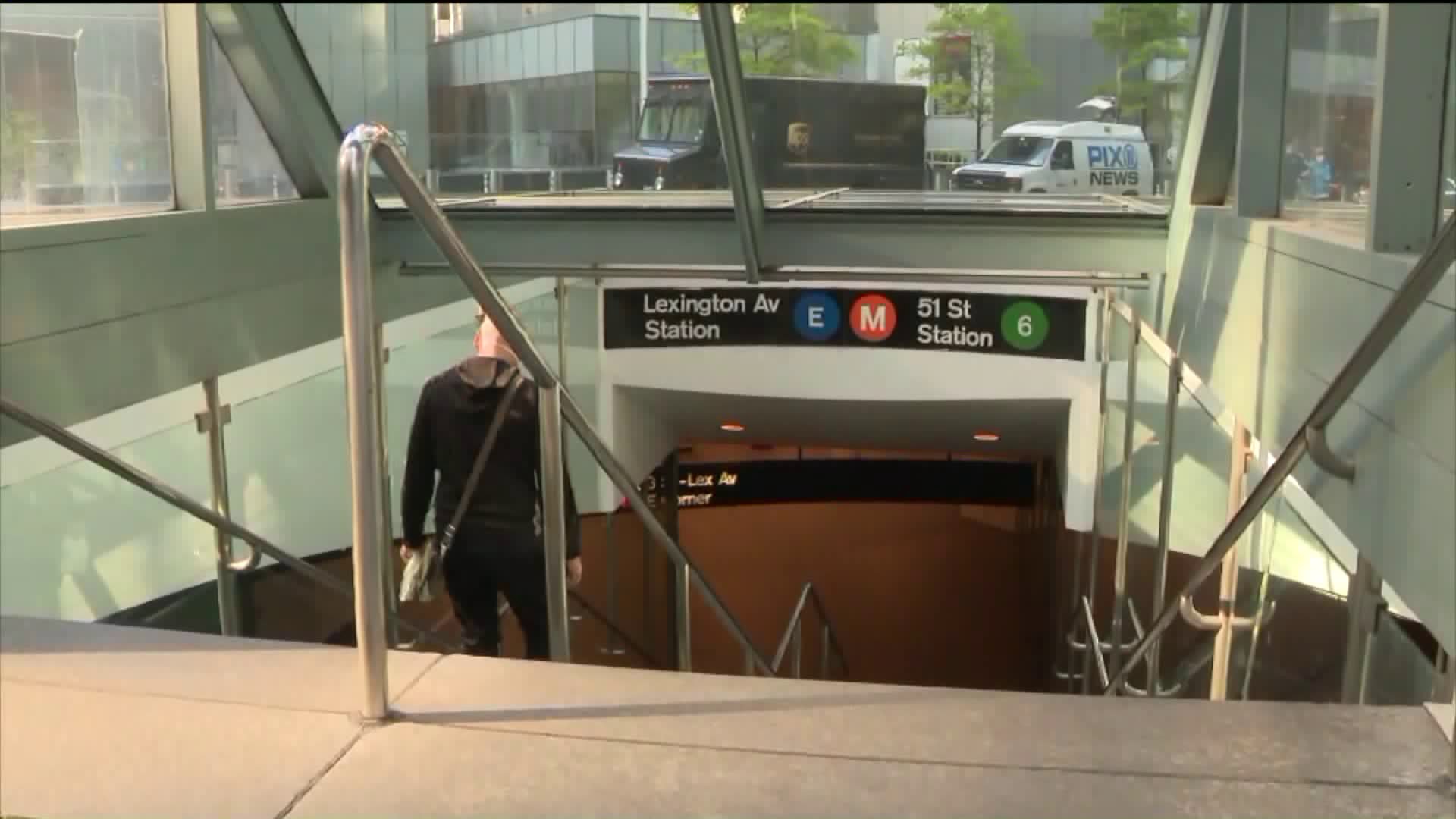 The MTA and other transit agencies say stimulus money has to go to public transportation.

MTA Chairperson and CEO Pat Foye held a video conference Tuesday with leaders from transit agencies in New Jersey, Atlanta, Philadelphia and San Francisco. The MTA asked elected officials to imagine a comeback without a transit system that people feel safe to ride.

The general manager to BART (Bay Area Rapid Transit) said they are modeling more service and spreading out peak hours, but that will take additional federal funding. Transit agencies, including NJ Transit, have made a second request totaling $33 billion for transit nationwide.

The MTA has requested another $3.9 billion after getting a first installment of $3.9 billion in the first stimulus.

Deep cleaning and disinfecting is costing hundreds of millions of dollars and with ridership down, the agencies need budget help.

What of it doesn’t come through?

“The longer term impact would be slowing and stunting the economic recovery and job creation,” Foye said.

“The U.S. Government has bailed out Wall Street in the midst of many crisis and major profiteering corporations, they can step up to bail out public transit,” said Transport Workers Union International President John Samuelson.

Social distancing will also be essential to the opening of the system. The MTA is looking at agencies in Asia and Europe. NYC Transit has a new campaign on video boards that encourages riders to stand a safe distance apart.

Councilmembers and NYC Transportation Commissioner Polly Trottenberg addressed concerns about “carmageddon” as economies open; some are worried streets will be clogged with drivers avoiding public transit.

The city and MTA work together on the bus infrastructure. NYC Councilmember Donovan Richards (D- Southeast Queens) called for the upcoming city budget to include additional bus lanes.

“I’m supportive of SBS (select bus service) and we should try to preserve that to move people on buses in a safe manner,” Donovan said.