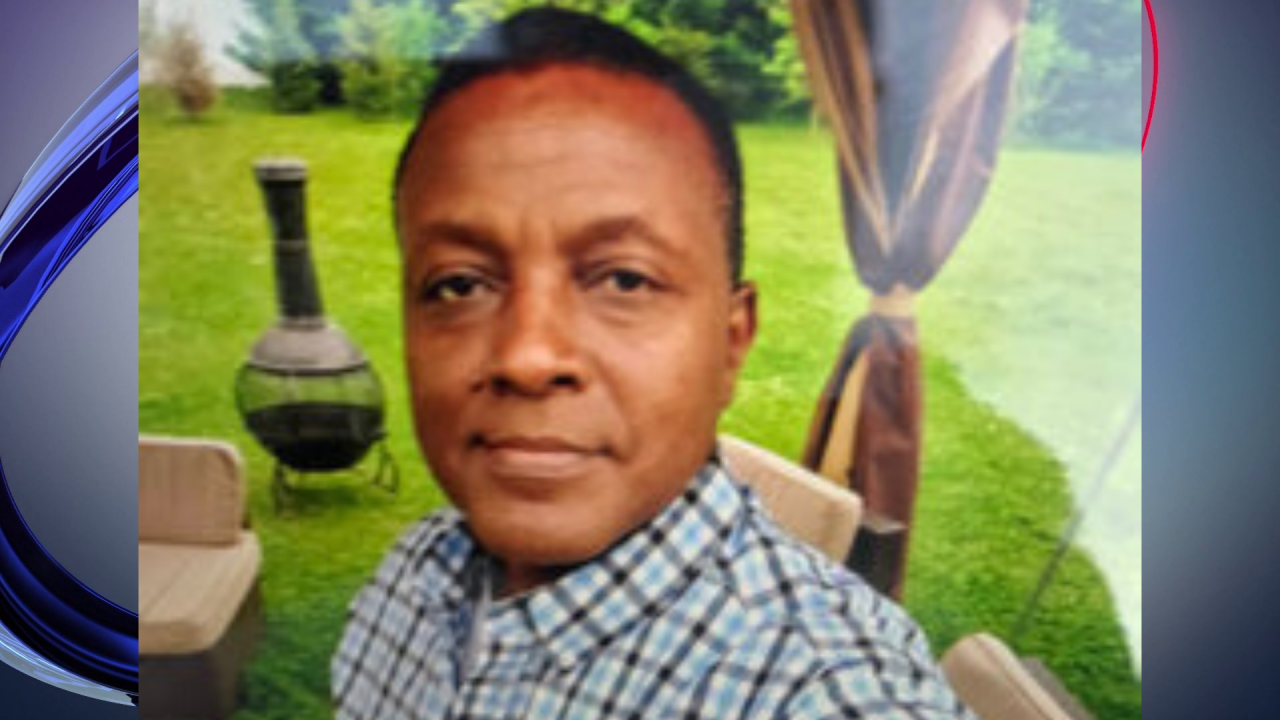 Oliver Cyrus, known as Brother Cyrus for most of his time on the job, worked out of the Manhattanville Depot, Transport Workers Union Local 100 Vice President Richard Davis said. Davis described Cyrus as a quiet, humble man.

"He was well liked by all his co-workers," Davis said. "The workers at Manhattanville are all very upset. There's a somber mood at the depot.”

Cyrus was born in Guyana and lived in Brooklyn.

Peter Petrassi, a 49-year-old conductor with the MTA, died earlier Thursday from coronavirus.

"My heart goes out to Brother Cyrus’ family and all his co-workers at Manhattanville Depot," he said.