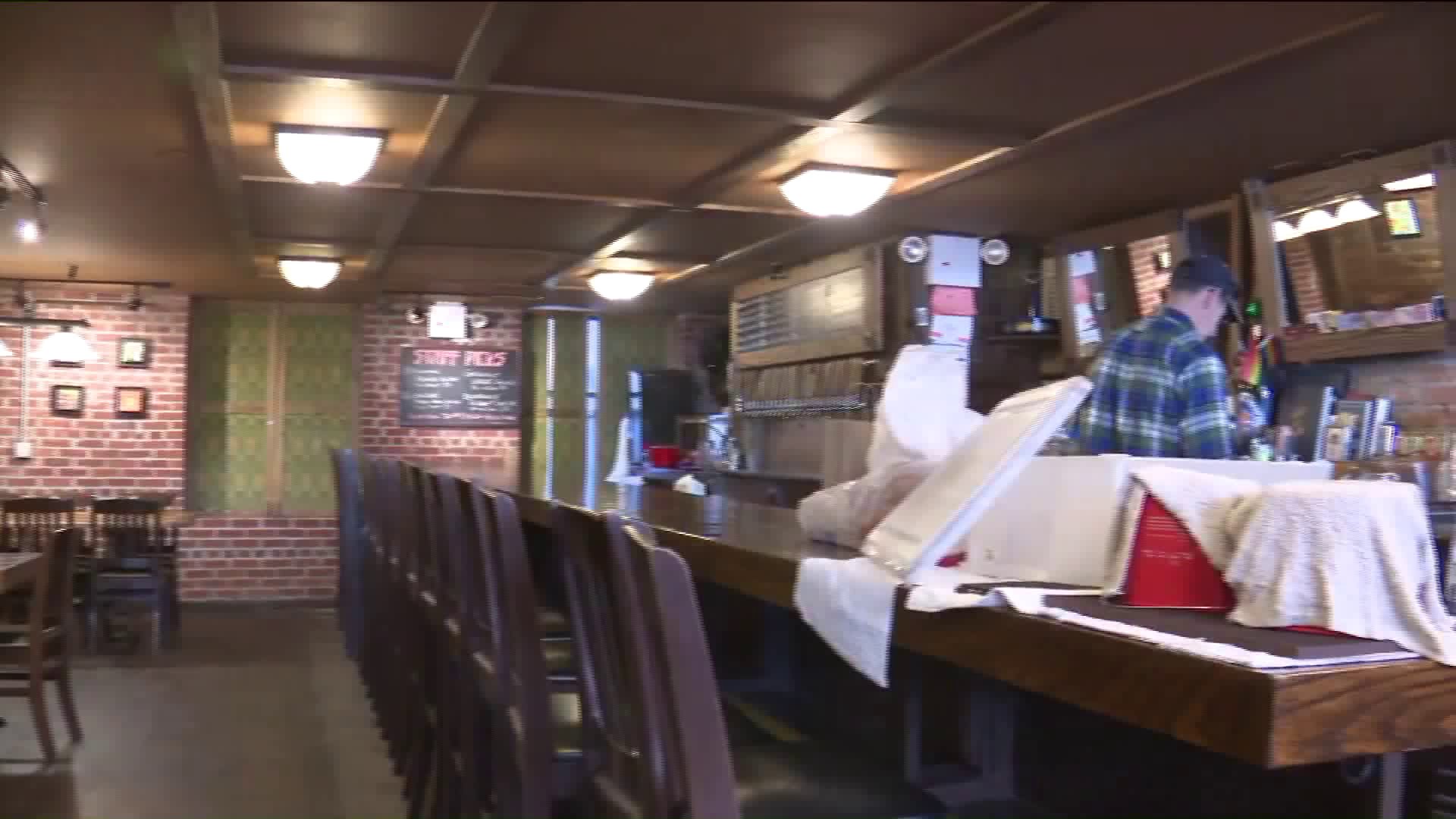 NEW YORK — The MTA, facing plummeting ridership during the COVID-19 outbreak, asked the federal government for a $4 billion bailout on Monday.

The agency is dealing with a "financial calamity," MTA Chairman Patrick Foye wrote. While trains and buses have continued to run, ridership has plunged 60 percent on the subway, 90 percent on Metro North and 49 percent on buses compared to this point last year.

"No agency of this size can find additional billions in savings equivalent to the damages we have and will sustain as a result of this pandemic," Foye wrote. "This is a national disaster that requires a national response."

"Unless the MTA can change the way it does business and reduce costs, for example, riders could be saddled with even higher fares and tolls than already planned," DiNapoli said in a recent report.

The MTA will lose $3.7 billion if ridership trends from this week continue for six months, Foye said. They also anticipate about $300 million in added costs associated with the response to the COIVD-19 outbreak.

“We need public transit to continue to run. It is the lifeblood of our region," he said. "If we’re going to bail out airlines and cruise ships, we have to bail out public transit too. It’s time for the federal government to help make sure our subways and commuter rail keep running, and our elected leaders, from Governor Cuomo to Mayor de Blasio and Senators Schumer and Gillibrand, need to call on President Trump to do the right thing for New York immediately.”