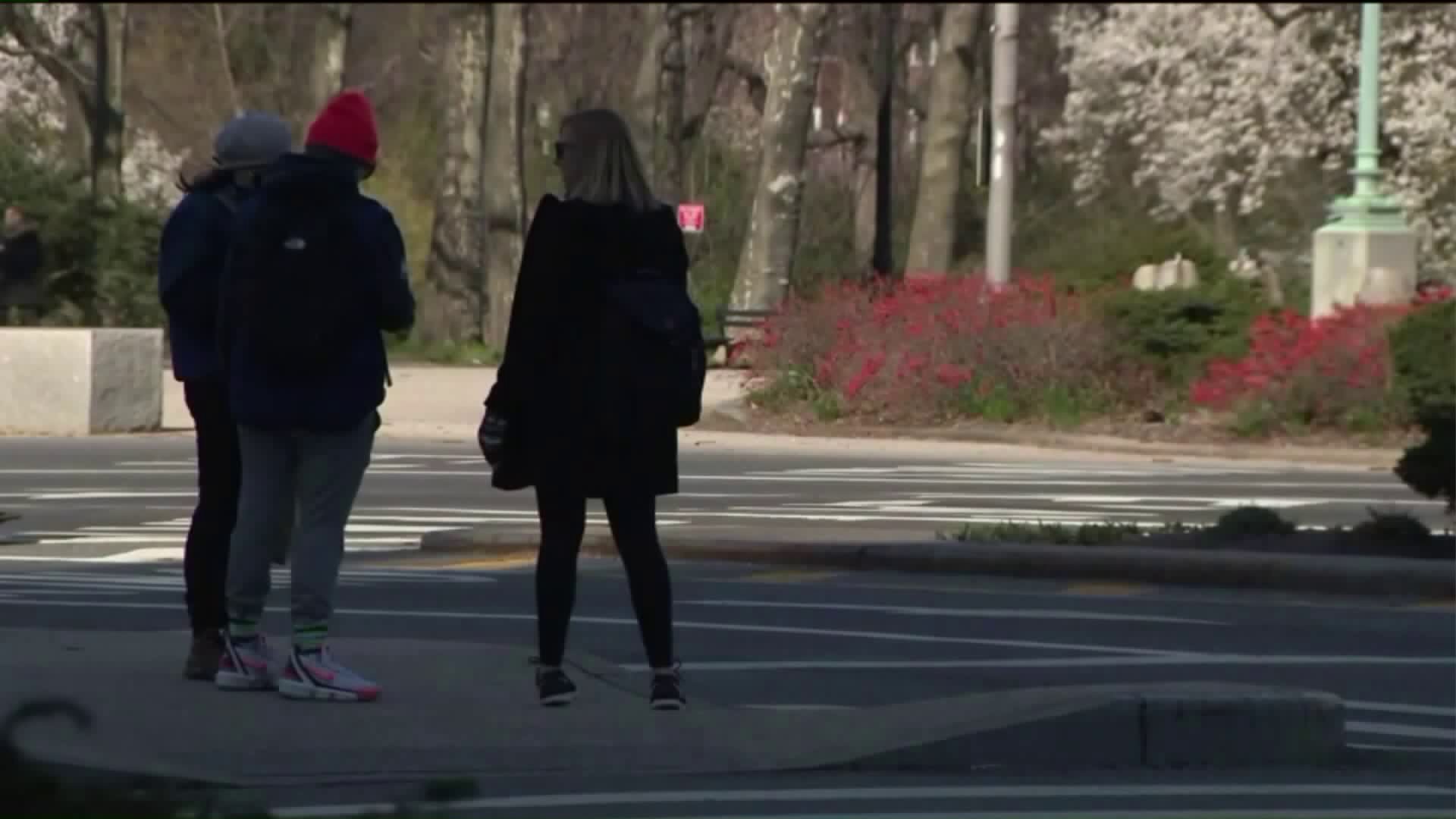 California Tuesday announced the first death in the United States of a coronavirus patient younger than 18 years old. Meanwhile in Georgia, the family of a 12-year-old girl reported she was on a ventilator, fighting for her life in an Atlanta hospital. The CDC now reports that young people may be more susceptible to becoming critically ill from COVID-19 than previously thought.

The CDC now reports that young people may be more susceptible to becoming critically ill from coronavirus than previously thought.

Jack Allard of Ridgewood, New Jersey is in a medically induced coma more than a week after contracting COVID-19. He’s breathing with the help of a respirator and awaiting approval to try a potentially life saving drug called Remdesivir.

This comes as new data from the Center For Disease Control shows the coronavirus starting to affect younger people more than expected. That report shows at 40% of those hospitalized with COVID-19 are between the ages of 20 and 54.

“It’s easy to draw the conclusion that maybe young people are more susceptible to the disease, maybe they get sicker with the disease, and that’s premature.” Says Dr. Steve Cobb, Chief Medical Officer at Centura Denver Medical Group.

Dr. Cobb says it’s unknown why the number of cases in that group have grown, but he suspects more younger cases are becoming critical as the number of total cases surge. But he also points to reports that some young people are not practicing social distancing guidelines urged by the CDC.

He said we are continuing to learn more from cases in Europe and China but that simply put, more testing is needed to fully understand this new viral enemy.

“Until we have widespread testing available, we’re just not going to know. And so we’re always going to be guessing who’s more at risk, what population is more in danger, but what we know for sure is this young healthy population, who I think can be at risk for thinking they’re not vulnerable, is absolutely at risk for contracting this virus, getting severe invasive disease and dying.” Dr. Cobb said.

Still, the CDC says the greatest risk remains for the older population, reporting that about 80% of Americans who have died from coronavirus were 65 and older.

California Tuesday announced the first death of a COVID-19 patient younger than 18 years old in the United States.

Meanwhile in Georgia, the family of a 12-year-old girl reported Wednesday she was "improving" after being on a ventilator and fighting for her life in an Atlanta hospital.