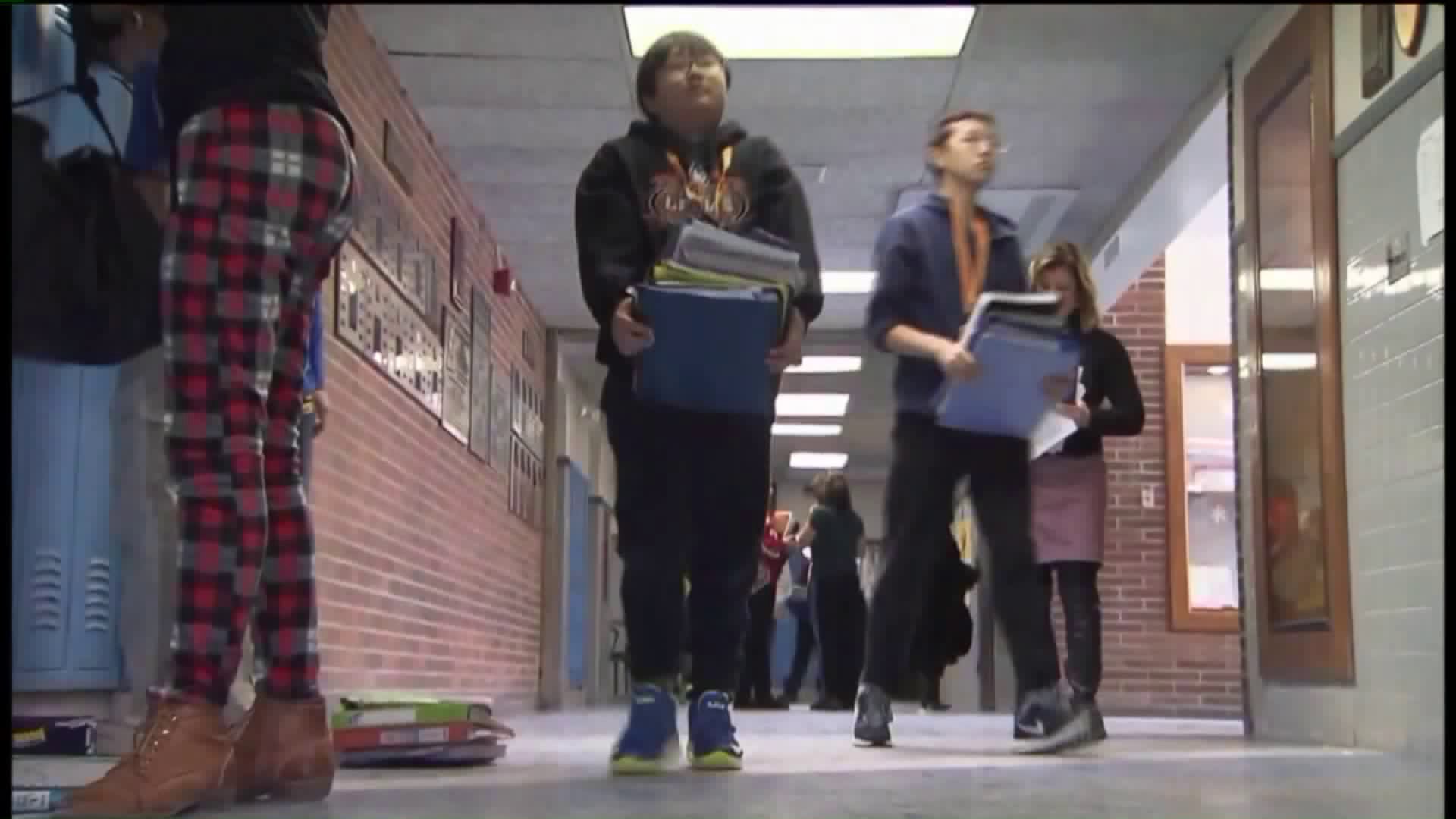 As plans go out to reopen schools in the fall in NYC, few are giving it a passing grade. 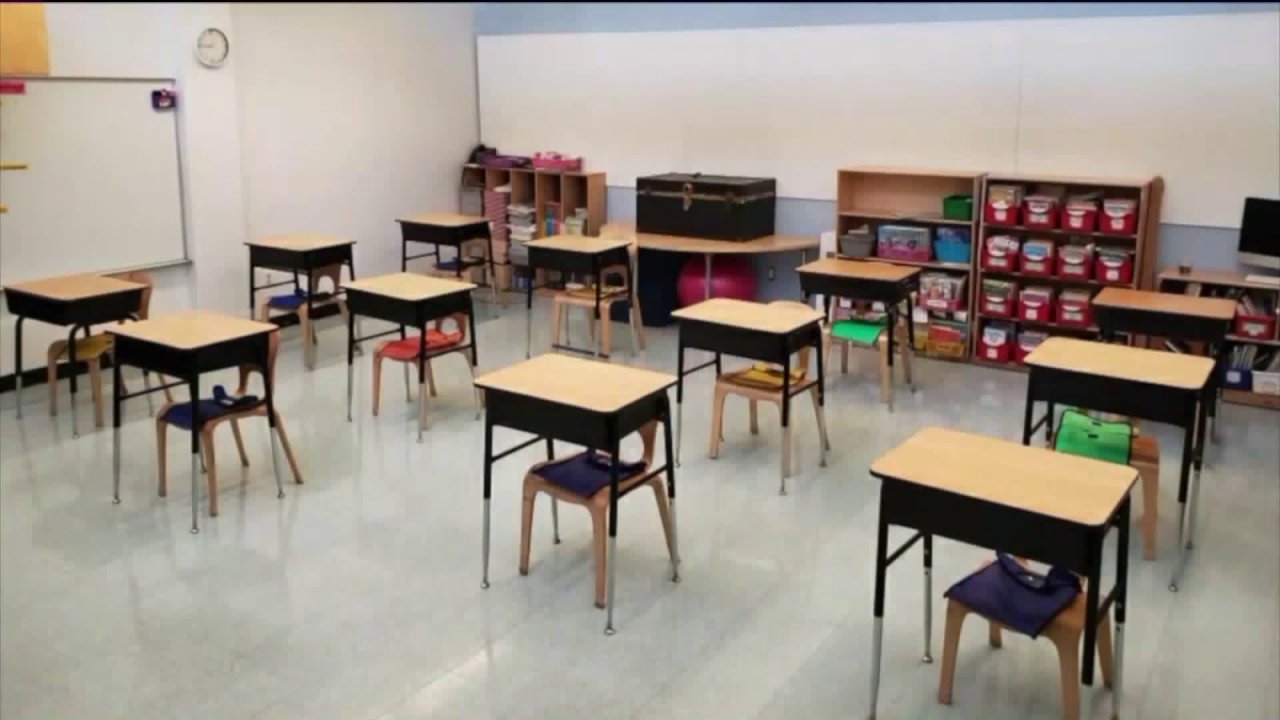 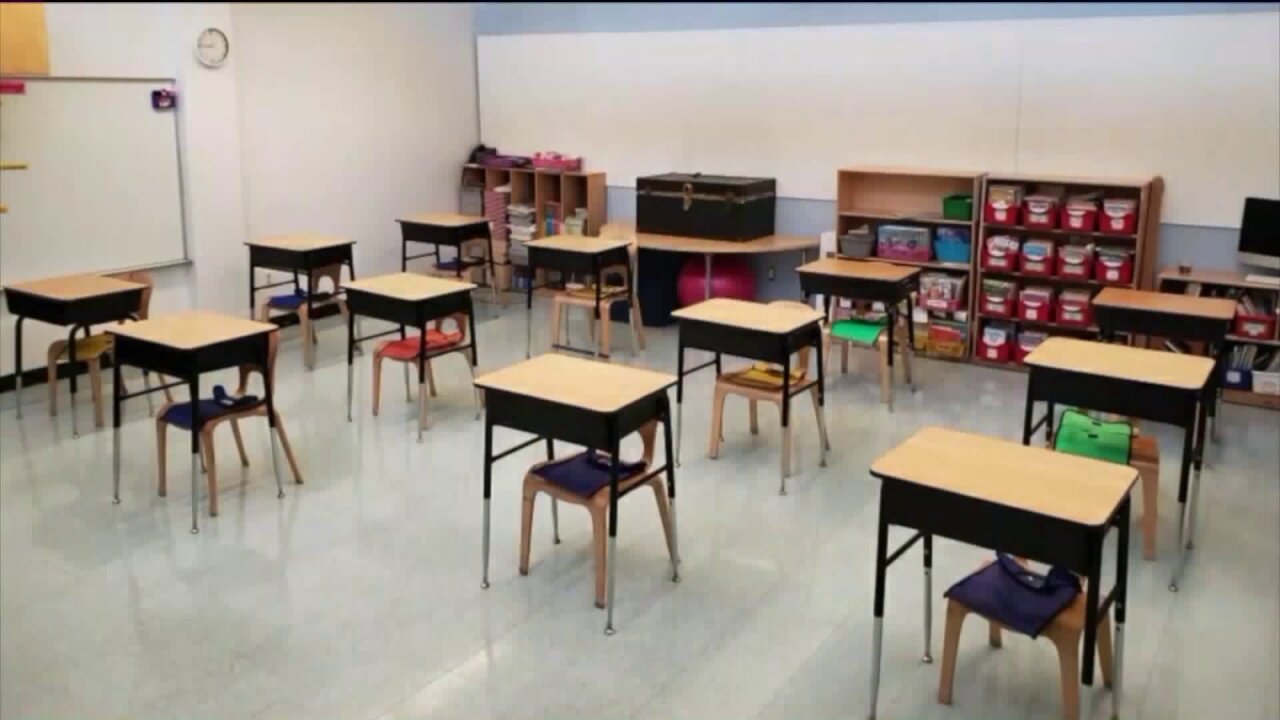 NEW YORK CITY — After unveiling strict plans for how New York City public schools can safely reopen this fall, Mayor Bill de Blasio announced Friday a new threshold that will determine whether or not it happens.

According to the mayor, NYC schools can reopen if the percentage of citywide positive COVID-19 tests is less than 3%, using a seven-day rolling average.

Considering that de Blasio said the city's tests have been under that percentage since June, it looks promising that public schools could reopen in some form.

However, if the percent of New Yorkers testing positive for the virus does rise to 3% or more, schools will close again, the mayor said.

This is a noticeably stricter number than the 5% average daily infection rate many epidemiologists agree upon as a standard for controlling community spread of coronavirus.

"We were the epicenter," de Blasio said when asked about the higher threshold. "We’re one of the most densely populated cities in the country," he said, “We’re going to be very cautious to not let there be a resurgence.”

The mayor said setting the goal at under 3% is sending a message that health and safety come first.

"I want to hold that very tough standard because I want to keep us all focused on what we have to do to keep safety first," de Blasio said.

Calling back to a survey from earlier in July, the mayor said 75% of city parents want their children to go back to school. "And that's exactly what we're going to do," he said confidently.

The mayor and Schools Chancellor Richard Carranza's detailed health and safety protocols come as plans from school districts statewide are due to be shared Friday with Gov. Andrew Cuomo.

The governor will review them over the coming week and then make final decisions on school reopenings by Friday, Aug. 7.

"We want to make that decision with the best available data. The facts here change day to day, week to week," Cuomo said in early July.