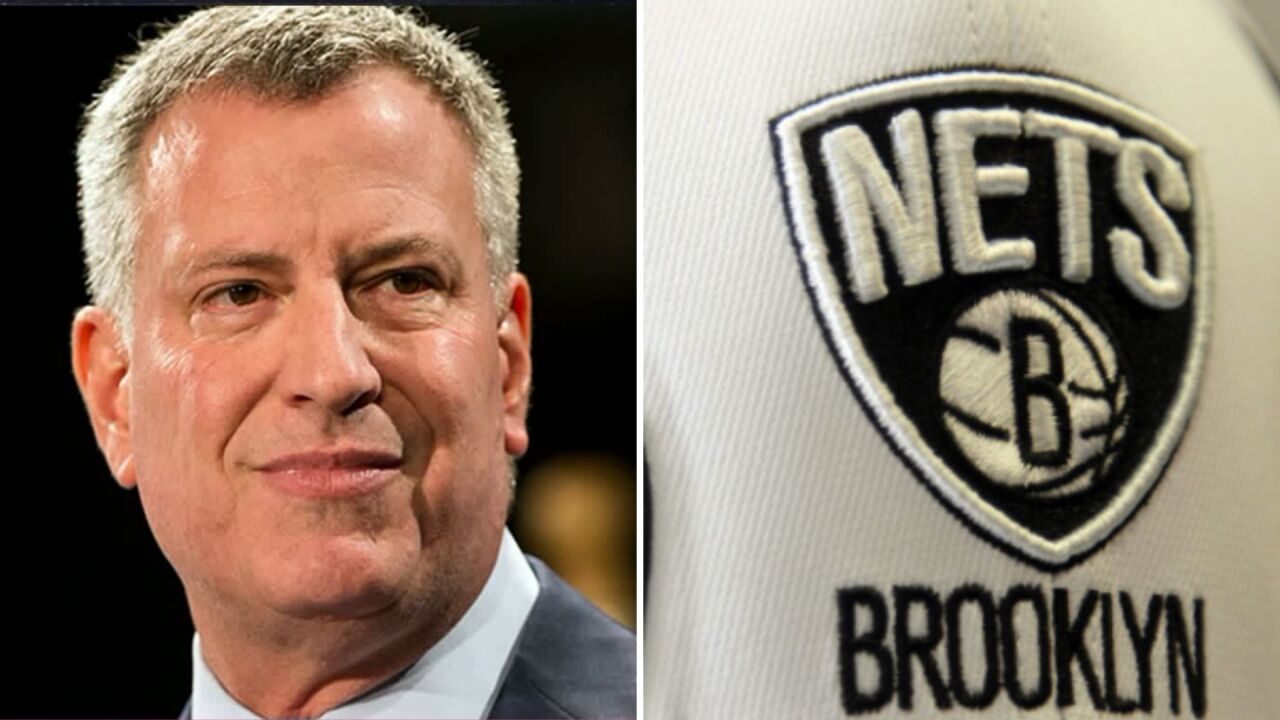 NYC Mayor Bill de Blaso criticized the Brooklyn Nets and NBA after members tested postive for COVID-19, arguing &quot;Tests should not be for the wealthy, but for the sick.”

The Brooklyn Nets announced on Tuesday that four players have tested positive for the coronavirus, less than one week after the NBA suspended play in the wake of Utah Jazz star Rudy Gobert's positive test.

De Blasio took to Twitter to voice his frustration.

“We wish them a speedy recovery. But, with all due respect, an entire NBA team should NOT get tested for COVID-19 while there are critically ill patients waiting to be tested. Tests should not be for the wealthy, but for the sick.”

Among the four players who tested positive is 10-time NBA All-Star Kevin Durant. Durant told both the Athletic and Stadium that he is feeling fine after the positive test.

In response to de Blasio's criticism, NBA spokesperson Mike Bass told ESPN's Ramona Shelburne that there has been worry over players' contact with others.

"Public health authorities and team doctors have been concerned that, given NBA players' direct contact with each other and close interactions with the general public, in addition to their frequent travel, they could accelerate the spread of the virus," Bass said. "Following two players testing positive last week, others were tested and five additional players tested positive.

The league is under an indefinite hiatus amid the spread of coronavirus as public health officials encourage gatherings of more than 10 people to be avoided.