Many refusing to cooperate with contact tracers, Murphy says 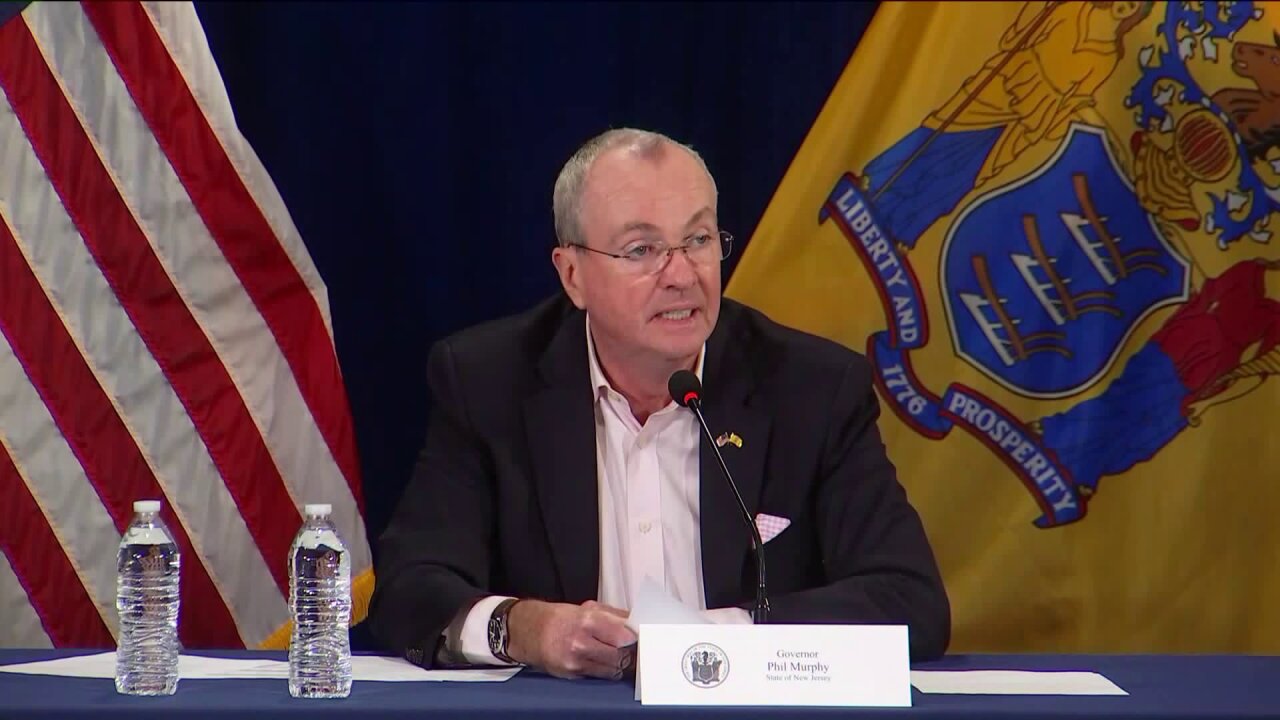 Murphy on Friday called on people to cooperate with the state’s roughly 1,800 contact tracers whose ranks he built up with the aim of smothering any new outbreaks.

He suggested people are worried that the tracers might pass information along to law enforcement, particularly for those associated with underage drinking parties. But he sought to allay those concerns.

Overall, 82% of people getting initial calls from tracers answer them. He said 59% refuse cooperation.