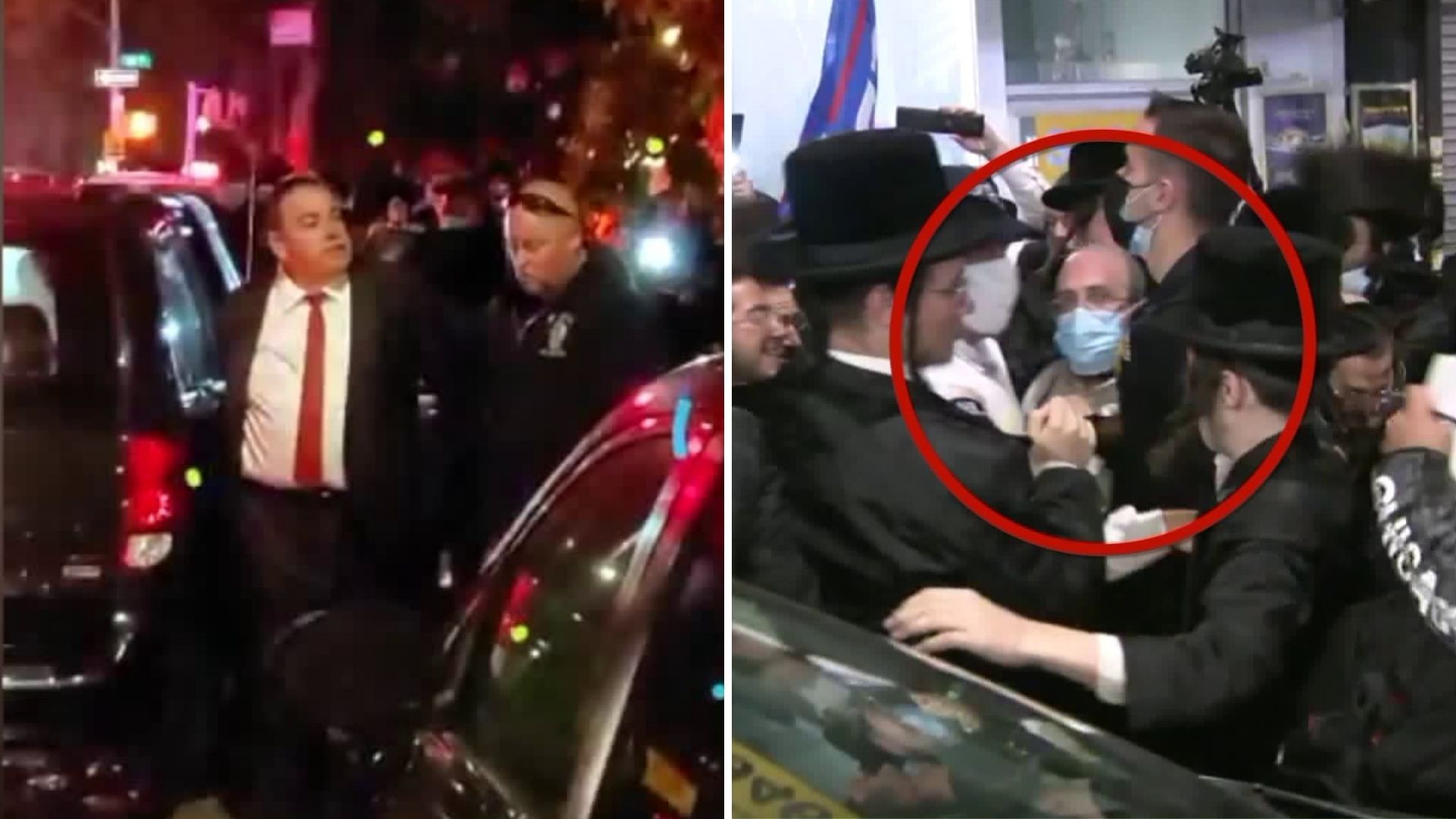 Heshy Tischler, an activist and prominent member of the Orthodox Jewish community in Brooklyn was arrested Sunday night for his alleged involvement in a protest-turned-riot last Wednesday in Borough Park against the state’s COVID-19 cluster restrictions, police said. He face charges of inciting a riot and unlawful imprisonment. 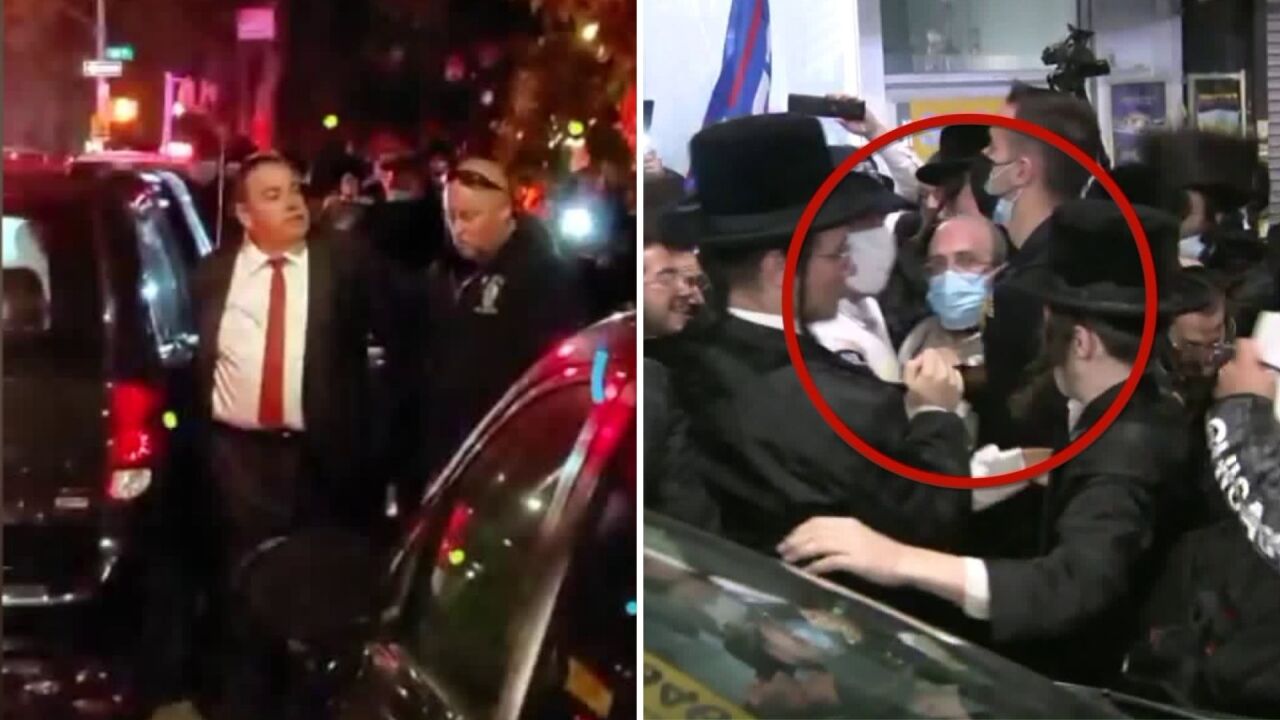 BROOKLYN — A prominent member of the Orthodox Jewish community in Brooklyn was taken into custody Sunday night for his alleged involvement in a riot during protests against the state’s COVID-19 cluster restrictions, police said.

Heshy Tischler was arrested after a crowd of angry protesters last Wednesday attacked a reporter covering the event in Borough Park. He faces charges of inciting a riot and unlawful imprisonment, police said.

Video obtained by PIX11 shows Tischler being taken away in handcuffs with crowds surrounding the area.

Video obtained by PIX11 shows the moment Tischler was taken into custody.

More protests broke out in Brooklyn Sunday night in the wake of Tischler's arrest. The NYPD said early Monday that no additional arrests were made and no summons were issued.

Tischler has denied the allegations that he encouraged the crowd to attack the reporter, Jacob Kornbluh. He also accused Kornbluh of lying and faking the assault.

A woman who identified herself as Tischler's attorney in a video shared on his fan Twitter account said Monday her client is innocent and will plead not guilty. The video was originally posted by T.O.T. private consulting services, which says it serves the "Jewish Orthodox community worldwide."

"This is a politically motivated case," the attorney, who did not provide her name, said in the video. "It's hard for him. It's very hard emotionally ... He's a good man. He does so much for the community."

Mayor Bill de Blasio said Friday he spoke with the NYPD commissioner about the incident, which he called “unacceptable” and “disgusting.”

“Obviously, that just can’t happen. You cannot have someone assaulted for trying to actually report the news to everyone,” de Blasio said during an interview on WNYC’s “The Brian Lehrer Show.”

Several days of protests erupted in Borough Park last week in response to the state’s new restrictions on schools, businesses and houses of worship in areas of Brooklyn and Queens experiencing a spike in coronavirus cases.