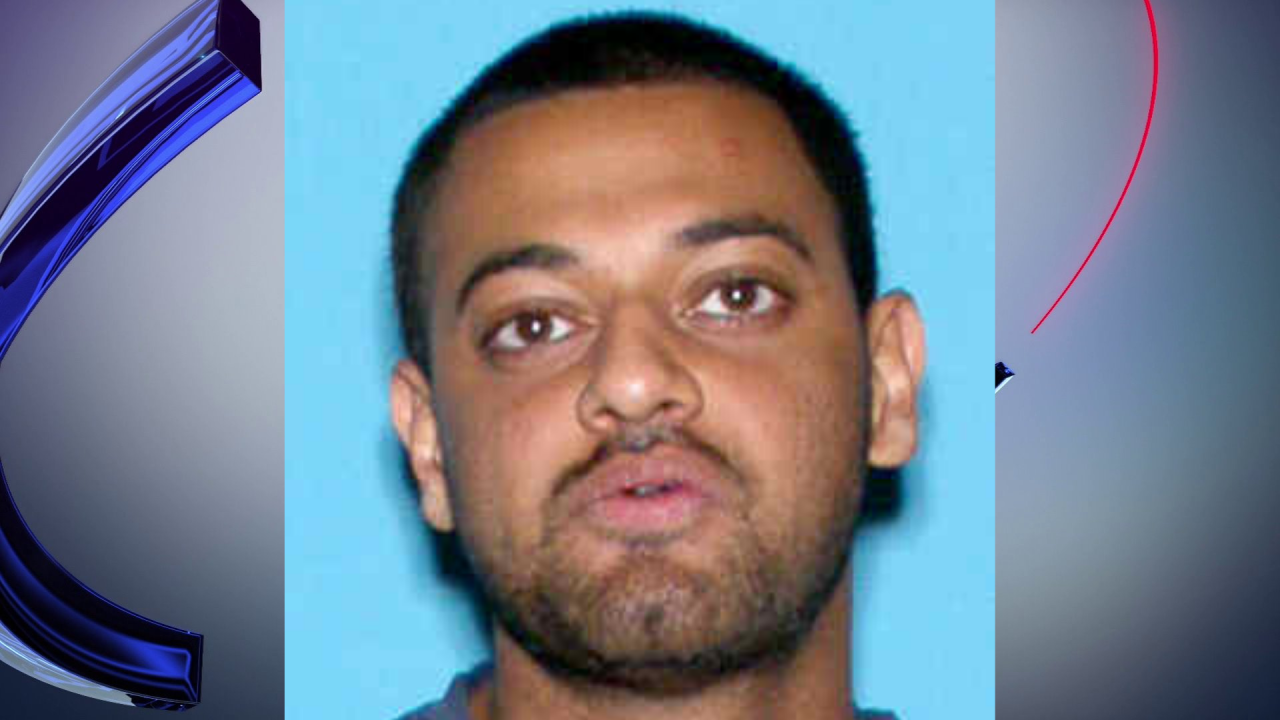 NEW JERSEY — A man allegedly never paid for or picked up thousands of dollars worth of pizzas that he said were for first responders, police in New Jersey said.

Instead, when pizzerias called back about the orders, Sudeep Khetani allegedly made statements about Italians and said he wished they'd be infected with coronavirus, according to the South Brunswick Police Department.

“It is incomprehensible that a suspect would play on the goodwill of so many during these difficult times," Hayducka said. "The suspect once placed an order saying it was coming to South Brunswick Police. We have had several residents send us food, which I appreciate tremendously, but this suspect has gone to a new low. Our businesses are all struggling and every dollar matters. I will not tolerate someone trying to take advantage of our community in these difficult days."

Police charged Khetani with theft. Authorities are investigating to determine if the crimes were biased in nature. They are also looking at the series of cases as potential cyber harassment.

Khetani, who's believed to be in the Orlando, Florida area, was on probation for selling fake Disney World tickets.